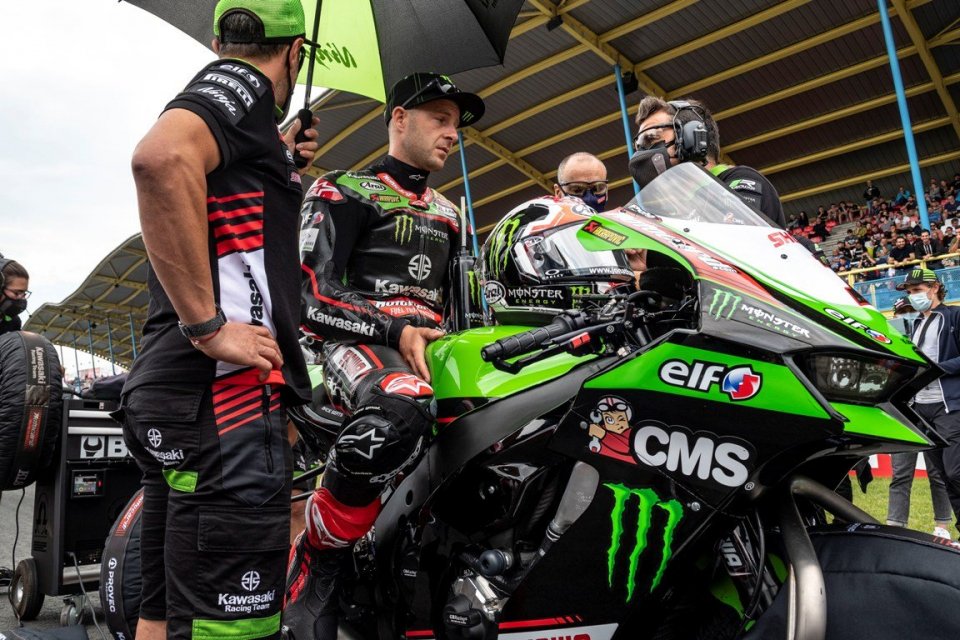 On the occasion of the Assen weekend, Johnny Rea was repeatedly asked about MotoGP, given the rumors about Petronas' interest in the market. This news proved to be unfounded, also because Razali denied it, clearly saying that he wanted young riders for the future of the Malaysian team.

In the last few hours Johnny has returned to the subject with his colleagues from Speedweek: "When I said never say never, it was related to MotoGP in general, not to Petronas - said the Cannibal - of course MotoGP would have been a good story, after the statements made by Stigefelt, according to which I would have been a great rider for them. In the end, however, I will remain in Superbike, I have a multi-year agreement with Kawasaki and I will continue with this team."

So that's the end of the soap opera. Many nice rumors, but nothing concrete.