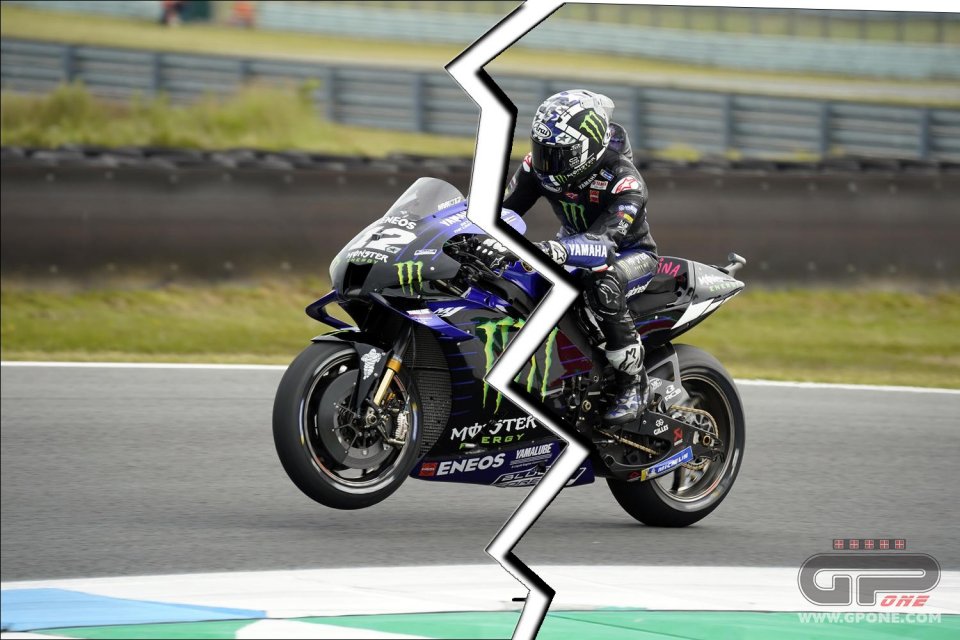 Following Maverick Viñales‘ request, Yamaha have agreed to put an early end to their current two-year contract. Currently in their fifth season together, they mutually decided to go their separate ways after this year.

Both parties are committed to putting in their maximum effort for the remainder of the 2021 MotoGP season and ending the relationship on a high note.

Lin Jarvis, Yamaha managing director: “It is with sadness that we will say farewell to Maverick at the end of the year. We are in the middle of our fifth season together and over the years we have achieved many highs but also had to manage many lows. After the German GP, which was the most difficult weekend of our partnership, we had important discussions in Assen and came to the conclusion that it would be in the interest of both parties to go our separate ways in the future. Yamaha will put in their maximum effort – as we always have done – to give full support to Maverick and finish this season in the very best way possible.”

Maverick Vinales said: “This partnership has been very significant to me over the last five years, and it proved a difficult decision to part ways. In these seasons together, we experienced both great achievements and tough times. However, the underlying feeling is of mutual respect and appreciation. I am fully committed and will strive to achieve the best results for the rest of the season.”