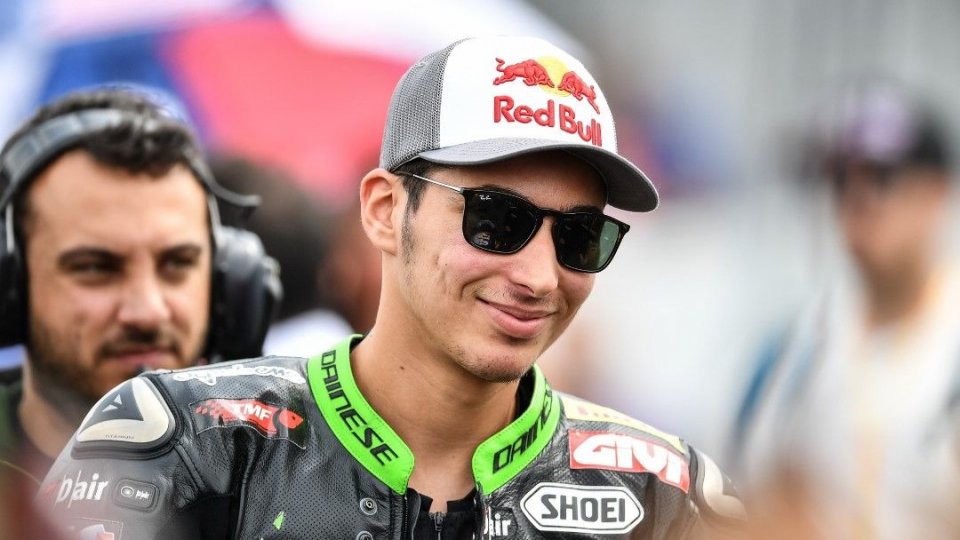 On one side there's the track, on the other the market negotiations. One of these deals is linked to the future of Toprak Razgatlioglu, who will leave Kawasaki at the end of the year. The Turk had two options, either the ZX-10RR, or the R1. In the end, he's gone for the second.

“I like the Kawasaki, the Yamaha too– begins the Puccetti rider- perhaps the R1 is a better bike for me (he smiles). As you know, i had two solutions available and after the 8 Hours I opted for Yamaha”.

How did this come about? We know Sofuoglu used strong words regarding Kawasaki.

“The decision was made during Sunday, as I was watching the Suzuka 8 Hours rather than racing in it. Three days later I decided to head down a new path, choosing Yamaha. I realised the R1 was the right bike for me”.

So, he won't be sharing a garage with Rea, but rather van der Mark.

“Johnny has always helped me, right from my Stock1000 days. He's been a point of reference for me and I'm grateful to him. we'll see how I get on with Michael, he's a good guy and then I'll understand the potential of the bike during the first test”.

The Puccetti then turns his attention to today's track action.

“This is one of my favourite tracks and I'm pleased with the result. Unfortunately, the rear tyre is sliding around too much and this was particularly evident this afternoon”.

Razgatlioglu knows what he needs to do tomorrow though.

“The aim is to chase Rea and Bautista, it seems they have a little extra. Unfortunately, with the high temperatures, I'm suffering more than I should and so it'll be a tough race, though many things change come the race”.