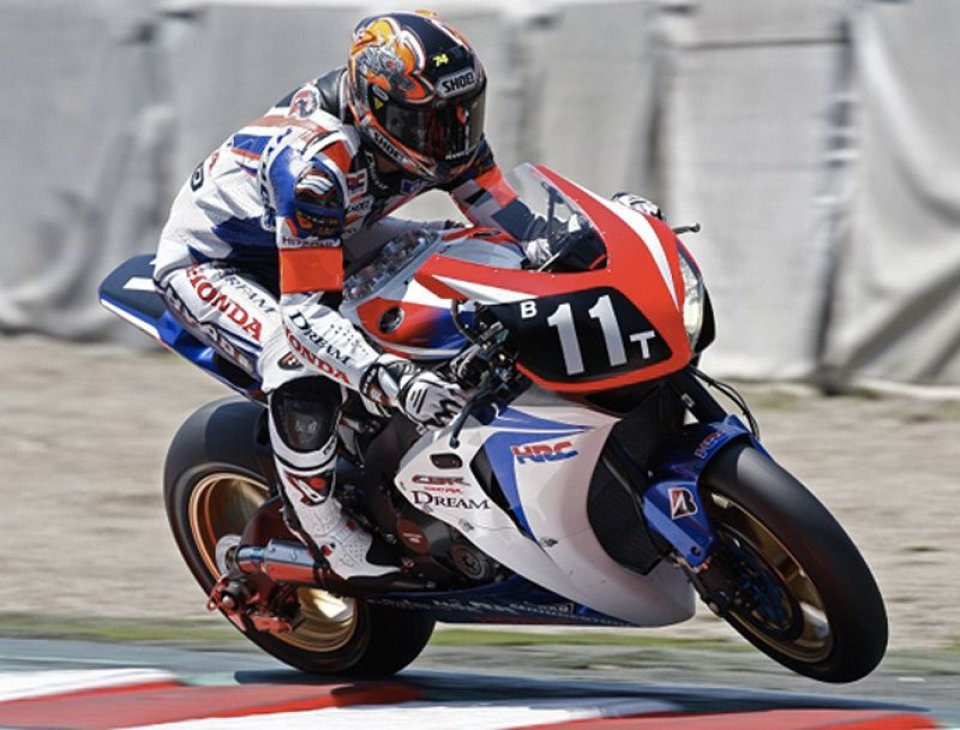 After a ten year absence, Honda will once again take part in the Suzuka 8 Hours, with a factory team. The last time Team HRC participated was back in 2008, when it won the race with Carlos Checa and Ryuichi Kiyonari.

In 2018, Honda will therefore battle it out in what is one of the most important events for Japanese manufacturers, and one that has been dominated by Yamaha teams over the last three years.

While the second HRC rider is still to be confirmed, Takumi Takahashi has been named as the first rider. He will also compete, wearing the same colours, in the JSB1000 class of the Japanese championship, a category equivalent to our Superbike. Naturally, the bike provided by HRC will be the CBR 1000 RR.