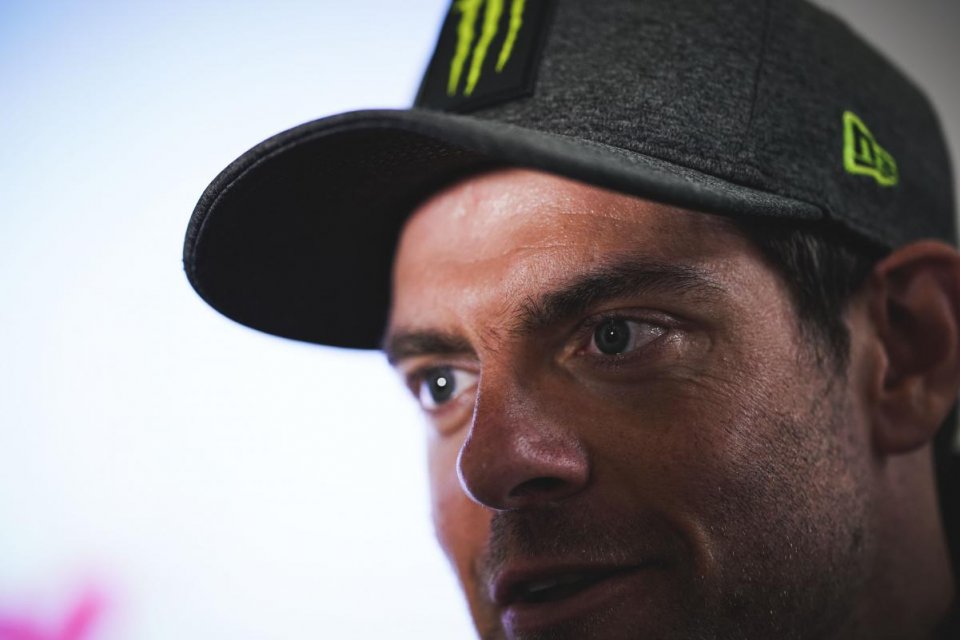 Someone like him - direct, easy-going, one who doesn't mincing many words - will definitely be missed in the MotoGP paddock. We’re talking about Cal Crutchlow. Portimao will be the last race for the British rider and, consequently, he’s really excited about the Portuguese weekend.

“What can I say? Thank you all,” Cal  began. "All these years, I’ve been sincere, honest, and authentic. It’s strange to have reached the end of this journey, but mine has been a carefully considered and evaluated choice for a long time. Ten years ago, I didn’t think I could do all this. Instead, I went beyond my expectations. It’s nice to close the circle with the Portimao GP after a long career that has given me so much joy, like the victory in Brno. The greatest ever, given that it was the first in the MotoGP, and it was a total comeback.”

But, if on one hand, there’s joy, on the other, we’re wondering if there are disappointments or some regrets.

“No, because I’ve always given the best of what I could do. I don’t even take back what I said, because I’m one of those who always says what he thinks. I’m now leaving my legacy to Miller, a friend who knows how to behave well in this paddock and is frank and direct, without being politically correct.”

Cal was then asked if he wants to give any advice to the new generation.

“I don’t have a direct message about what to say or what to recommend, but I admire Jack. He’s  one who’s learning from me about how to behave and how to be. I hope he’s the one to give a message to the new riders.”

In all these years, Cal has changed teams and bikes, also dealing with the change that the MotoGP has experienced between tires and the single control unit.

“In recent years, there has  been a lot of innovation in the MotoGP. I believe that the single control unit has leveled the performance a lot, so much so that now everyone can be competitive in the premier class. At the same time, I see very strong and competitive riders.”

Lastly, he spoke about the race weekend that awaits him.

“I have many good memories of Portimao, including winning the SuperSport title. I know the track quite well and, consequently, I won’t be facing this round blindly. It’ll be a circuit suited to the characteristics of some bikes, and I think that I’ll be able to be competitive with the Honda.” 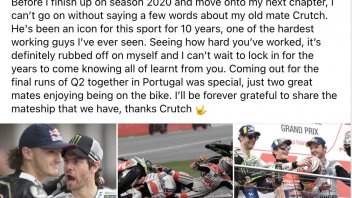