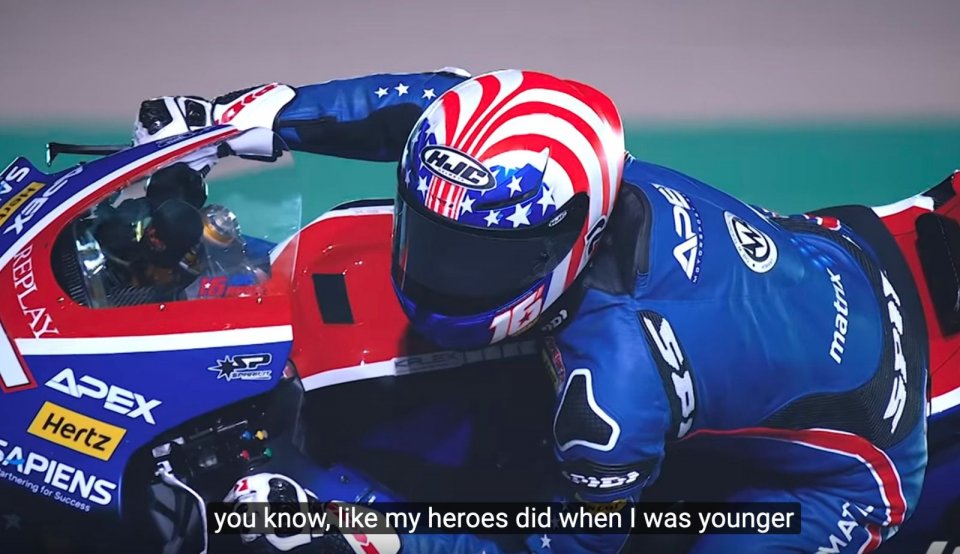 You know, the great stories of revenge and rebirth are the soul of sports, including motorcycling. In this troubled year that got nipped in the bud, there's already been a great story to tell: that of Joe Roberts. The American is, in fact, struggling with his third season in the Moto2, and riding the American Racing Kalex seems to have finally put him on the right path, getting his first pole in Qatar and an excellent fourth place in the race.

“I was very slow last year," Joe told MotoGP.com, "and I often didn't feel comfortable on the bike at all. My goal was to fight for the top ten, or at least always end up in the points zone. I remember writing it in the notes of my mobile phone, but many advised me not to aim too high right away. After all, the Moto2 is a category where you fight on the hundredths."

Joe tells about his ambitions, once he landed in the world championship, with the utmost candor and sincerity.

“When I arrived in the world championship, I wanted to bring the United States back to the top, like my heroes did when I was little. Obviously, I'm a competitive guy, who wants to be the best, both for me and for my country."

The Losail weekend somehow opened his eyes as he explained his feelings.

“After the first half, I felt I could do even better and be in the top positions on all the tracks. Qualifying was incredible. It seemed an illusion but, instead, I was really in pole position. It was incredible. Before the race, I imagined lots of situations and lots of possible battles in the last lap, for a place on the podium. In the post-race, I was super happy. I obviously wanted to win, but a fourth place is a great result. I realized I have everything I need to aim high."

An important figure in Joe's growth is undoubtedly John Hopkins. A coach from California this season.

“Honestly, I've never felt so good," he said, "and so at home like I do on this team. They were looking for an experienced rider coach, and I accepted. I try to talk to Joe and help him as much as possible. It's really something I love to do."

"Since last year, we've revolutionized the structure," he explained, " by calling it 'American Racing' and trying to create a platform for young US riders. The USA has a great tradition of riders, and the idea would be to follow in the footsteps of the past. I believe so much in Joe. He's in his second year with us, and the objective is to be as far ahead as possible. I'd like him to be in the top five often." 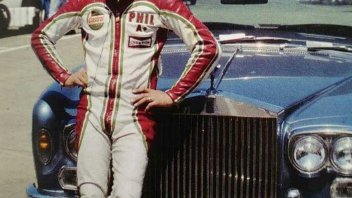 Phil Read back in hospital: a fundraiser organized for him 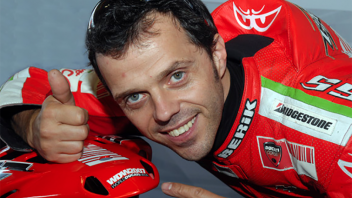 I REMEMBER: When Honda wanted to take Capirossi to court 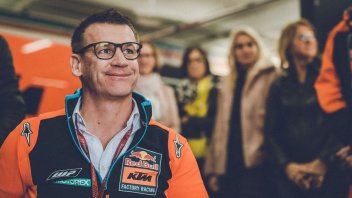 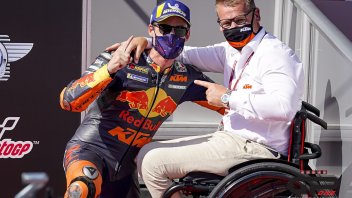 Pol Espargarò: “I can’t hold back anymoew. Let’s do it!” 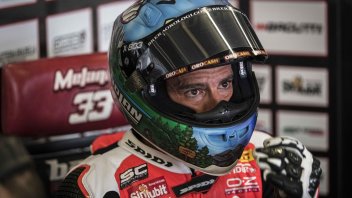 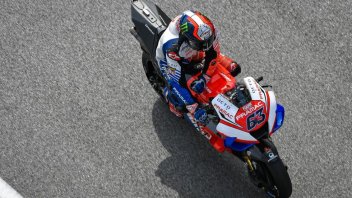 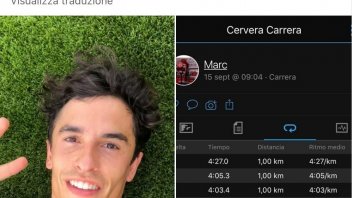