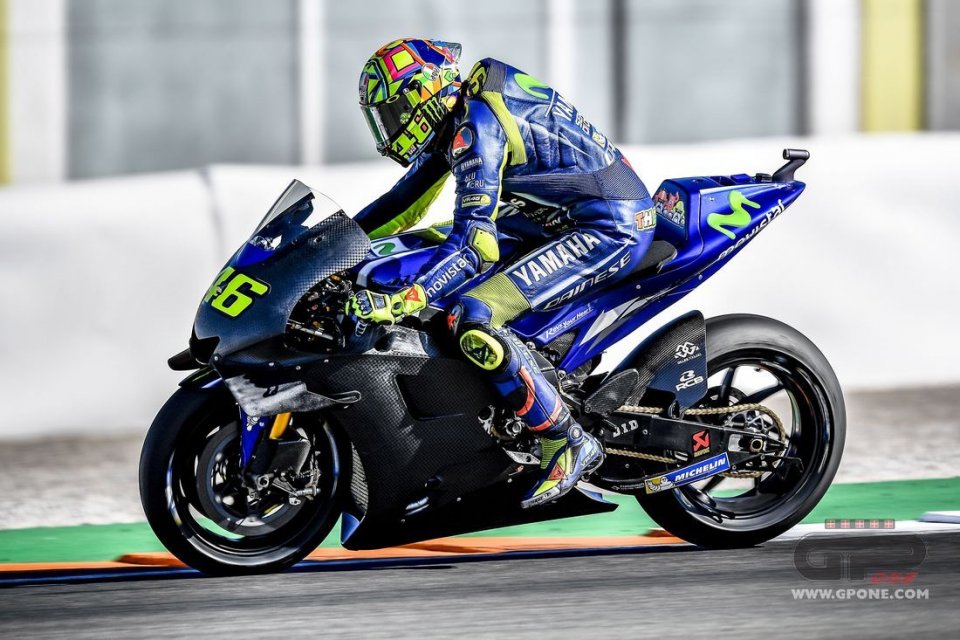 Remember how Yamaha was in real difficulty up until two days ago? Today, at the Valencia tests, it was a very different story. If it wasn't enough that Zarco closed the day in second place (obtained with the berated 2017 M1), the factory team was back out front thanks to... the 2016 bike.

The fastest time for Maverick and 4th for Valentino, “I'm quite pleased, I was quite fast both on the flying lap and in terms of pace. It was a positive day" he summarises.

And you worked with the 2016 frame that you used in the race.
“Yes, and we were able to find a good balance, something we couldn't do on Sunday with so little time available. Of course the tyre wear issue persists, as the rest of the bike is the same”.

Do you already know what the starting point will be for next year's bike?
“I don't know, I've tried to explain my sensations to the engineers but perhaps they haven't decided yet. They always work in this way: they ask, listen and then build the bike, they have never given me details”.

What do you think?
“Personally I think it's clear, this year Yamaha designed a bike that would solve the excessive rear tyre wear. It worked in part, but the M1 then became more difficult to ride, and slower”.

So you need to start over from the 2016 bike?
“I think it would be better, solving the problems on that bike. We've spent a year working in the 2017 M1, trying to recreate the speed we had the year before, if we haven't managed to do so in 18 races, I don't think we ever will”.

You also had a new engine.
“The prototype of what should be next year's engine, unfortunately I was using it when I crashed and I didn't have chance to understand much in just 2 or 3 laps, so I'll need to test it tomorrow. Luckily I didn't hurt myself but the bike was destroyed. What happened? We don't really know, the tyres were not cold, the front closed”.

What do you think about the winged fairing?
“You definitely feel the effect more than we did with the one we used this year, it could be an option for the future. It looked like the wings were going to disappear, at the start of the season a fairing like this wouldn't have been allowed, and now they're back (he laughs)”. 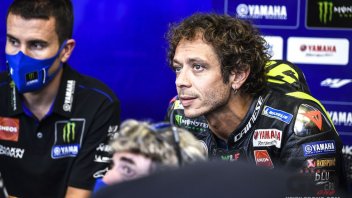 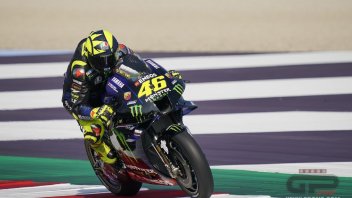 After a negative period with Puccetti Racing, BSB opens its doors to the Spaniard for a second time. Talks are underway, in particular with OMG...
41 min 20 sec ago

The Team Estrella Galicia 0,0 Marc VDS rider has completed a successful procedure to treat compartmental syndrome in his right forearm
21 hours 52 min ago

“I wasted too much time with Zarco, but Johann wasn’t smart because he let Mir break away and slowed me down.”
3 days 15 hours ago

"The second tyre had no grip in qualifying. I didn't help Dovizioso, there was nothing planned, he was just behind me”
4 days 20 hours ago