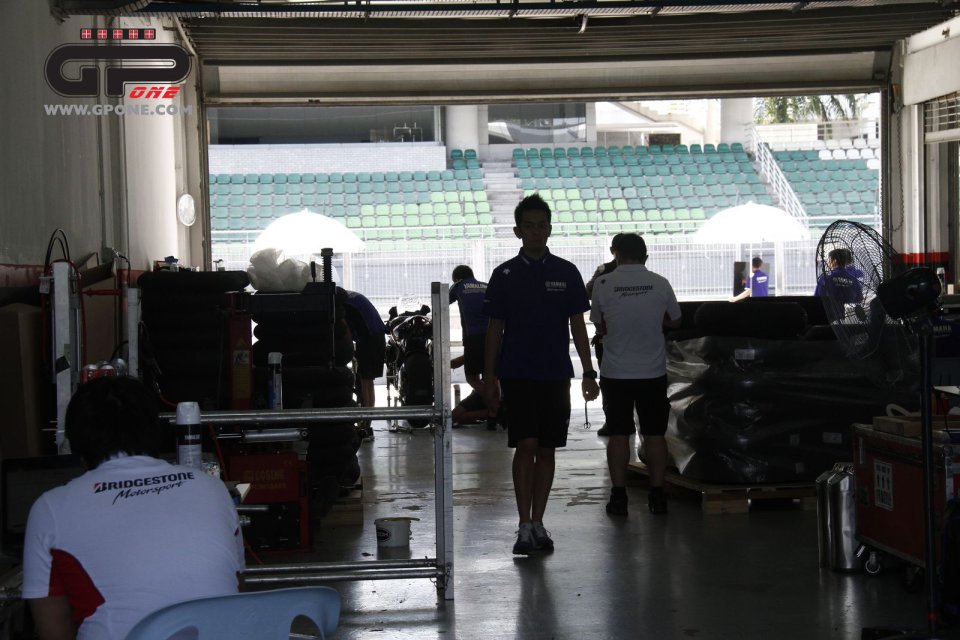 Very few days left before Christmas, a few more until the end of the year. Even in Rome it is colder than usual during my jogging sessions at Villa Pamphili and I am delighted that thanks to them, despite the Panettoni, my weight has dropped to 63.5 kg compared to almost 69 in the pre-pandemic period.

The scarce 60 kg of my marathon days are far away, as is my figure from that period and yet at this time of the year I always feel extraordinarily excited: the desire to begin again is very strong. I imagine myself, a little over a month from now, on the Sepang pitlane waiting for the garage doors to open in order to see the first prototypes of MotoGP 2022 in the hands of test riders to emerge.

I can already feel the scorching heat of the Malaysian sun on my skin, which does not prevent the chills when the roar of the ignition of one of those 300 hp beasts rekindles the passion in me.

The first images that come to mind are the mechanics at work in shorts, the fans buzzing in front of the riders’ seats, the wet towels around their necks and the chills when you return to the press room with the air conditioning, which forces you to immediately put on a fleece. And obviously the sudden, violent showers of rain that inundate the track almost daily in the early afternoon. 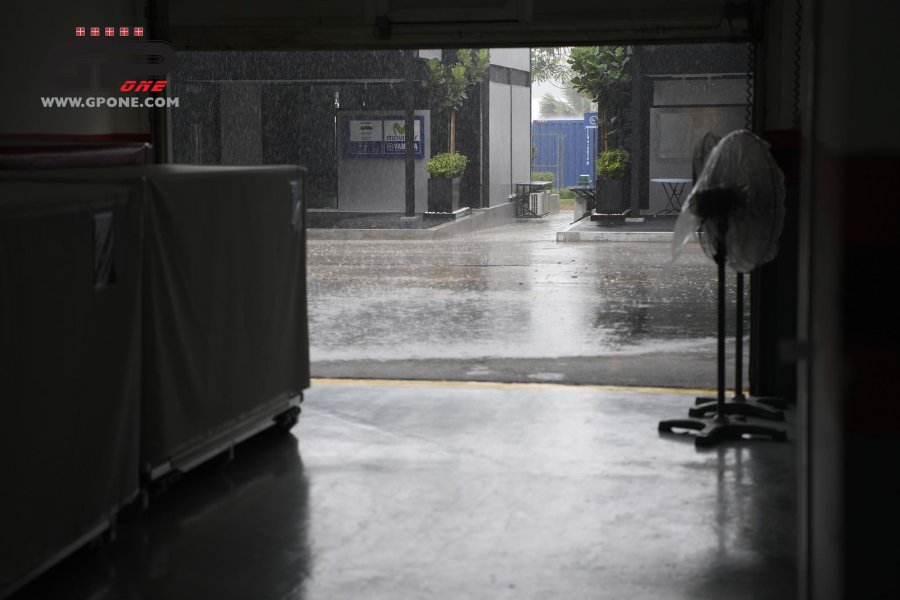 This is the new year for me: a carbon black MotoGP bike that I've never seen before. And behind it, the smiling goatee of Gigi Dall’Igna or the inscrutable face of a Japanese technician. This is something I haven’t enjoyed, we haven't enjoyed, for two years now because the pandemic has prevented us from walking freely in the pits, talking to the technicians face to face, and then bringing back images, descriptions, noises to the fans.

Will we have fun again in 2022? To be honest, I still have doubts. As the Coronavirus pandemic enters its third year, severe measures remain in place to contain the disease and confirmation of this came when I received the regulations for the Sepang tests in February a few days ago. 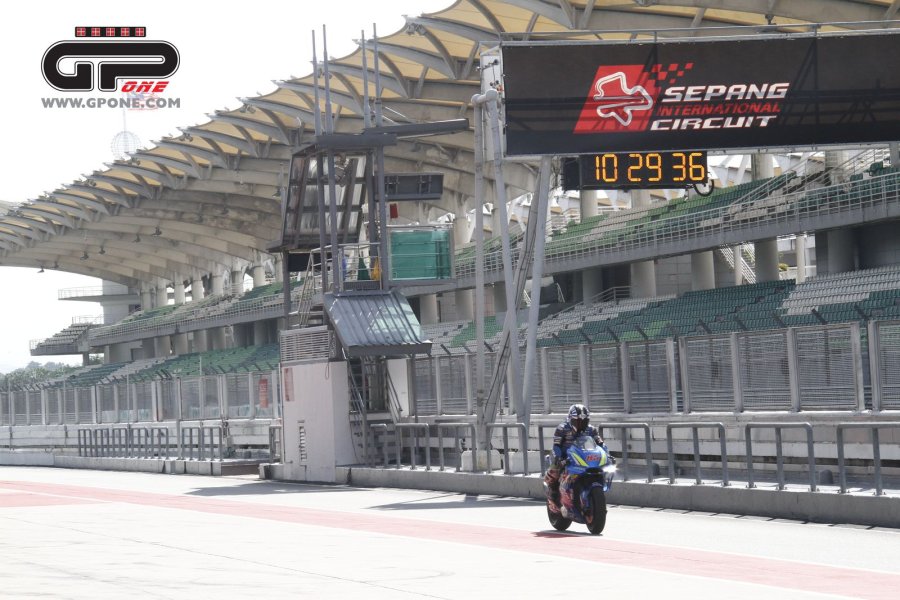 With the exception of the two Qatar GPs in 2021 and the Texas GP on October 3, no MotoGP World Championship round has taken place outside Europe in the past two years. Both Asia and Australia imposed severe travel restrictions during the Covid-19 pandemic. As a result, all the Grand Prix races at Sepang, Motegi, Buriram and Phillip Island have had to be cancelled in the past two years.

Do you remember when the last MotoGP test took place at Sepang? It was February 2020. Then there was the test at Losail, then nothing more. What will it be like in 2022 with 21 Grands Prix on the calendar?

In recent days Dorna sent us the protocol for those who want to go to Sepang for the MotoGP shakedown (from 31 January to 2 February) and then to the IRTA test for the MotoGP class (5/6 February at Sepang). It is extremely rigorous and will also be applied to the first MotoGP test from 11 to 13 February at the Mandalika Street Circuit on the Indonesian island of Lombok.

Let's try to summarize it: to have access to the paddock you must be vaccinated, even without a booster. There is a web platform on which to register by Monday 3 January where you have to answer a certain number of questions about the event in order to trace the contact. And before departure, a negative PCR test result must be submitted, which must not be older than 48 hours. 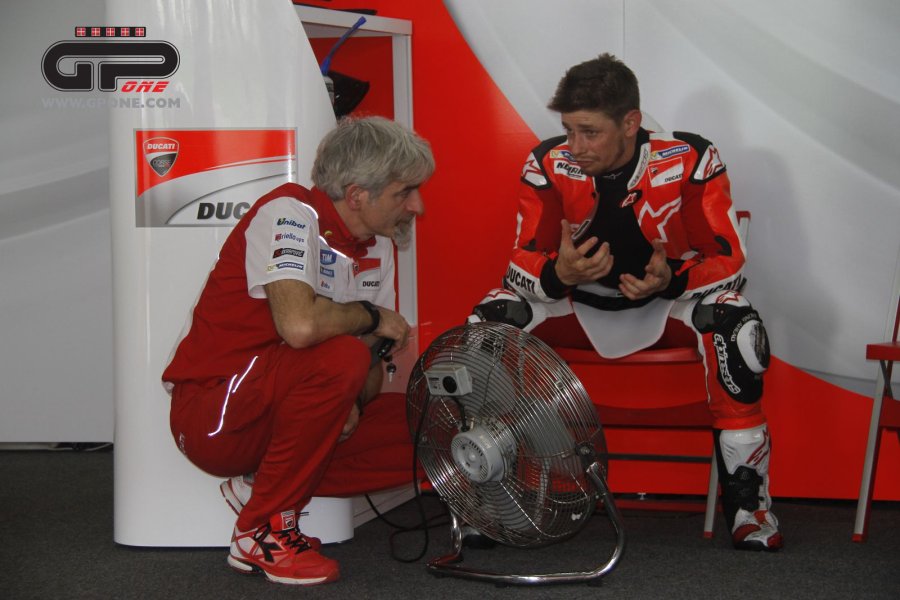 However, the Malaysian authorities have prescribed additional health protection measures: all those who want to be present at the tests, whether they are team members or journalists and photographers, will have to stay in one of the two "bubble hotels", which have been indicated: the only possible accommodations are the Sama-Sama Hotel and the Mövenpick Hotel near Kuala Lumpur International Airport. And of course a negative PCR test, valid for 48 hours, must be documented before departure for Malaysia. Irrespective of the (correct) precaution, this will mean a noticeable increase in costs for everyone, as many teams preferred cheaper accommodation.

The best part comes later: upon arrival at Kuala Lumpur International Airport, you will have to undergo another PCR swab, and then isolate yourself in a hotel room until the test is completed. This test will then be repeated periodically, depending on the length of stay in Malaysia. 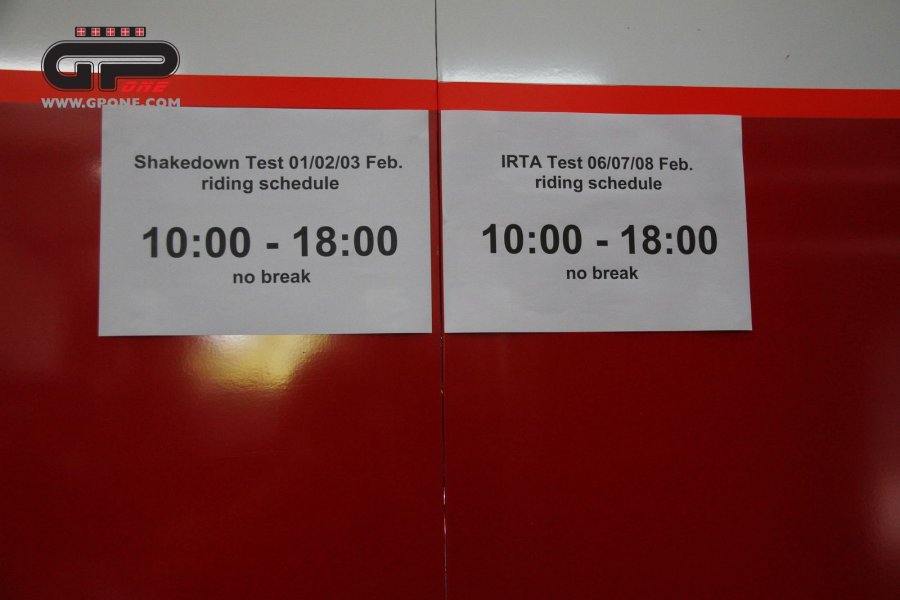 It is also mandatory for all foreigners to download and register on the "Malaysian Government Covid App". And watch out for the countries in which you have stayed before, because there is a long list of foreclosures.

In short, we must be optimistic, but responsibly so. The uncomfortable companion of world travel - Covid-19 - will still accompany us for a long time, but we will have to get used to it, change our approach to travel and our tried and tested way of moving around. The important thing is not to stop: as in the marathon there is always a moment in which fatigue or discouragement want to force us to surrender. What had been done up until the moment before, running lightly, has become tiring and apparently unbearable. Let us convince ourselves that the best things always come to those who wait, in the last kilometres, on the next trip, at the next emotion. 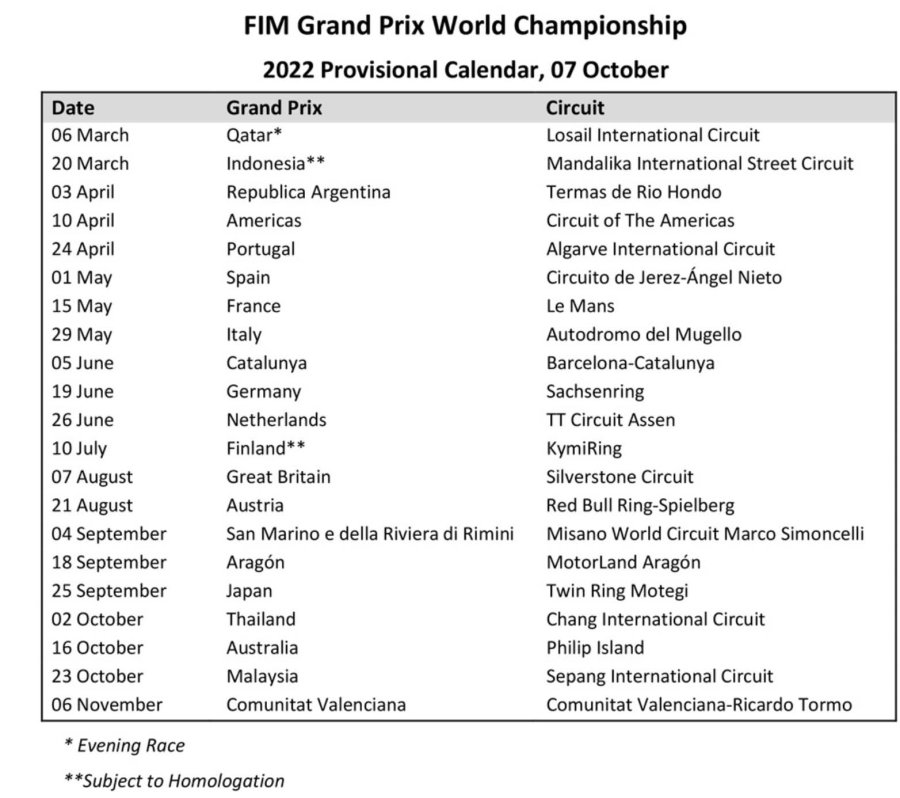