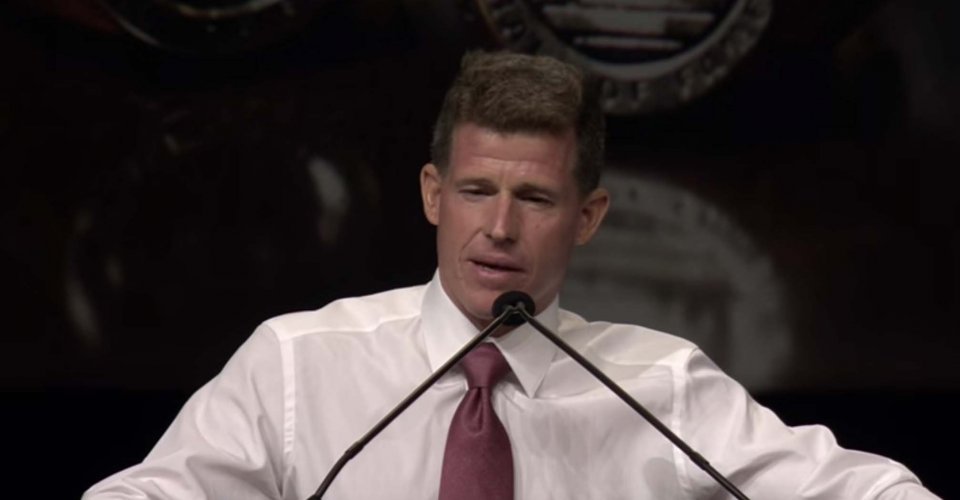 Perhaps we will soon know… or maybe we will NEVER know … what exactly happened between Yamaha and Maverick Vinales this year, enough to convince the rider to terminate his contract with the Iwata manufacturer.

The decision to put the Spaniard on the bench after this early divorce, however, shuffled all the cards and came like a bolt from the blue.

The accusation, not even thinly veiled, is that he intentionally did something that could have damaged the engine of the M1, putting at risk not only his safety, but also that of the other riders.

Hence the decision to stop him, which cannot have been taken lightly given all the related implications, including legal ones. Because if until now the separation has been consensual, from now on Vinales is accused of doing something that could cost him very dearly, economically. But also from the point of view of his career.

Maverick, however, is not the first rider to be accused of doing something like this. Long-time enthusiasts will remember that John Kocinski, in 1993, after a brilliant start to the season on the Suzuki 250, which gave the Hamamatsu manufacturer its first podium in the category in Australia after some up-and-down performances, after finishing in third place in the seventh round of the world championship, he stopped at the side of the track, got off the bike, and accelerated the engine in neutral until it exploded.

Sacked on the spot, he moved to Cagiva mid-season, giving them their first 500cc win at Laguna Seca.

The following year with another victory and three third places he finished third overall in the half-litre category. Kocinski was a true champion, but with a strange character, of that there is no doubt and we are not referring to his phobia for dust and dirt … that he spent hours cleaning his equipment, often disturbed by Rainey and Lawson who enjoyed throwing dust on his leathers after hours of gruelling cleaning.

John's oddities didn't stop in that June 1993 at the TT in the Netherlands.

After moving to Superbike and winning the 1997 title, in the final round of the season at Sentul in Indonesia, Kocinski was leading his teammate, Aaron Slight, on the last lap of race 1. Slight needed to win the race to take second place in the championship and give Castrol Honda a 1-2 finish, and despite the Kiwi passing Kocinski at the start of the lap, the American passed him back in a move that almost caused Aaron to crash, thus taking the victory. This meant that Slight only finished third in the championship. This action prevented him from continuing with the team.

HERE is our VIDEO with Carlo PERNAT who tells the story