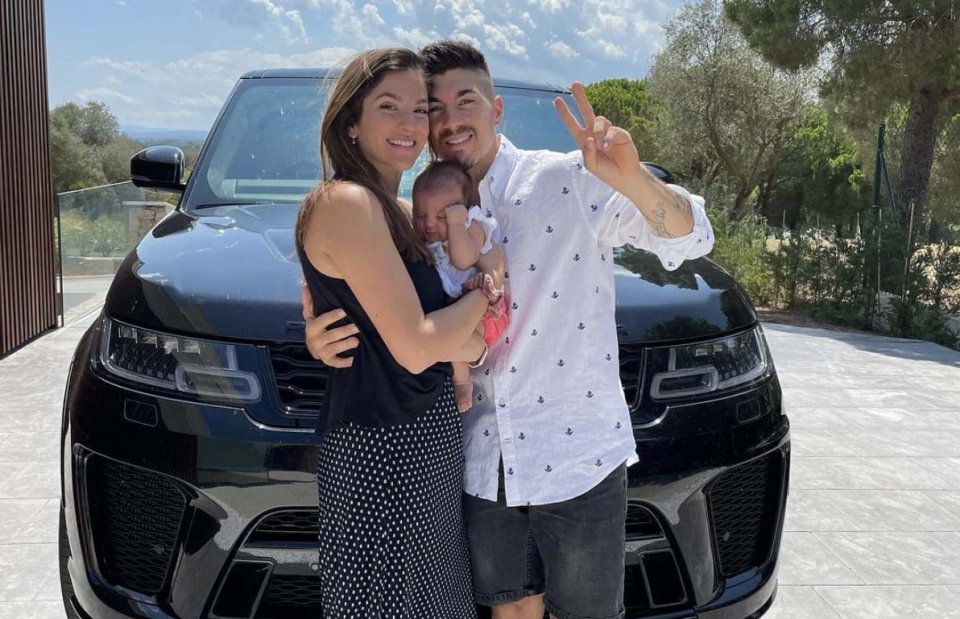 The final prized piece on the chessboard of the rider transfer market has slotted into place: Maverick Vinales, who feels himself so much to be 'Top Gun' that he has his nickname on his car licence plate, has signed with Aprilia which, if it continues to use Andrea Dovizioso as test rider, will have a really nice team, from a human point of view. The official announcement is expected shortly.

The other teams are all signed, sealed and delivered, except for Petronas, which will have to find replacements for Morbidelli, who will join the factory Yamaha team and Valentino Rossi and, of course, the VR46 team which has not yet given us any certainty about the rider who will join Luca Marini. 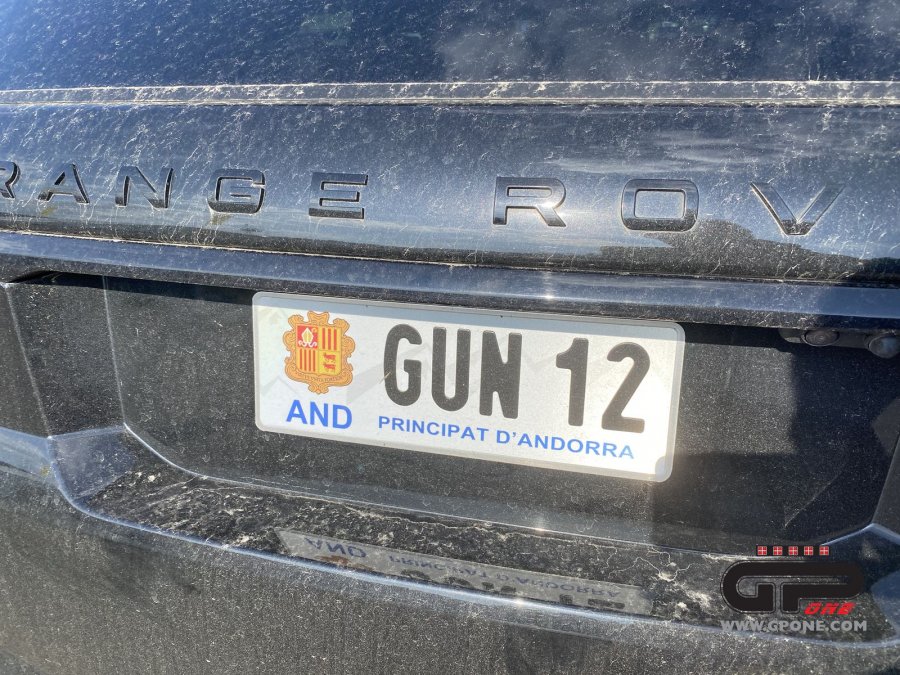 Bezzecchi's name has also been mentioned for the Petronas team, but the rumour was cut short by Valentino himself who declared that his team will only include Academy riders.

Meanwhile, today KTM made official the (it was a foregone conclusion) signing of Raul Fernandez, who will thus join up again with his current teammate Remy Gardner. In this way both Danilo Petrucci and Iker Lecuona end up being dumped and at the moment, despite two free seats in MotoGP, have no offers to remain in the premier class.

This is something rather unusual for MotoGP which in recent times has lost more riders of calibre than the number of future (?) champions it has gained. Andrea Iannone out for doping, Pedrosa, Crutchlow, Dovizioso, Lorenzo and finally Valentino Rossi retired, among the top and Rabat, Abraham and Syahrin among the supporting characters, while even Lorenzo Savadori, who was also showing good promise after arriving in MotoGP from CIV, is left without a ride.

Chrissy Rouse sustained a significant head injury. He was stabilised and put in a medically induced coma at the medical centre by the BSB medical...
3 days 10 hours ago

This is the first time there have been two or more rookies on pole position in a single premier class season since 2006 with Dani Pedrosa, Chris...
4 days 10 hours ago

The video circulating on the web reveals a disconcerting episode in the Moto3 paddock. Tom: “I kept quiet because I wanted to keep my ride. That’s...
5 days 9 hours ago

“I was leaning too much. It happens when you push on a MotoGP. I have injuries all over my body. I’ll have to wait and understand my condition. It’s...
6 days 3 hours ago