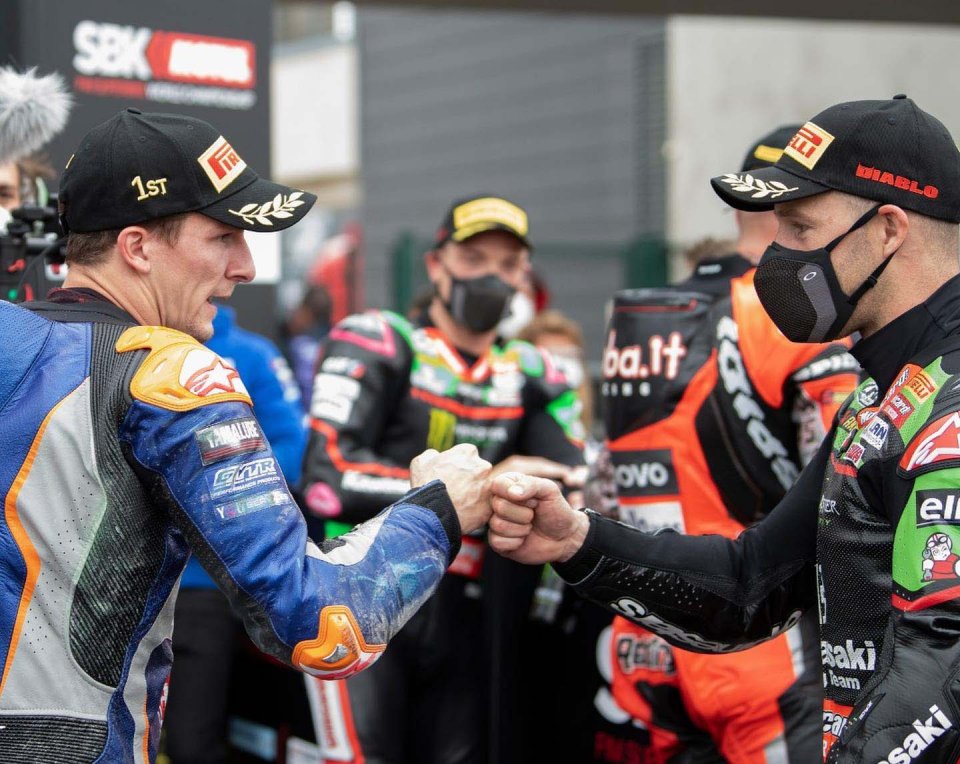 There are punches and punches. The angry and violent ones that we would never want to see and the kind ones of two boxers who touch their gloves before a match.

That’s a sign that they will fight to win, with brutality and violence, as required by that sport, but also with respect, recognition of your opponent's value, following all the rules. Ready to raise his arm, in case of defeat, after the fight.

Recognizing that you have been beaten is the first lesson that sport gives us, and it is the most important of all, because in life you don't always win and it is true that you learn more from a defeat than from a victory.

This is because when defeat is recognition of the value of those who beat us, it also pushes us to improve, to train more, to see the other man, an opponent, as an example to follow.

If you think about it, this is sport: overcoming limits, the first of which is recognizing that you are not always the best, and that there is always something to learn. In every day of your life. From anyone. And that being an ‘alpha’ male or female has nothing to do with being arrogant, on the contrary. 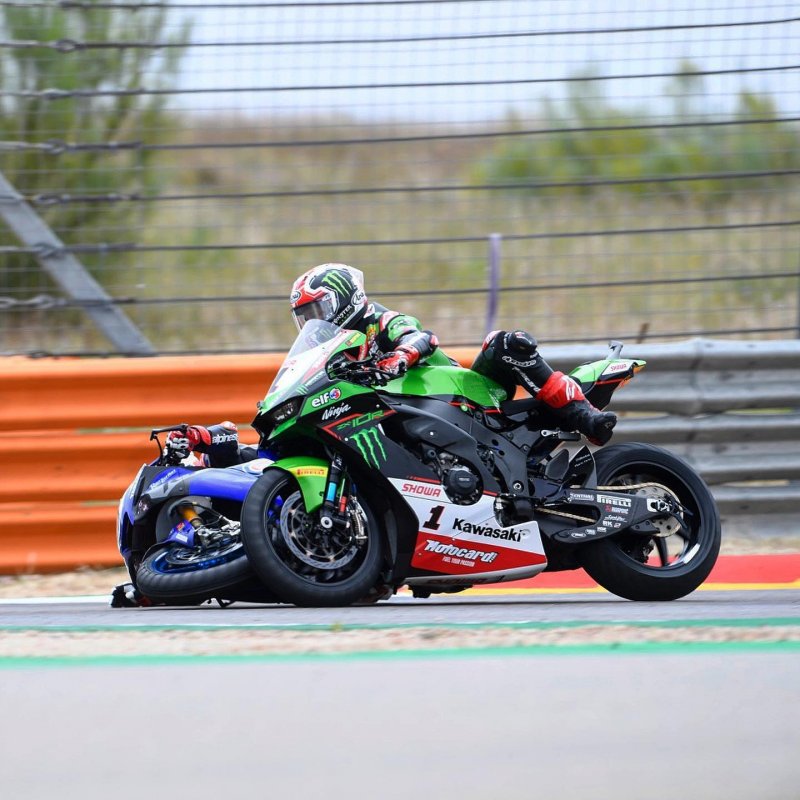 The more we understand this, the better we live even if, let's face it, it’s difficult. To apologize is not submission, on the contrary it is to be equal with the ones we have unjustly harmed. For this reason, the gesture of accepting an apology is equally worthy of the utmost consideration as offering it…

Of course, you also have to realize you were wrong, and this is a bit more difficult, especially in sports where adrenaline flows freely and often one mistake sends months and months of preparation up into smoke. It's hard to accept it, recognize it, put it behind you and start over.

But not futile. Inevitably accepting a defeat, a mistake, makes us much stronger than looking for excuses at random. In the first case we make progress, in the second we simply hide our weak point, pretending not to have one, so we do not overcome it. We remain slaves and victims. Future losers of a thousand defeats that we will pretend to have suffered through bad luck.

After all, you know, life is like sport or rather: sport is the sublimation of life. We start with a goal, or rather several goals, and we try to reach them in succession. No point in naming them, you know what they are. And, needless to say, you don't go from victory to victory. Defeats are part of the learning process and if from an early age we learn to recognize the (temporary?) superiority of an opponent, this will make us potential winners. Or in any case, better men or women.

A good mentor, excellent friends, are of great help, but it is sport above all that teaches respect. Let's not forget it. For this reason today we thank Garrett Gerloff and Jonathan Rea for raising their fists…