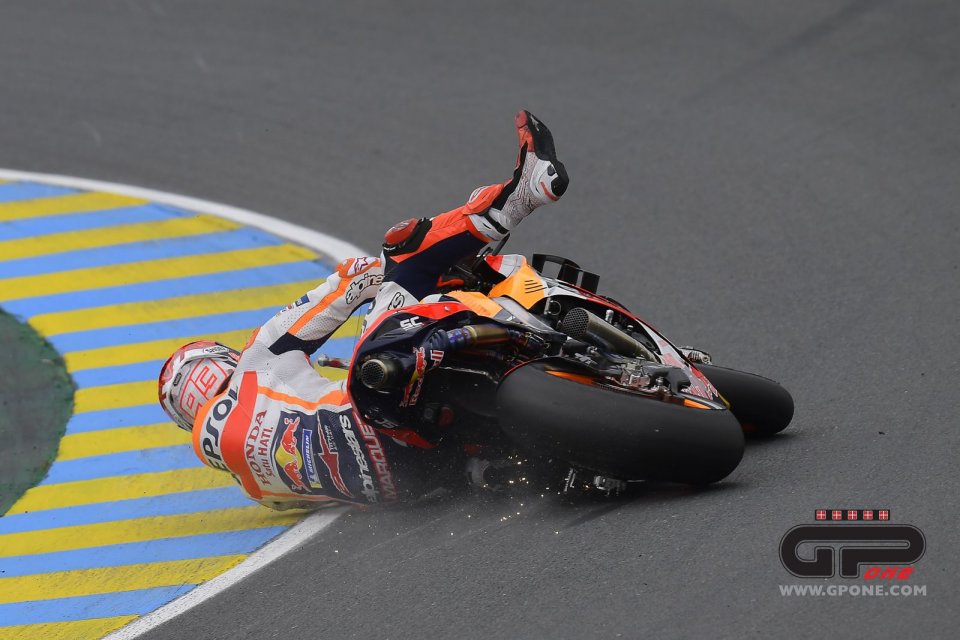 Who knows what was going through Marc Marquez’s mind, in those three laps he spent in the lead.

Three laps. From lap 5 to 7, when after a good start in fourth position and then dropping down to sixth, perhaps due to excessive prudence while it was starting to rain, he found himself leading the French Grand Prix after returning to the track after the flag-to-flag.

We don't know what went through his mind, but we know perfectly well what we thought: Magic Marc is back with us. It took him three races to get back to the rider he has always been, the accident did not leave its mark on him.

It is not a question of cheering, we admire every rider in the world championship, but it is exciting to see the return of a champion as he puts the bar back to where he left it.

The emotion is the same we feel when, in a pole vault competition, the current champion asks for a higher height and faces it. Or when in an athletics race, in the leading group, he prepares for the final sprint that will consecrate him as the winner. Will he do it? Will he be able to endure the fatigue of the sprint to the end?

It is the swimmer's last length: when the water turns pink with effort and his lungs seem set to burst.

Sitting on the sofa we hold our breath. It is not a question of siding with one or the other sportsman. It is called catharsis. We immerse ourselves in the athletic gesture of a champion, we enter his soul and through him we renew our pagan belief in the value of sport. We purify ourselves. 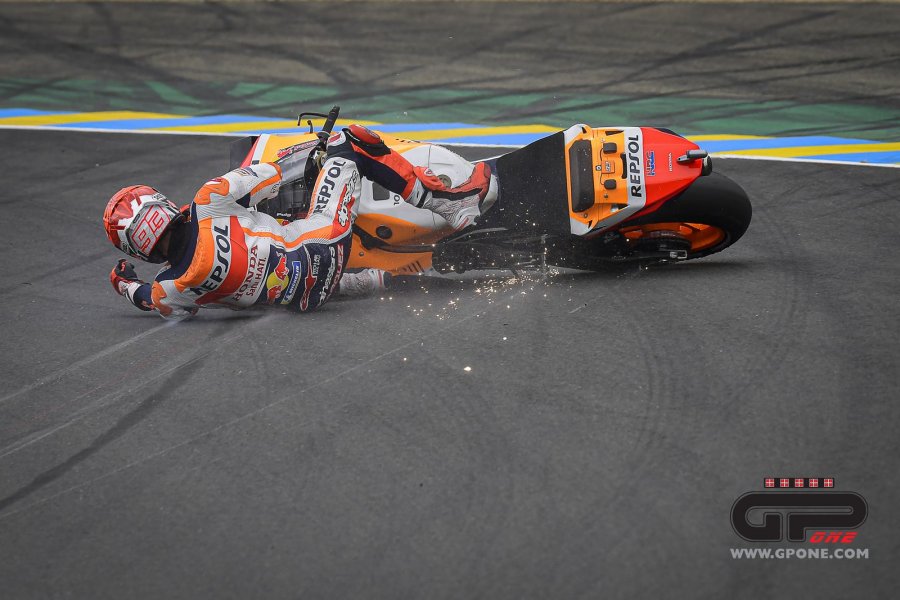 I don't know how you see them, the Grands Prix, but I feel like I'm on the bike even if I'm sitting on the sofa. I feel the movements under my butt, I can stand the acceleration when exiting the curves. I tremble at corner entry, when you are never sure if the front will hold - if you enter a corner with everything under control you are simply not going fast enough - and I start to breathe again when presumably the rider glances at the rev counter before the next gearshift.

So seeing Marquez in those three laps and thinking about what he must have been feeling in those particular moments, I was thrilled. Which is the ultimate goal of sport: to thrill.

So, thank you Marc for these moments and thank you also for having started off again, after the crash. Back in 18th position, you climbed up to 11th, before crashing again. That’s OK, never give up. Because sport is also that, starting from the bottom after reaching the top. The myth of Sisyphus. It doesn't matter how heavy the stone is to be carried or how steep the slope is: it must be pushed back up there.

It is the educational value of sport. And if you think about it, this is the interpretation of the punishment inflicted on Zeus to Sisyphus for his brazen audacity: forcing him to push a boulder to the top of a mountain, but having reached the summit, seeing it roll downhill again. And then start again. For eternity.

It is what we all do in life. And at some point, we give up. The champion, on the other hand, does not: he goes beyond his limits and in doing so he marks us and indicates the way, which is not the obvious one of success but of the mortification of our weaknesses.

I don’t give up, therefore I am. Every sportsman faces this ordeal sooner or later. He trains and suffers to reach his limit and then overcome it. And when he is beaten he is not discouraged but makes the winner's result his new goal.

This is what I saw in the French Grand Prix. In the flag-to-flag of Le Mans I saw the irreducible nature of a champion who, after his mistake, returned to the track and began lapping faster than those in the lead. Powered by an unwavering faith in his abilities. He did not succeed in the feat, but the real feat is having tried. 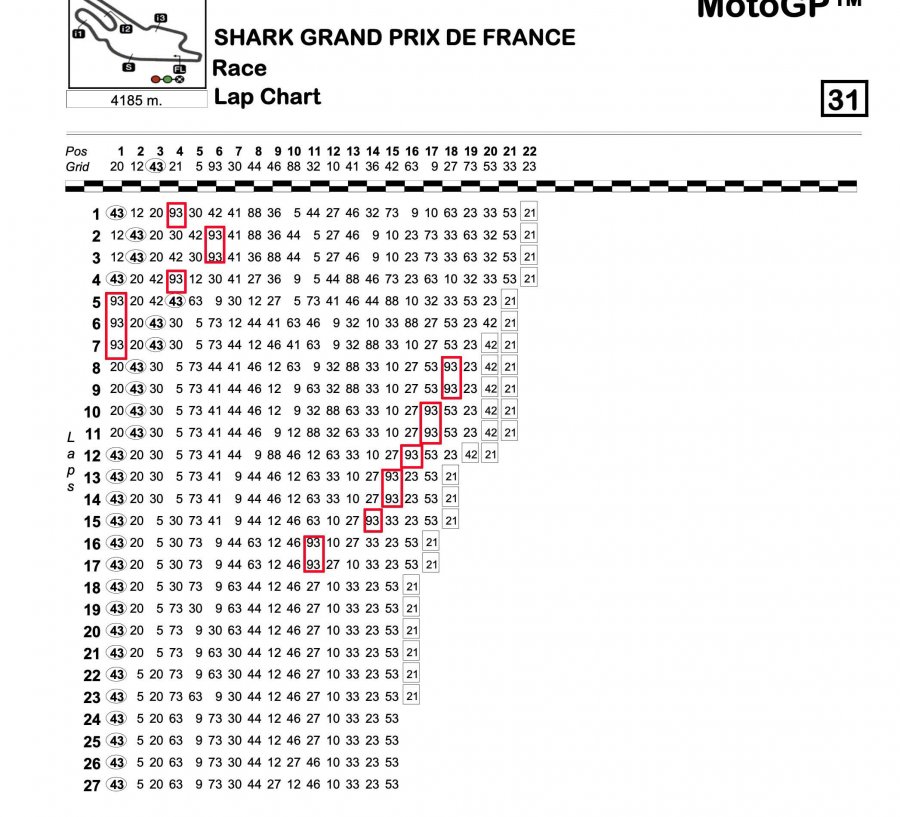 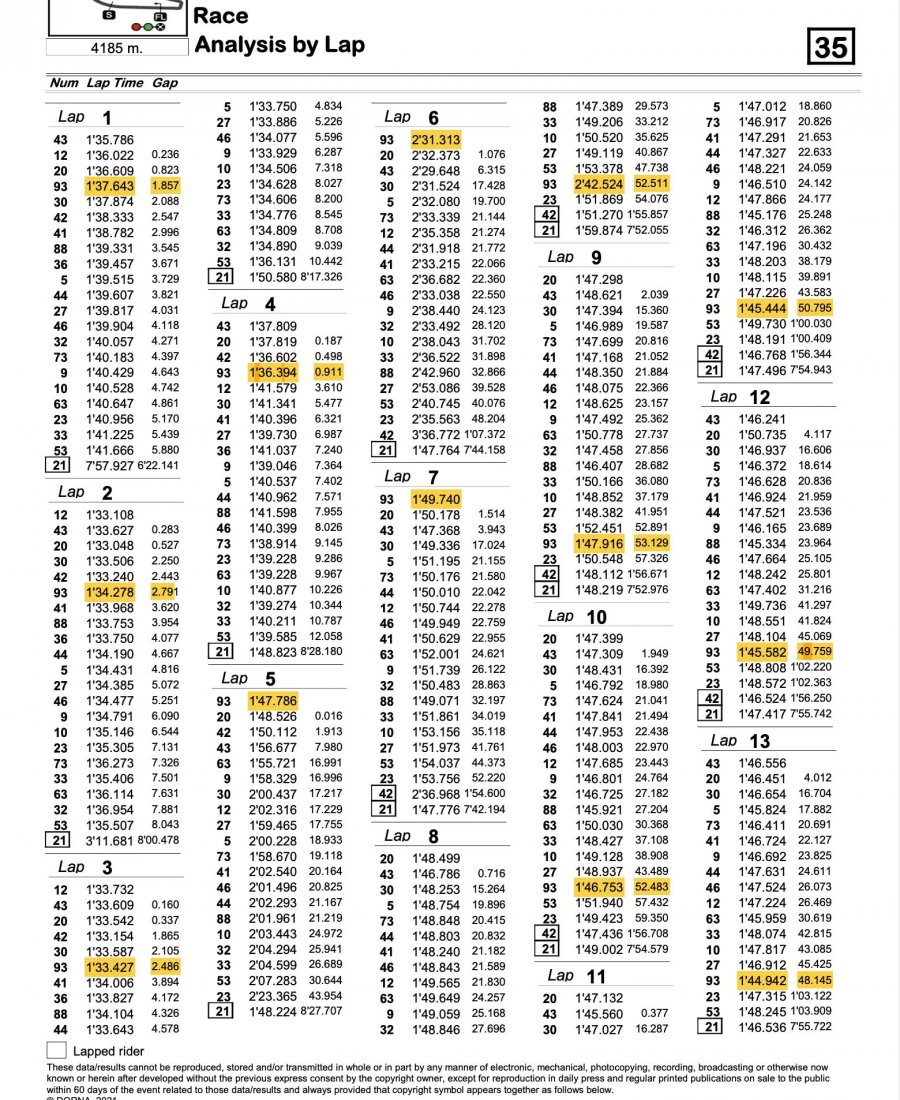 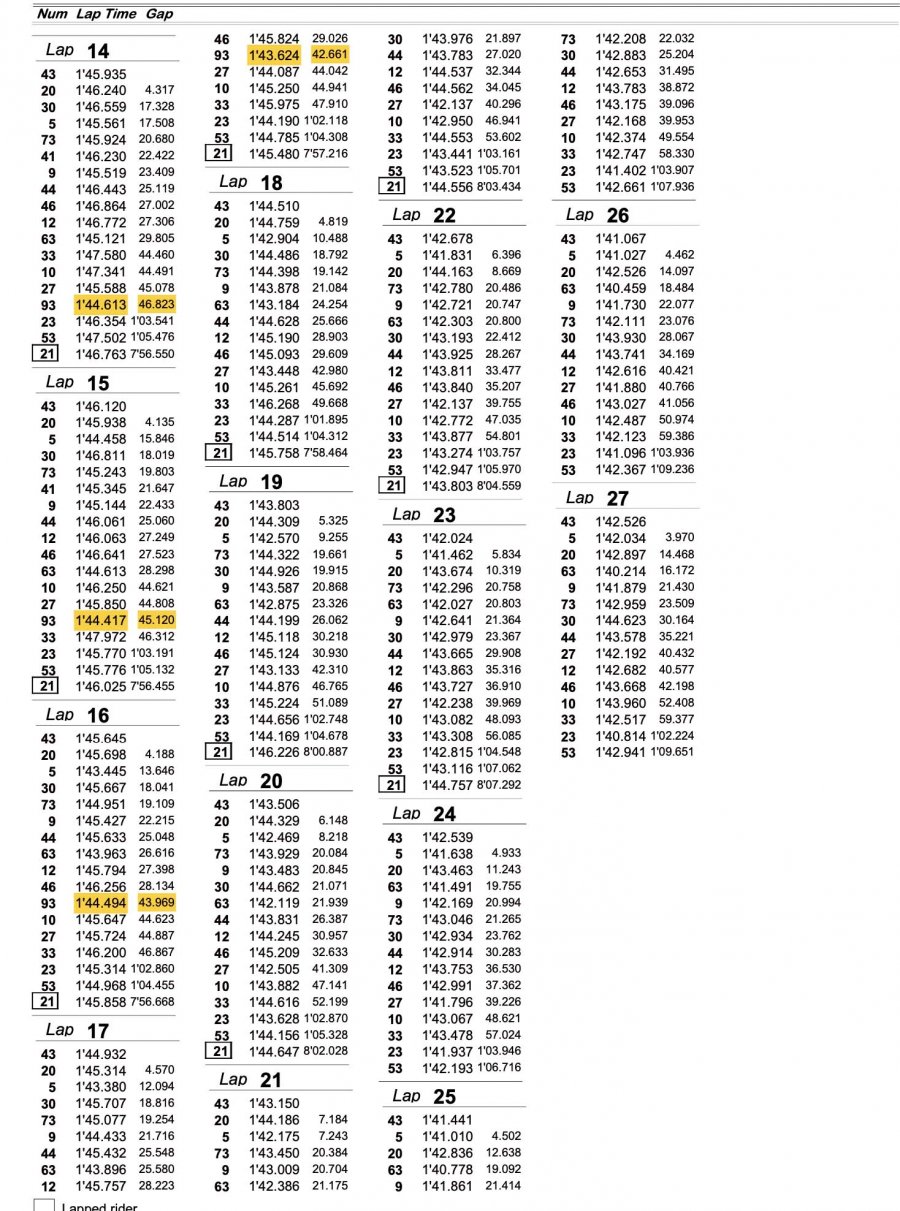