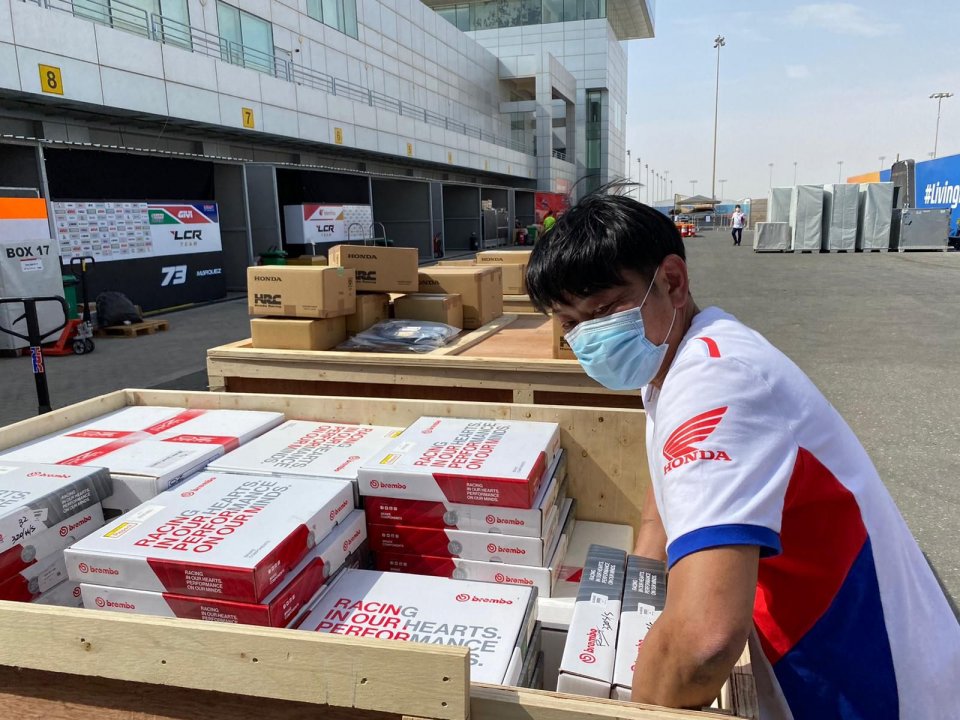 And so we are finally at the countdown: in two days’ time, MotoGP testers and rookies will take to the track, and they will then continue testing with the regular riders in the following two days.

It will be the first laps on the track for the bikes with the frozen engines of 2020, but curiosity surrounds the evolution of everything else left free after the agreement between the manufacturers. The pandemic is showing no sign of diminishing around the world however and the world championship is feeling, like everyone else, its negative effects. Economic and social effects, as the recent death of Fausto Gresini has shown.

For this reason, we cannot fail to start any article with his dramatic absence, precisely in what should have been his final year of support for Aprilia before going back to his full duties with his own team.

The last time we spoke, we sensed the enormous effort he was making to keep his machine - the Gresini team - efficient and competitive, despite the pressure of the pandemic. A pressure that has not eased at all this year.

Dorna made massive efforts to put together 14 Grands Prix in 2020, when it was taken by surprise - like everyone - by Covid-19, and despite the good intentions and statements of Carmelo Ezpeleta it does not seem that the road-map of MotoGP in 2021 will be any easier to organize. 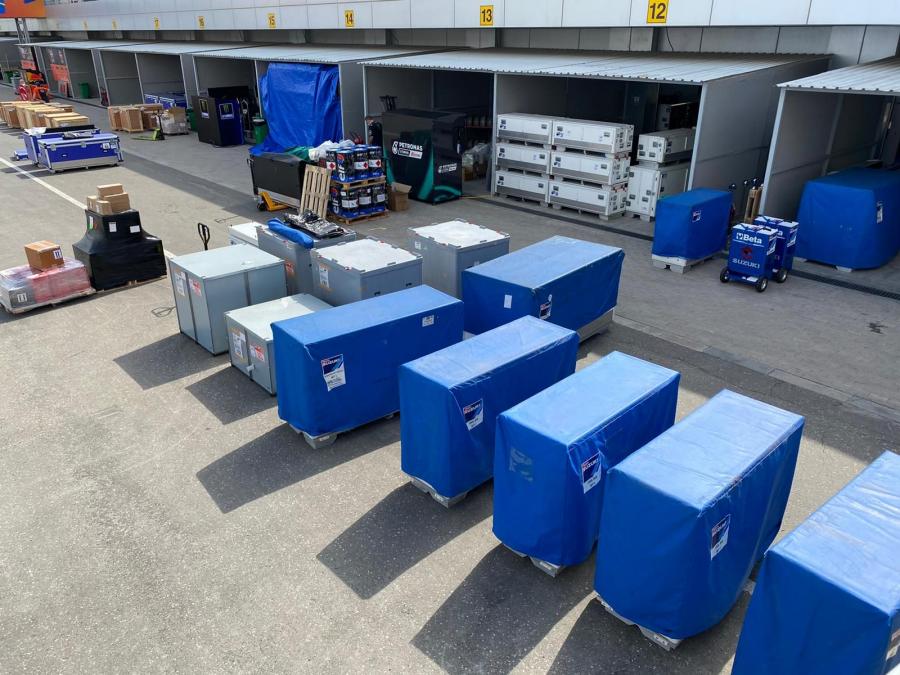 All over the world, in fact, there are still massive restrictions on travel and this first double-header from Qatar should suffice as an example, taking place under the watchword of maximum safety with teams on ‘lockdown’ in five hotels and with movements authorized only between hotels and the circuit, without any possibility of interaction with the territory and its inhabitants.

Japan and Australia still seem to be off-limits, as do Thailand and Malaysia. It is simply not possible to make any predictions about what will happen because all over the world decisions are being made, and changed, week after week and not all nations are respecting the vaccination plans. In recent days we informed you about the CoTA circuit in Austin (Texas), which has been transformed into a vaccination centre, but it is simply impossible to answer all the questions. Also because the individual organizers have to give the final OK to Dorna about whether the Grand Prix can be held three months earlier and, as we said before, the forecasts are instead made at the level of weeks, not months.

Going on what we said before, it seems more than likely that we will have a championship with a number of double-headers: the Red Bull Ring, Misano, Aragon and Valencia could, as in 2020, host a double Grand Prix, which would - with the double race at Losail – take the calendar already up to ten races. 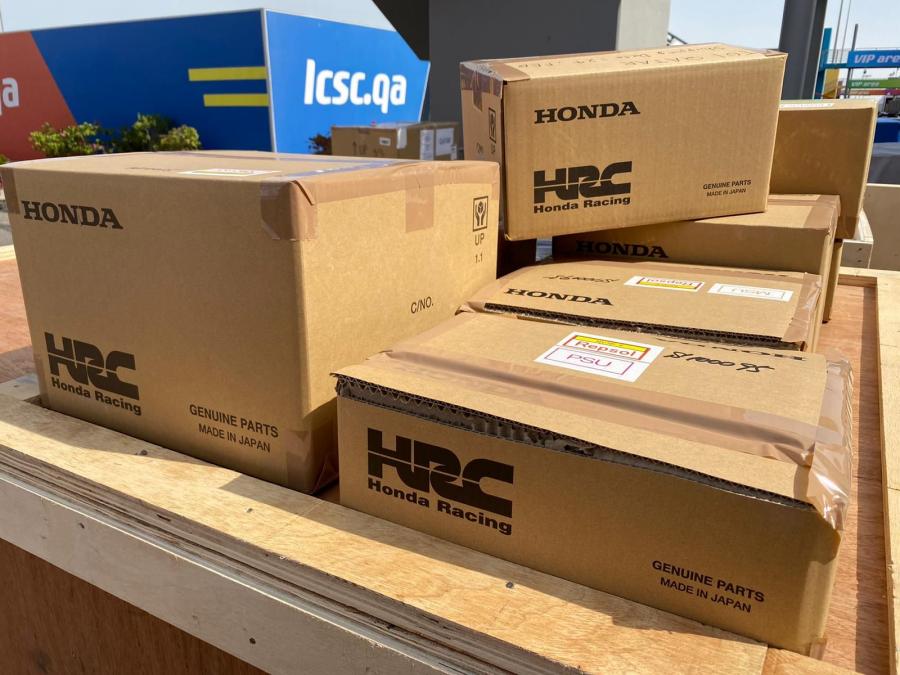 Ezpeleta would like double that number, but it's hard to say if that will be possible. Of course, at least this year the world championship will start at the end of March instead of mid-July, as it was last year. This will allow for a greater breathing space, but it is clear that the situation will only be brought back to normal with mass vaccination which should widen the network of protection, perhaps with the introduction of a vaccination passport which, however, not all nations seem to welcome with enthusiasm. The 'Digital Green Pass', in fact, will provide proof of vaccination for the person in possession of the document, without discriminating between those who vaccinated and those who did not.

The president of the European commission, Ursula von der Leyen, stressed that the new document ‘will respect data protection, security and privacy. The Digital Green Pass - she added - will make life easier for Europeans. The aim is to gradually allow citizens to move safely in the EU or abroad, for work or tourism’.

In the meantime, however, the EU Commissioner for Economic Affairs, Paolo Gentiloni, stressed that the introduction of the vaccine passport "still remains a delicate and difficult issue due to the need to balance interest in the recovery of the economic sectors while avoiding any discrimination".

In short, it will take months, but we doubt that the mechanism will be oiled and functional enough to allow the fans to get back to filling the circuits again. And we all know the economic damage that this has caused for F1.

At this moment, however, at least the paddock at the Losail circuit is coming to life with the teams assembling the pits and emptying the crates of their materials. Without gazing too far ahead, in the meantime let's be content with these first three days of testing, from 5 to 7. Then we can look over the horizon for the next three days of tests, from 10 to 12, waiting for the Qatar GP on March 28 and the following one, the Doha Grand Prix on 4 April. All the while, hoping that the roar of the engines will sweep away the sadness of this past year. 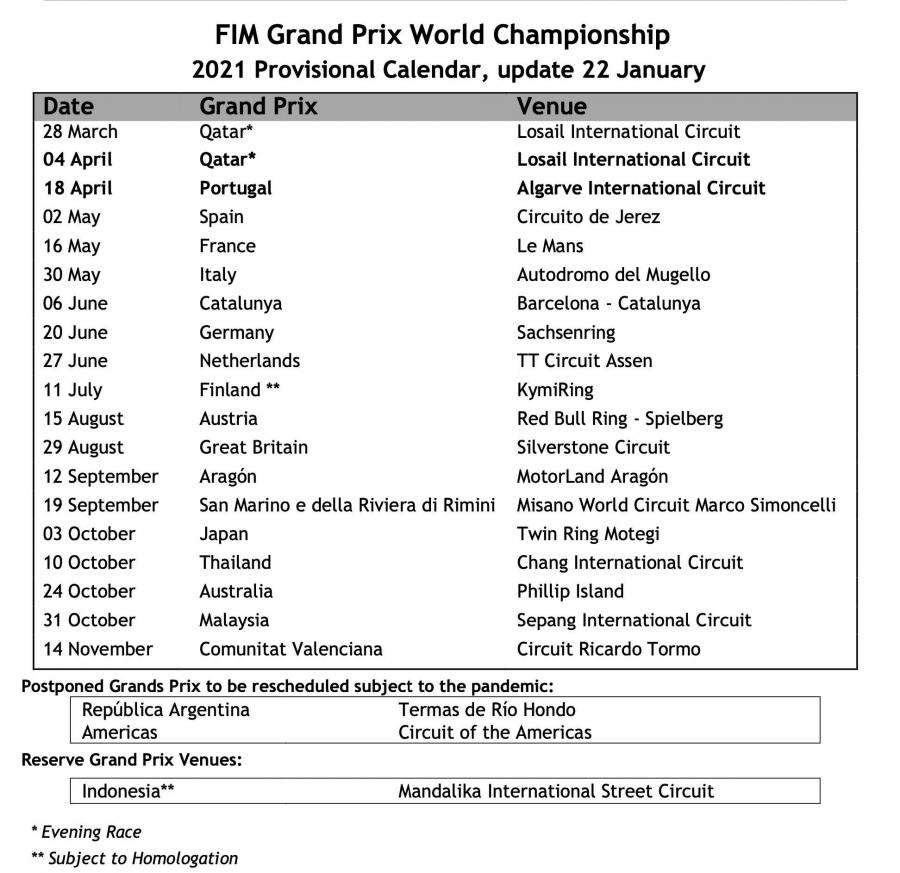