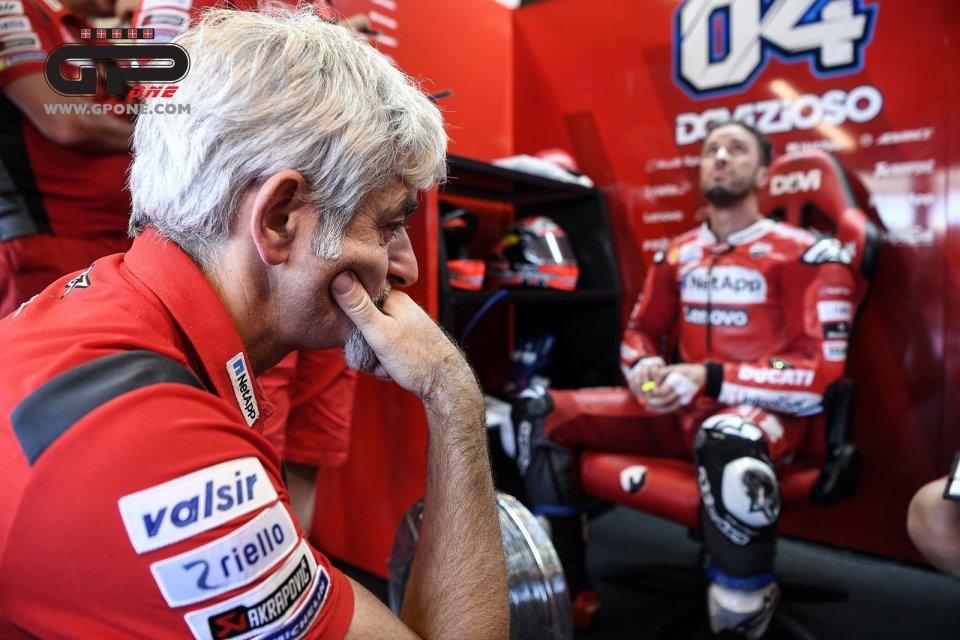 Dovizioso will not continue with Ducati beyond 2020. Borgo Panigale granted him the honours of war, through his manager Simone Battistella, to communicate it.

It was not made clear whether Dovi's decision was taken in the face of an unsuitable offer, but it is legitimate to think that Andrea - faced with unfavourable negotiations - preferred to pass.

And that's okay. This morning we expressed our opinion on why it made no sense for Ducati to wait any longer (what data did it still need?) or for Dovizioso to carry on with negotiations that had clearly become painful.

In a free market the value is given by the law of supply and demand based on what one is capable of doing, and even if a second place for three consecutive years is a lot, from a certain point of view, when the ultimate goal is victory it could be the exact opposite.

It is not a question of the man who finishes second being the first loser: it is a philosophical fact. By leaving Dovi free to go - but we all know that it was a consequence, not a free choice - Ducati has expressed its home truth: it no longer needs to prove that it is capable of winning. It wants to win. And unfortunately for the reasons we expressed this morning, they no longer had any confidence in Dovizioso's chances of winning the title at Borgo Panigale.

Now with all the important seats occupied, unless there are some twists and turns in the last hour, all that remains is retirement for Andrea Dovizioso.

Unless 'Undaunted' - the one who does not allow himself to be intimidated - 'unpunished' as we would say in Rome, does not aim to win the world championship in any case, thus producing for himself a sensational exit from the scene.

It would be a great coup de theatre. All the best Dovi, even without Marquez on the track it’s not going to be easy at all!