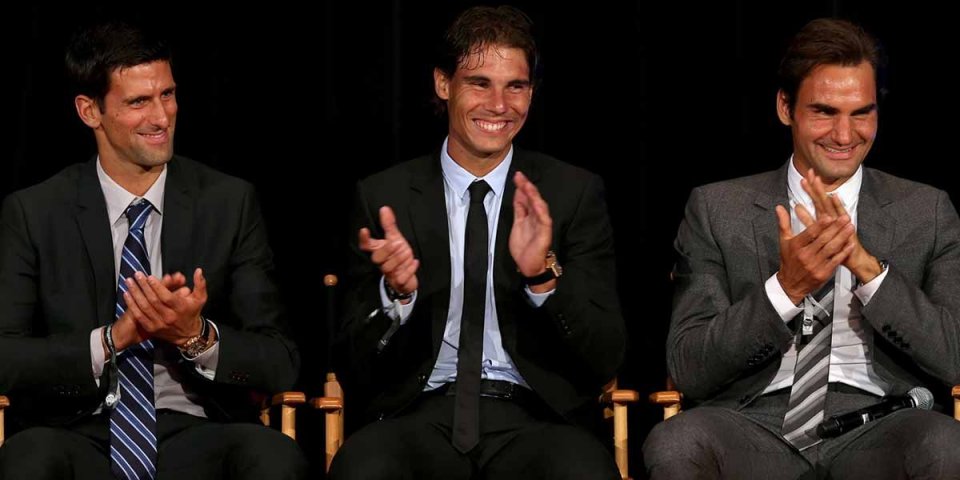 These days we have been discussing the problems related to the coronavirus, among which of course there are those of the resources of the small and medium teams of Moto and Moto3.

Obviously, without Grands Prix, the sponsors don't pay and although this is a problem for the immediate future, regarding the possibility that these teams will resume their activity once they (hopefully) go back to racing from mid-season onwards, there are even more doubts regarding the situation in 2021.

It is a known fact that many teams rely on the same riders to complete their budgets. It is the phenomenon of ‘riders with a suitcase', which you can loathe as much as you want, but it forms a functional part of the system and, in our opinion, will never go away.

After all, the minor categories, albeit not necessary from a financial point of view - the bulk of the revenues, sponsors and TV, depend on MotoGP - are indispensable for the show because they allow a wider TV programming, that is, they allow advertising to be spread over a longer period of time, eventually allowing more revenue.

Dorna is well aware of this, and although it is natural to think of a downsizing of the starting line-ups in 2021, with a maximum number of starters reduced from the current 30 to 24, why not consider a direct support to riders by their more fortunate colleagues who in the premier class (not all) earn six-digit figures?

This at least is what has been done, or they are trying to do, in tennis. Novak Djokovic, the world number one, who is also president of the ATP Players Council, after consulting with Rafael Nadal and Roger Federer, has made a proposal: in practice a contribution from the best in the world - 100 in tennis, in motorcycling the figure should be divided by 10 - in favour of their less well-off colleagues.

These figures would be doubled by an ATP payment.

Would it be crazy to think that Marc Marquez, Andrea Dovizioso, Maverick Vinales, Valentino Rossi put a ‘tax’ on themselves in favour of the youngsters who are aiming to replace them in the future at the top of the rankings?

Is it conceivable that the FIM, in addition to Dorna which already does so, will intervene in favour of the categories that justify its very existence?

In our opinion, yes. We all know that most riders in the minor categories race by investing in their own future. Help from their most fortunate colleagues, support from the 'best' whom many of them are inspired by, could make the difference between continuing to race or swelling the ranks of talents lost by motorcycling along the way.