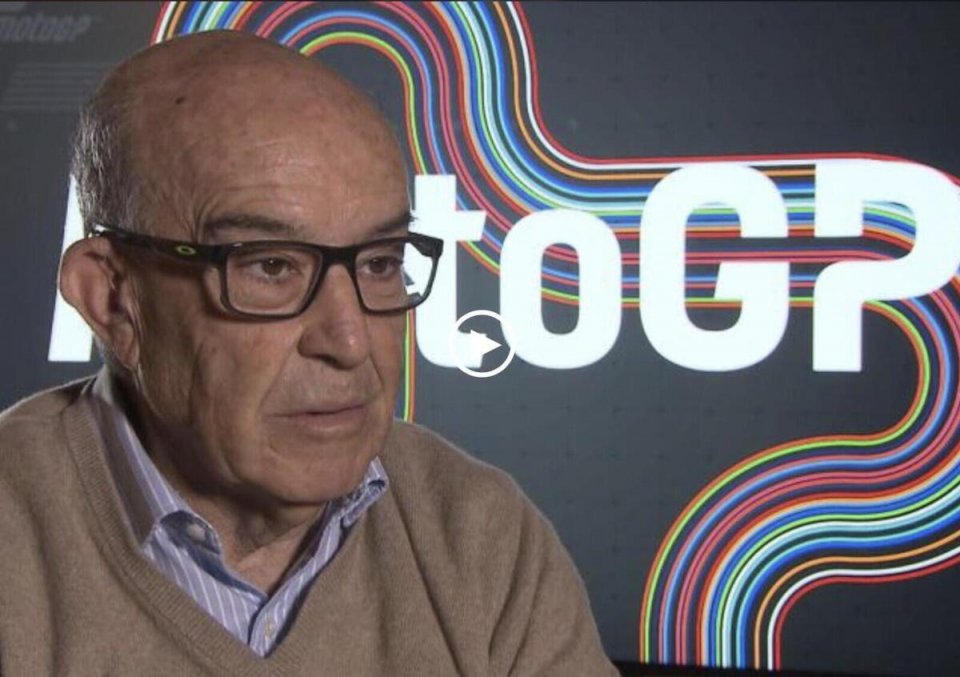 Now we have a clearer idea: the 2020 world championship, if it ever takes place, will not last as long, and will not have as many races as the previous seasons.

This thought, which our expert Carlo Pernat formulated immediately after the cancellation of the Qatar Grand Prix, looks as if it has now convinced Carmelo Ezpeleta who initially, with great optimism, had tackled the situation head-on, saying that he would have raced over Christmas to do as many races as possible.

Today the Dorna boss has changed his mind - smart people usually do – after realizing that this was not good for manufacturers or sponsors and that instead it is better to sacrifice 2020 a bit to ensure a normal 2021 season.

Something that trying to keep all the Grands Prix in place would not be possible.

We realize this is the new way of thinking of Dorna seeing as no further provisional calendars have been issued.

A replacement date has not yet been found for the Spanish GP at Jerez, and the upcoming cancellations of the Le Mans (May 17) and Mugello (May 31) rounds should not make any difference in this sense.

This is because Ezpeleta underlined in the interview with AS that it makes no sense to publish other provisional calendars of the world championship until it is clear when it will be possible to continue again.

"It depends a lot on when we can start again. There are those who say that you have to do at least 13 races for it to be a World Championship, but that's not true - Ezpeleta admitted, in the sense that the contract with the FIM can be changed. Then he continued - We will do our best without changing the last part of the season too much. We cannot prolong the season until winter and disturb the 2021 season. We can also put together a shorter season this year so that we can run all the MotoGP rounds next year. We will see how the situation develops, because the world will be a different place after the virus. The most important thing is that we all recover well, "explained Ezpeleta.

So, this is Dorna’s new way of thinking, which has surely received the endorsement of the FIM President Jorge Viegas. And it seems to us to be the right way to operate.

After all, in this pandemic Dorna has been moving well since the beginning, when it immediately cancelled the Qatar MotoGP race. Then of course it got a bit carried away with the hope that the virus would be more limited but as soon as the pandemic was declared it became clear that rather than continuously postponing Grands Prix and thus bunching together an impossible calendar, it was better to salvage what could be salvaged, that is the dates on the calendar. If anything, the thing to do was insert some races later in the summer period normally dedicated to holidays.

It takes little to imagine that such a packed calendar can hardly be implemented without any problems.

But if we start from Finland on July 12th it would still be only 13 Grands Prix. It would mean losing only seven along the way.

Taking this as a draft, we could also imagine sacrificing a few races on the calendar to insert the missed events: for example, as there are two races in Spain, Aragon could be cancelled to retrieve Le Mans or Sachsenring. It is one idea to recreate a semblance of a complete calendar, not a necessity.

However, Carmelo Ezpeleta's (new) reasoning, which relies on the well-known saying of 'anything is better than nothing' seems inevitable and correct.