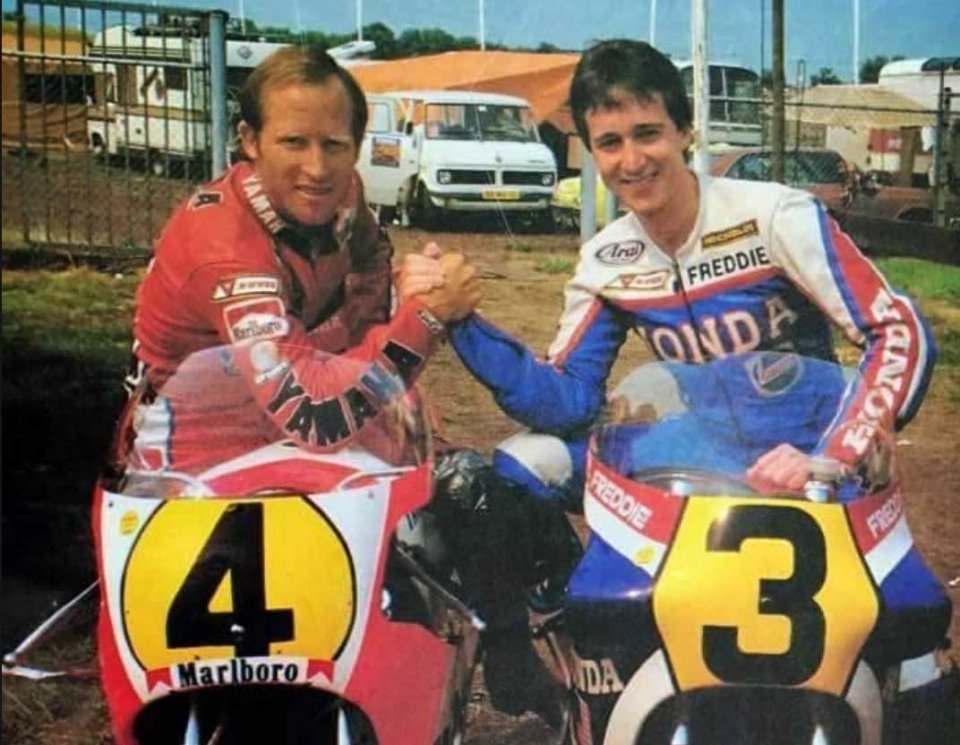 For everyone who thought that F1 was better managed and organized than MotoGP "because it is richer, they have more money and the teams are more professional", the answer came last night with the late cancellation of the Australian Grand Prix.

A blow to the credibility of the top Formula of motor sport, managed by Liberty Media which has naturally suffered a big setback on the stock exchange. And there are also those who say that with Bernie Ecclestone at the helm it would not have happened.

The positive side of the story can be found in the declarations of Lewis Hamilton, who said right from the press conference that they shouldn’t have raced. All credit therefore to a driver who doesn’t suck up to the new ‘politically correct’ style that requires (or aims to require) each and every one of us to say only what his category considers the right things to say.

Carlos Reutemann's reminder: "I don’t drive cars; I am a racing driver"

Finally, a driver: because as Carlo Reutemann said: "I don’t drive cars, I am a racing driver"

This is just to say that we expect our guys to also take a stance. Valentino Rossi, Marc Marquez, Andrea Dovizioso and the rest of the merry band. Because it is simply not true that "I am only a rider and I am not the one who decides". A reminder for today's ‘perfect’ champions: if it had always been like that way back in 1979 you would have raced at Spa-Francorchamps, and you wouldn't have any run-off areas the size of airport runways today!

Because the Doha GP (March 8) has been cancelled, the Buri Ram round in Thailand moved to October 4 (instead of March 22) and the United States GP at Austin from April 5 to November 15. In addition, the Argentine Grand Prix at the Autódromo Termas de Río Hondo from April 19 to November 22. At the same time Aragón was moved to September 27 (instead of October 4) and the Valencia GP from November 22 to November 29.

All normal in the time of the coronavirus, but here we are talking about Grand Prix racing, pure competition, not a walk in the park and this shuffling of dates will have consequences for all parties concerned.

Just think, for example, of Michelin and Dunlop, already in difficulty due to the cold temperatures we had in Valencia last year, but it could be much worse in Argentina where temperatures of around 38° C are expected on the new date, moreover on a track surface that - you might remember - is extremely aggressive.

All this, however, while the pandemic has been declared and the virulence of Covid-19 shows no sign of waning.

For example: are we really convinced that the race will be held on 3 May at Jerez?

Doubts are legitimate given that the situation in Spain has also deteriorated dramatically. We are not here to count the sick, but simply report on increasing difficulty in moving from one nation to another with airports being closed down one after another.

Grand Prix racing behind closed doors: what about the 3,000 insiders who are spreading the infection?

Even the solution of having the championship races held behind closed doors, in our opinion, is not the answer: A Grand Prix moves about 3,000 people, who during the race period occupy hotels and private houses and move to the regions involved in the event.

It is not just a matter of avoiding contagion among the spectators gathered in the stands and in the spaces that everyone knows about in the racetracks, but also of further spreading the virus brought by each of us, potentially infected, from one country to another. A fact, moreover, demonstrated precisely by the McLaren mechanics found positive at the Australian F1 GP.

So, is there no solution? For the virus, at the moment, no. About the calendar, probably yes; but only if instead of thinking about the remaining 19 races, we actually consider what is the minimum contract between FIM and Dorna: 13 Grands Prix.

In 1983 we witnessed an awesome championship, with a terrific battle between the young Freddie Spencer and the great Kenny Roberts. It ended in the San Marino Grand Prix on September 4, the final race of the year.

In that world championship only 12 Grands Prix were raced. 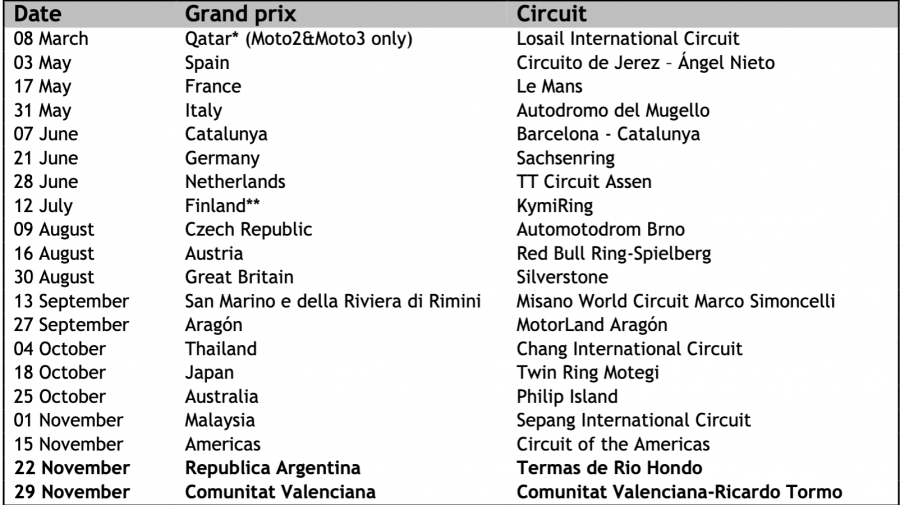 ARRC back on the starting blocks with 2022 calendar, Sugo new entry