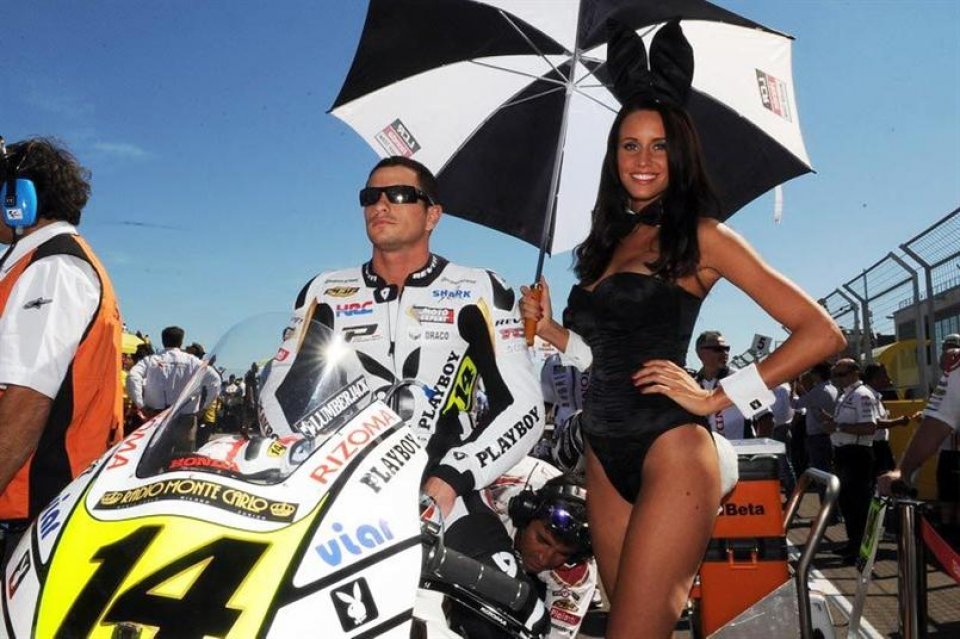 The news is hot off the press, though not entirely unexpected.
As of this season, there will be no more grid girls taking to the starting line alongside the Formula 1 drivers.

Before you break down in tears, let's clarify one detail: the decision will be implemented with immediate effect across all motorsport series run by Liberty Media. Starting with Formula 1. 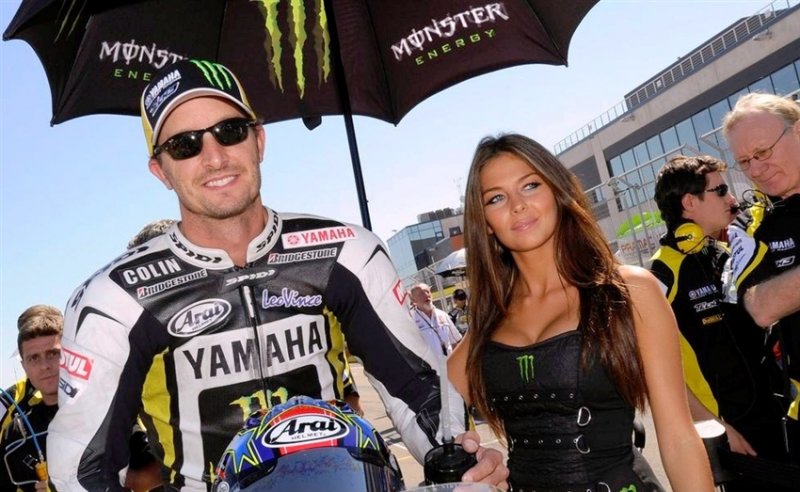 Sean Bratches, managing director of commercial operations for F1, explains that the aim is to"be more in tune with our vision for this great sport. Over the last year we have looked at a number of areas which we felt needed updating. While the practice of employing grid girls has been a staple of Formula 1 Grands Prix for decades, we feel this custom does not resonate with our brand values and clearly is at odds with modern day societal norms. We don’t believe the practice is appropriate or relevant to Formula 1 and its fans, old and new, across the world.”

So for now this does not affect the bike world, in that MotoGP is managed by Dorna, but are we sure?
Over the years, the reigning class, today's MotoGP, has always kept an eye on what's going on in its neighbour's garden. And while there are still big differences between the two series - bikes versus cars - the main difference comes down to investment. All teams might be dressed the same in sponsors colours at the track for example, but not all our mechanics have a 'travel' uniform to wear on the road. Yes there are hospitality units, but they are not as luxurious as those in F1. With the sole exception of Red Bull right now. 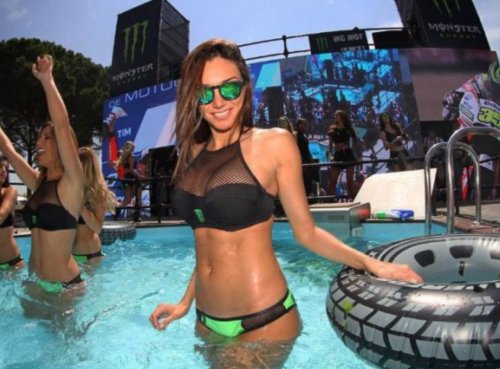 We think we are right in believing that there is a little of that American puritanism behind Liberty Media's decision, something that probably doesn't occupy Don Carmelo Ezpeleta's thoughts, and that never even entered the mind of the genius that is Bernie Ecclestone.
Thinking that a beautiful girl, even moderately dressed, is a commodification is yet another example of the ‘politically correct', when there's nothing correct about it.

If the auto industry accepts Liberty Media's vision as the right one, we can expect all of the models who usually accompany the most desirable cars at industry trade shows to disappear too.

Regardless of whether they are extravagantly dressed, seeing as the message they are sending is just one: if you drive a Ferrari (a Porsche, a Mercedes, a BMW, take your pick) you'll surely have a woman like this.

Is this wrong?
Is this right?
The fact is that cars and bikes are not just modes of transport but also passion.
And enjoyment. When Valentino Rossi tells us why he continues to race at almost 39, he says: because I enjoy it.

Liberty Media is right: for as long as we can remember, the GP starting grid, whether cars or bikes, has been made up of colourful and aggressive vehicles, in a sea of mechanics, photographers, VIPs or wannabees and…beautiful girls. Umbrella girls, or brolly Dollies...

The driver/rider is the star, at the wheel or behind the handlebars, but the show is not his alone.
It is a celebration, rather pagan and stupid if you like, of the cult of speed.

It is what Filippo Tommaso Marinetti celebrated in the manifesto of futurism, dated 1909: courage, danger and speed.
Sure, we understand that in the age of catalytic convertors, the demonisation of diesel and the two-stroke engine, in an age in which F1 is hybrid and the F.E electric series (all with identical cars) is growing, these concepts are difficult to understand, or perhaps, excuse. 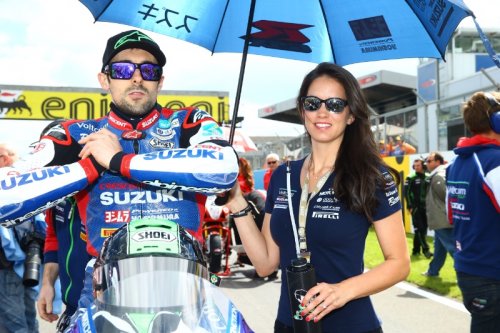 We are ready to bet though that Carmelo - though he will present the Moto E alongside ENEL next Tuesday in Rome - will not be sucked in by the reigning auto class this time.

These are the first that came into our heads but we could go on.... Many a relationship has begun on the grid and continued all the way to the altar.
For the record, the great Giacomo Agostini met and then and married the beautiful and elegant Maria Ayuso, with whom he had two children, Vittoria and Giacomino, at the Jerez track, she was a ‘Marlborina’ girl.