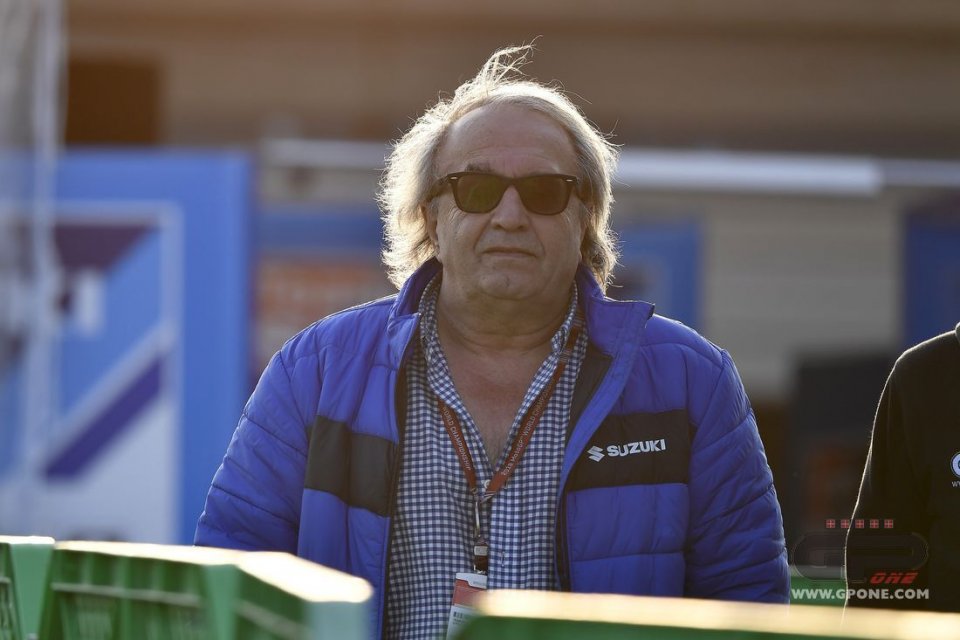 The verdict for the Ducati case seemed logical and quite obvious. It was almost unthinkable that the opinion of the FIM's technical director would be ignored, even if I don't know the reasons that led to this decision.

I'm not an engineer, and I can't judge the regularity of that appendage, but I think that everything that happened will lead to changes.  The problem is for those who write the regulations and for those who have the task of verifying that they are respected, since every rule must be interpreted.

Everything started with Dall'Igna's idea to go against the other manufacturers on almost virgin soil, that of aerodynamics. This forced them to the chase, and that's never a good position. Logically, not everyone is able to keep up with his pace, to interpret the regulation like Gigi does, and everything becomes difficult.

They say the regulation was written to reduce costs, but MotoGP is not Formula 1, not even in this respect.  Innovation is power in both championships. What is at the base of what occurred is not about development budgets, but the fact that something good can arise from something bad. Let me explain. It's clear that Dorna and the FIM will have to put themselves in a position to have people who can judge with competence.

Danny Aldridge alone cannot know everything from aerodynamics to electronics. At this point, it becomes a question of costs but, above all, for Dorna and the FIM. They'll have to organize themselves better and hire consultants.

A similar case already occurred at Silverstone when the circuit was repaved in, I'd like to say, a rather ridiculous manner. The FIM should have carried out extensive tests, even if it would have taken a great deal of money.

Those who must interpret the regulation will have to have very experienced consultants because each manufacturer is structured so as to be really competent in every technical area. The bikes are now very similar in performance. Every little detail can make a difference, and this requires more in-depth inspections by those who organize the championship.

Aprilia, Honda, KTM, and Suzuki were right to make the complaint because they considered that appendage borderline. This action may help in answering any questions for the future and, therefore, I consider it an asset for the whole championship. It's also clear that having lost means seeing Ducati come out much stronger because of this situation, since it won, and I had no doubts about that. Dall'Igna has always been a magician in interpreting the regulations and being always on board.

So, I see two winners: Ducati now, and MotoGP in the future.

Fast by Prosecco Austria, Pernat: "Ducati has not collected as much as...