In tough economic times, making sure your target audience receives the message as accurately as possible is crucial if you want your business to survive. Every month, GPOne.com reaches 1,000,000 motorcycle racing enthusiasts (source: Google Analytics). Loyal readers who return to the site several times a day, knowing that we are a source of reliable and continuous information.

In fact, unlike many of the websites that you find on the web, we are present in MotoGP, Superbike, and CIV with well-known journalists who follow these championships trackside, not from home. This is what makes GPOne.com a qualified source.

In the past few years, like all those before, we have seen our numbers increase, so much so as to make the brochures created rapidly obsolete.

Since 2016, GPOne.com has introduced the English version of the site, and we are not talking about automated translations, but translations entrusted to mother tongue professionals who have extensive experience working in our sector. 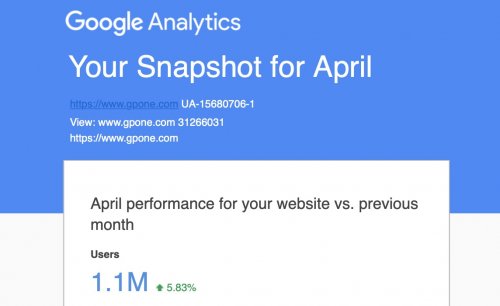 With 1,000,000 visitors/month, and more than 3.6 million pages/month… we are constantly growing and so is our new section dedicated to products. An inseparable addition of information for the sport bikers who represent us.

This is why, when you spend money on advertising with us, you can be sure that your ad will reach your specific target audience. Each one of our visitors is a potential buyer. A racing, speed, and technology enthusiast. And they are bikers.

We –Buffer Overflow srl – do not simply publish your banners. Instead, we listen to your requests, we discuss your objectives with you, and we decide on the most appropriate way to achieve them together.

You will also reach the ultimate satisfaction of having supported a young, qualified, and professional group.

And you will grow with us.

WE ARE YOUR TEAM

For information on what GPone.com can do for you, write to us at:

HOW IT ALL BEGAN

GPone.com was born out of an idea that, in the fall of 1999, came to Paolo Scalera, one of the “historic” journalists of Grand Prix Motorcycle Racing, for years a Motosprint correspondent, then a Corriere dello Sport correspondent.

The idea was to share his passion for motorcycles with Internet fans, and especially Grand Prix races, through a user-friendly, but accurate, punctual and, above all, competent website.

Through an agreement with Dorna - the company that manages the motorcycle racing world championship rights - then with Infront Motor Sports, GPone.com was able to to display the logos of the respective companies that hold the FIM television rights.

This is why GPone.com was, from the beginning, the only site to post original MotoGP times and standings practically in real time.

After a brief amateur phase during which the editorial staff was made up of a group of enthusiasts, Alberto Cani and Nereo Balanzin arrived, one right after the other, for Grand Prix Motorcycle Racing, and the late Claudio Porrozzi for Superbike.

Ernesto Emmi, who has been with us since the beginning, is our motorcycle racing historian and also manages our YouTube page. For the videos, in the new product section, we have Marco Caregnato, who is also right at home both with the products and on the world championship tracks, along with William Toscani and Fabio Caliendo.

GPone.com has also obviously grown abroad, thanks to our friendship with Dean Adams - the driving force behind the American website, Superbikeplanet.com - and Irishman John O'Line, while with the super-informed Austrian journalist, Gunther Wiesinger - the deus ex machina at SpeedWeek.ch - our friendship and collaboration has lasted 40 years.

The ideas of the audios and of GPOnecar were Paolo Scalera’s, working together with Matteo Aglio who, from being a correspondent for the MotoGP World Championships, is now (WEM) Director of our website.

Today, our translations are are covered by the well-known Heather Watson, Leila Myftija, and Jonathan Blosser. Matteo Aglio, who also writes for La Stampa and Motociclismo, follows the MotoGP, while Superbike is followed by Riccardo Gugliemetti, with the collaboration of Ginamaria Rosati,  Mirko Colombi, and Andrea Rossi.

Andrea Scalera is active on Playtime with travel, tourism, e-games, cinema, and technology.

Federica De Zottis manages the social media channels. Her name is well-known in these circles, since she has worked with the likes of Max Biaggi, Casey Stoner, and Valentino Rossi. She also manages the English version of the site, which is rapidly growing.

Paolo Scalera, historical writer for the first Motosprint and Corriere dello Sport, is GPone.com's Director. And, last but not least, our columnist, the manager of all managers, Carlo Pernat.

Typography for GPone.com is overseen by Buffer Overflow srl.

GPone.com, which is very well-known among riders, managers, and all those involved in the sector, is happy to receive comments and articles from many of the most competent and influential journalists in the motorcycle racing world who use it as recreational reading, work, and… an online archive. 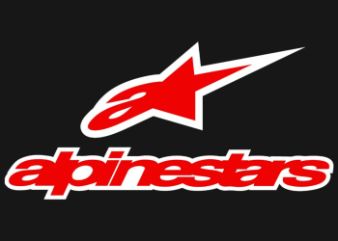 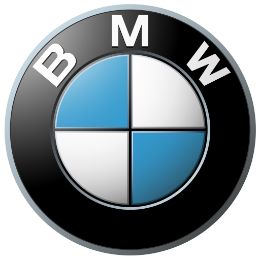 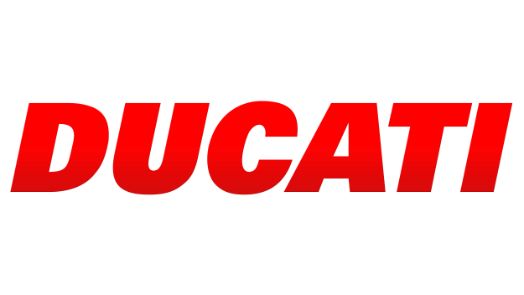 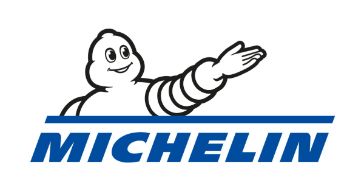 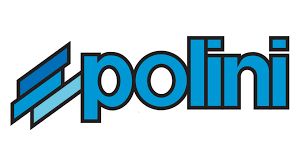 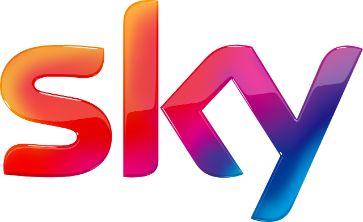 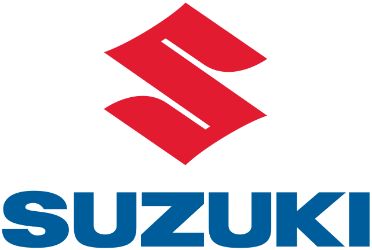 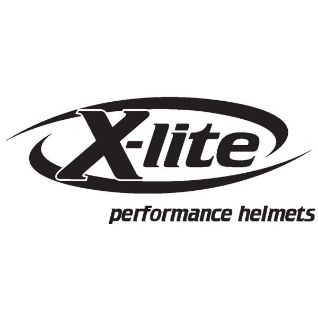 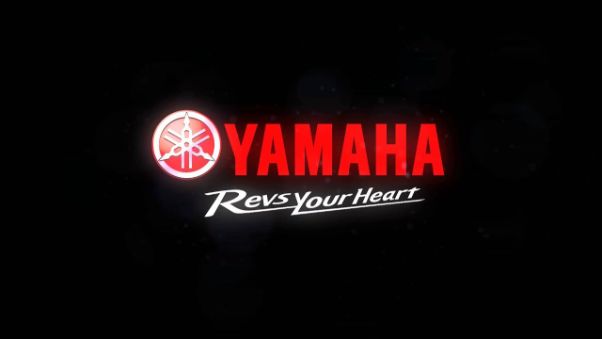 He won two world titles with the Kreidler 50, losing one title to the Spanish star in a points draw
1 day 8 hours ago

Opening dates of the championship and pre-season tests have been changed. Will start on May 29th-31st in Oulton Park. Other ten confirmed.
3 days 9 hours ago

Havier Beltran's team has announced its line-up, with youngster Ryo Mizuno alongside Glenn Irwin with the aim of going for the title
4 days 3 hours ago

The possibility of a Losail 2, followed by a race at Portimao to replace the Austin GP in Texas, has resurfaced
1 week 3 hours ago