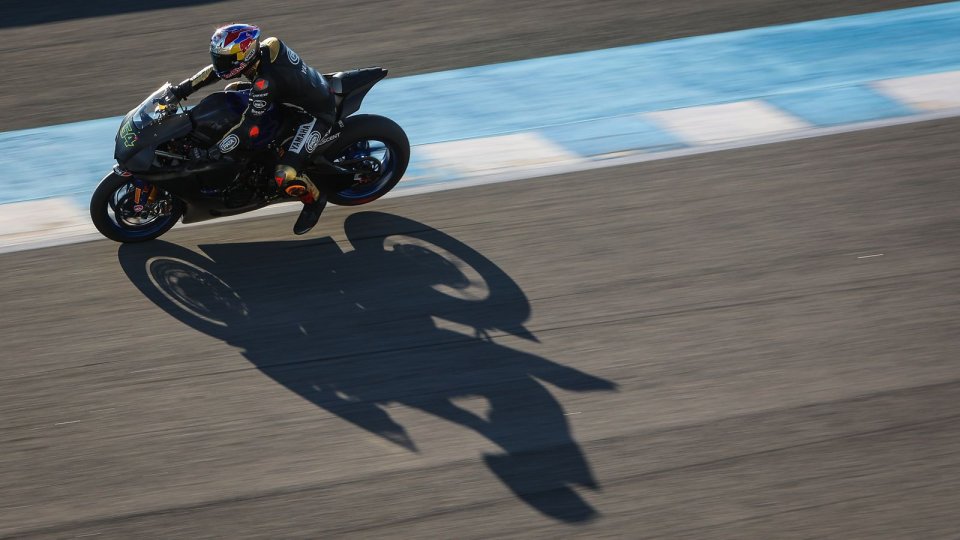 The return to his affectionate # 54 immediately brought good luck to Toprak Razgatlioglu. In fact, the 2021 Superbike World Champion set the best benchmark on the first day of pre-season testing at the Circuito de Jerez Angel Nieto. After a year of light and shade, which he ended behind Alvaro Bautista, the long winter break seems to have allowed the Yamaha rider to recover the polish of the good old days. Sure, it's just day-1, but it's a decidedly encouraging start to what promises to be a season back in the limelight. The competition has been warned...

"We have new electronics and other new components on the R1, but I can't say anything about the latter. This morning the air and asphalt temperatures were really low, but luckily during the day we were able to concentrate on acceleration and electronic set-up, which we weren't able to do at the end of 2022 due to the rain - admitted the Turk - so I'm quite happy and the lap time came easily".

Has the bike changed compared to last year?

Will these updates allow you to fight on equal terms against Bautista?

"I know the team is working every day to try to improve the bike, while I'm training hard. We're both doing everything we can. We all know how it went in 2022, but now I feel mentally strong and I'm ready to fight. I've changed my approach to the season, I'm focused on myself. Instead, between 2021 and 2022, I concentrated on winning the world championship."

It is no coincidence that from today's first laps you seemed really on the ball...

"Yes, I couldn't wait to get back on the bike and embrace my historic number 54 again".

What do you expect from the new Ducati?

"It seems that no significant changes have been made compared to the previous model. Historically Ducati have always produced competitive bikes. Bautista will be part of the game again in 2023, first and foremost at Phillip Island, but my motivation is high because I'm convinced of our potential, higher than 2022. We are obviously aiming for victory", stated Razgatlioglu.