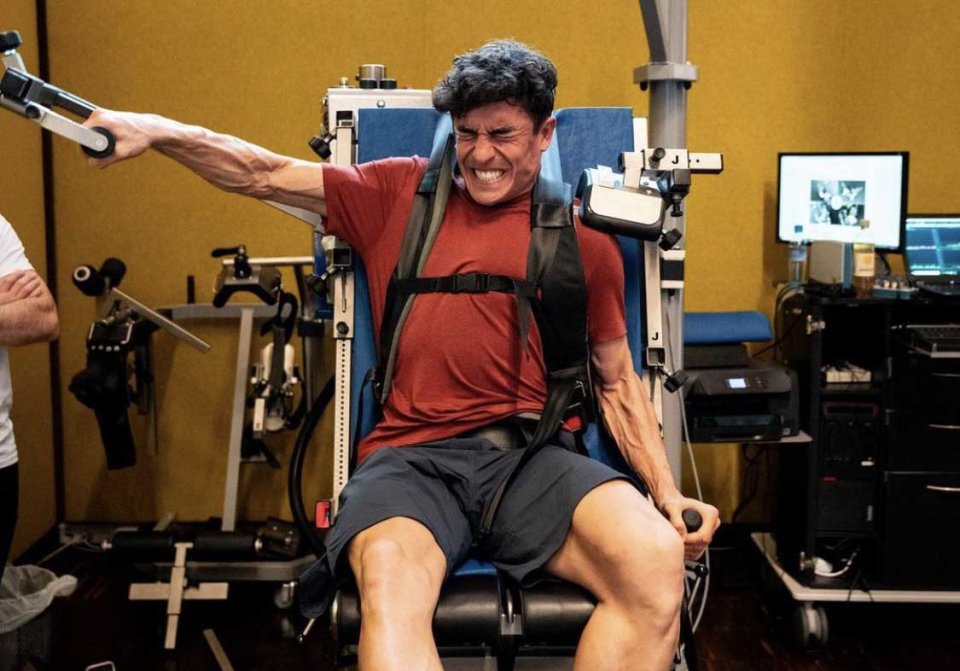 The change of manager for Marc Marquez, from former racer Emilio Alzamora to Jaime Martinez, former Red Bull marketing man, has been momentous. From being an exclusively motorcycle character, Marquez is now turning into an all-round image man.

Before, to be recognized, he counted on his magnificent exploits on the track, his impossible saves, but now the story he is telling is that of the wounded hero returning to battle. He did it with GQ which was able to preview the TV series that will soon be aired on Prime video.

“For my mentality, if I continue to compete it is because I see the possibility of obtaining good results and that the work I do will pay off - confessed Marc - The way my sporting career has gone, racing for the sake of racing, racing to fill the starting grid, makes no sense to me. I'm not like that. But apart from that, there came a moment when the suffering surpassed the passion, and I said to myself: 'Either I solve the problem or there's no point in continuing to compete', because it was taking away a lot from my quality of life, it wasn't just one failure after another, but also constant pain, and the pain changed my character, I didn't even smile anymore”. 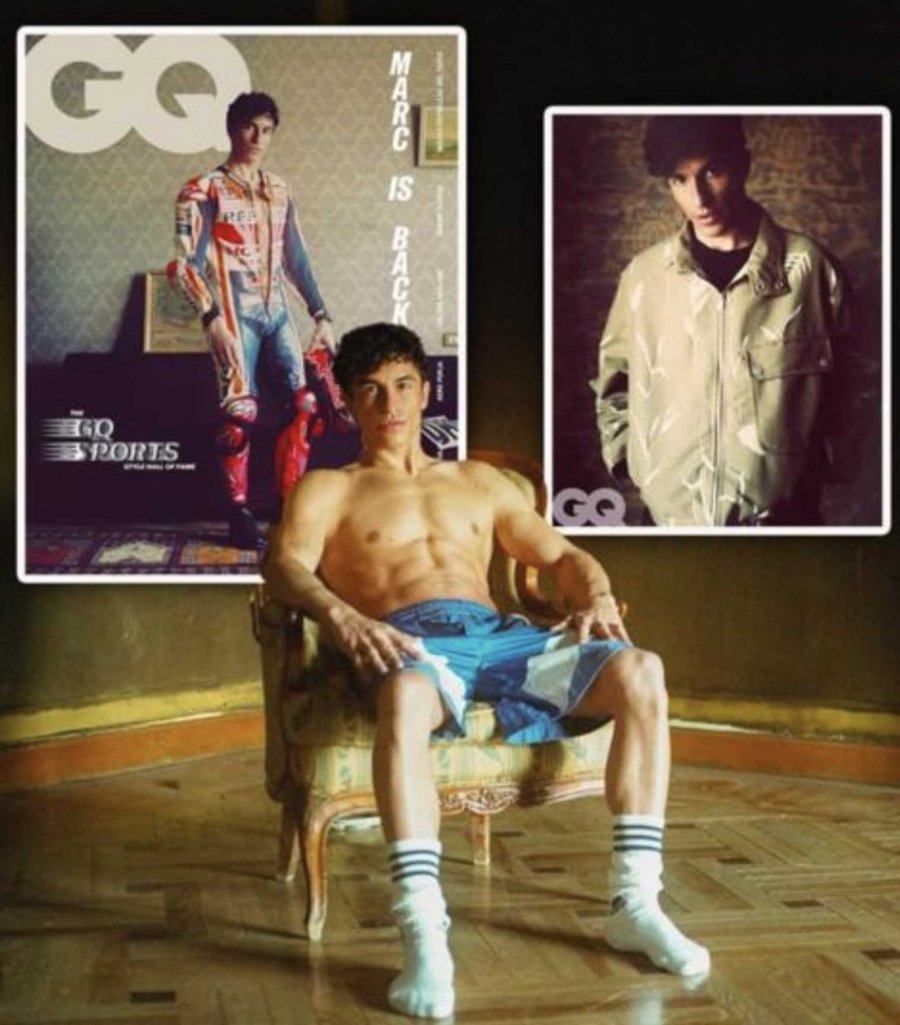 “I was winning, and I started crying. What I do when I win is celebrate, celebrate, laugh with my people… But then the opposite happened and it was because of the pain, the pain I was constantly having in my arm, that I couldn't forget."

On that occasion, the desire to retire emerged.

"My grandfather was one of those who was in favour of me stopping - revealed Marc, who continues - he said I had enough to live on, he is very direct on this, and I said to him: 'Grandpa, I promise you that the humerus is the last operation, but let me try, because there is a solution and they are giving it to me'. Let me try. And, all said and done, I tried it and it changed the entire movie."

It was Dr Joaquín Sánchez Sotelo, an eminent orthopaedic surgeon at the Mayo Clinic in Rochester, United States, who changed the ending. The man who operated on him by putting the humerus of his right arm rotated 34° back in line.

“On Thursday of the Mugello Grand Prix I was ready to race when they called me from the Mayo Clinic and they said: 'Hey, get off the bike, we have confirmed that you have 34 degrees of rotation and this is inhuman, I don't know what you are doing with the arm, but it's too much.' They had always told me that more than 20 degrees was already an exaggeration, and it was 34°", says Marc who, despite the doctors' advice, took part in the race.

However, the most important moment of this confession was the admission of the initial mistake that led to all of this: the rush to get back on the bike a few days after the operation after the Jerez accident. For this reason Marc made sure that they put him in a position not to make mistakes again.

"I looked at the doctor and said, 'Look, I'm a wild animal that you've caged right now. When you open it, I'll come out, so only open it when you see me ready.”

“I asked him because I had already experienced the haste and if the doctor tells me that in a month or a month and a half I can try the bike, I know I'll go and try it - added the champion - The goal that I've scheduled is the first race in March. Then I'll know what 100% of this arm is, which obviously won't be 100% of a completely healthy arm, but we need to get to the point where it's a functional and perfect arm for riding a motorcycle, and I think we'll get there, because I feel it’s going much better."