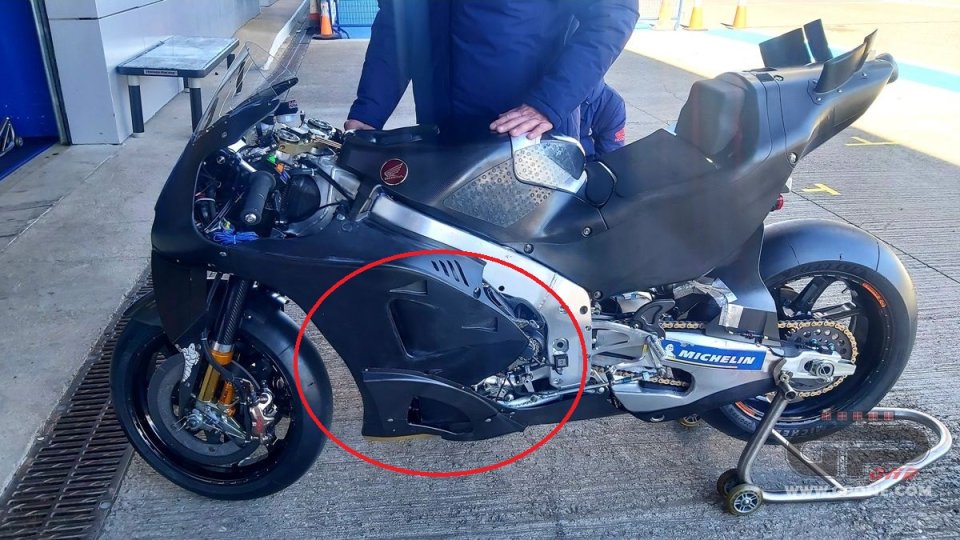 Stefan Bradl is also on the track at Jerez. As anticipated yesterday, waiting to fly to Sepang for the early February shakedown, the German rider is busy with the Honda MotoGP on the Andalusian track. For the occasion, the HRC test rider took to the track with the new RC213-V with which Marc Marquez and Joan Mir will resume the work they left off at Valencia.

As you can see from the photo, the new bike is in some ways a mix between Aprilia and Ducati. The front part, especially the wings, seems to follow the Aprilia philosophy, while the conveyors on the fairing are reminiscent of those of Ducati. And what about the rear wings on the seat, introduced by Ducati at Silverstone after returning from last year's summer break.

Another aspect is the new Akrapovic exhaust. As we well know, from this year the Japanese manufacturer has opted for the Slovenian manufacturer, whose new development is linked to a shifted and much more pronounced exhaust compared to the previous version of the RC213-V.

From here Marquez's work will start again in just over 10 days at the Sepang MotoGP tests. 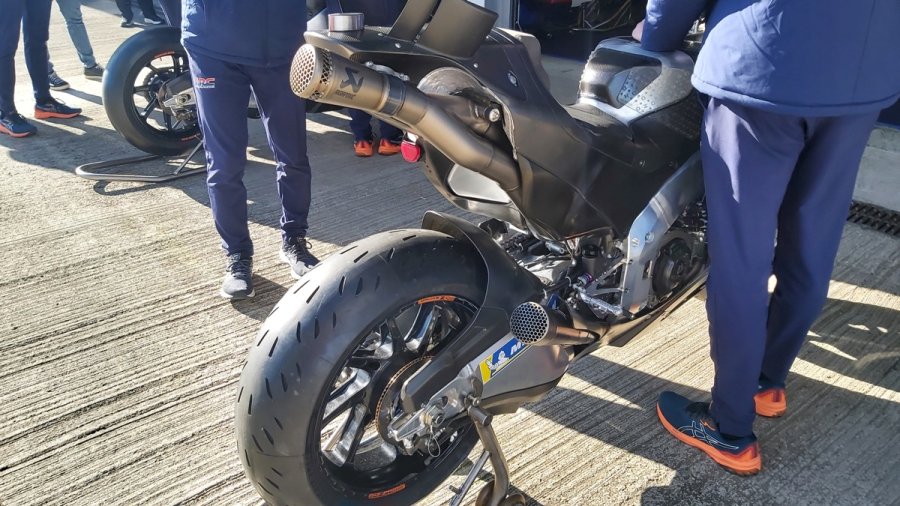 Bradl: “Marquez can’t risk like he used to, he’s not getting any younger”