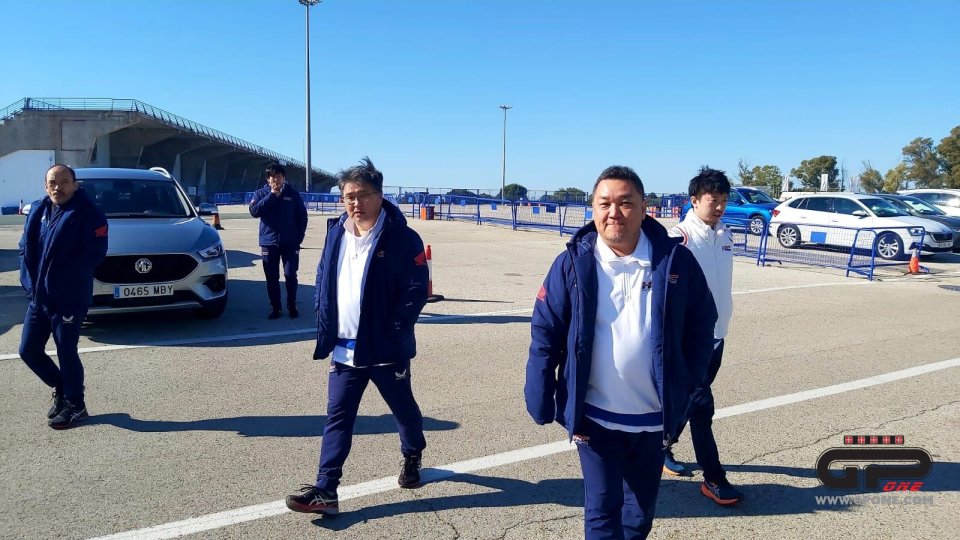 It won't only be the Superbikes that will take to the track in the two-day test in Jerez, organized by Kawasaki on Wednesday 25 and Thursday 26 January (here all the participants). Together with Iker Lecuona and Xavi Vierge, Honda will also field MotoGP test rider Stefan Bradl, who will put the RC213V to the test, before flying to Sepang for the first official tests of 2023.

The test days on Andalusian soil will also mark the debut in the garage of former Suzuki technician Ken Kawauchi, hired by the Japanese manufacturer to replace Takeo Yokoyama in the role of technical director of the Repsol Honda team. But the Japanese won't be the only new figure to make his debut in the Honda garage. As reported in the Spanish edition of Motorsport.com, the new head of the test team, Ramon Aurin, and technician Toshifumi Fukae, also from the Hamamatsu manufacturer, will also be present at Jerez. There is a lot of work to do to reverse the trend after last year's debacle, but Honda has already started moving in a new direction, which it hopes will soon produce the first results.