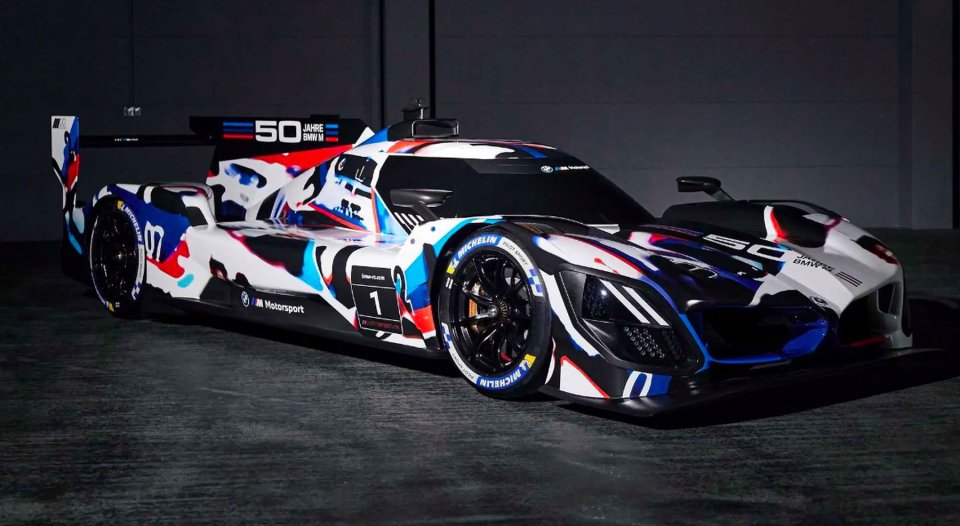 Valentino Rossi is trying to build a career as a professional 4-wheeler and, although he may have chosen a relatively low profile in his first full season, it’s clear that a rider who’s used to fighting at the top of one of the most complex motorsport categories can’t settle for a stage like the GT. The Formula 1 is obviously a dream that faded away in 2006, but the prototype cars represent the highest-level alternative on the international scene, and Rossi is aiming for those.

Valentino has never hidden his passion for the 24 hours of Le Mans, and his decision to move from Audi to BMW in the GT with the WRT Team was also dictated by the need to approach the constructor in view of the Le Mans race, with Audi instead directing its attention to the Formula 1. 2023 will be Rossi’s second season in the GT, but his future could be on a prototype, as Andrea Roos, Sport Manager for the German brand, specified. 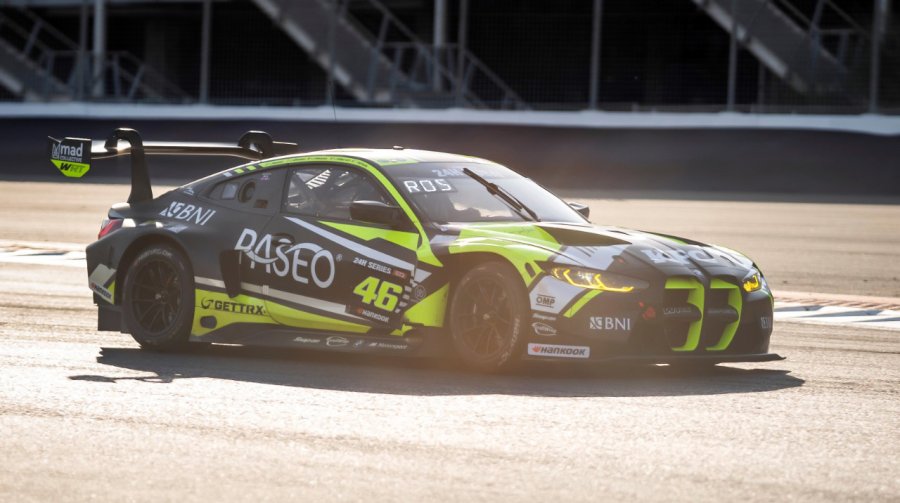 “There are definitely plans to have him gain experience with the LMDh in the future. The GT3 is already a great car, but it’s clear that this prototype is at another level. If it happens this year, It’ll be towards the end of the season because, at the moment, we already have enough work and a lot of things to do to be well prepared for the IMSA. Valentino’s first goal is to be part of our official GT3 drivers program.”

An LMDh car is undoubtedly a entirely different challenge for Rossi.
“He has never driven a car like the LMDh, so we’ll first have to see how it goes when he gets on it and how he gets on it. We’ll carry out the tests, then we’ll see how it goes and what steps we can take, if there are any possibilities.”