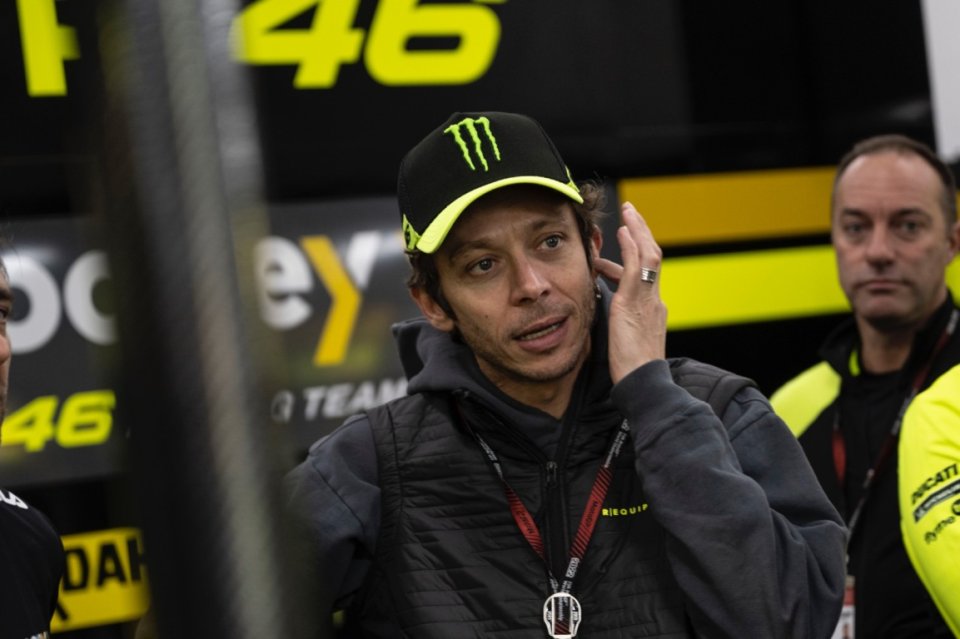 Valentino Rossi’s new season could be starting from Australia. In 2023, the Doctor will continue to race in the GT3 World Challenge Europe with the WRT team but riding the BMW M4 and no longer the Audi R8, although he’d also like to participate in other races.

One of these is the Bathurst 12 Hours. The first stage of the Intercontinental GT Challenge scheduled February 3rd to 5th. The Mount Panorama Circuit  – which is a city track and known for its great spectacularity – is located in New South Wales. Just over 6 kilometers long, it has 23 corners.

As of now, the list of riders who will be participating in the race hasn’t yet been published, but the Australian media have reported that Valentino will be there. After all, in his new career as a race car driver, Rossi has never hidden that he wanted to participate in races that most fascinated him as a spectator. He’s already ticked off the Spa 24 Hours from his bucket list, and now it’s time for the Bathurst 12 Hours.

He wouldn’t be the first rider to tackle this track, because Casey Stoner already raced on it, when he got involved in the V8 Supercars, as did Troy Bayliss.

All this probably stems from the purchase of a van in Andorra a dealer says Hector never paid for.
1 hour 38 min ago

Fabio and Tony were guests of the US team to train together with Sean Dylan Kelly and Rory Skinner, under the supervision of John Hopkins
2 hours 59 min ago

Marc wants to create a community that unites all of his fans: "I need to have them close in this very important year"
20 hours 39 min ago

After the last two years spent in MotoAmerica, next season Hector Barbera will return to racing in British Superbike with TAG Racing Honda
3 days 3 hours ago