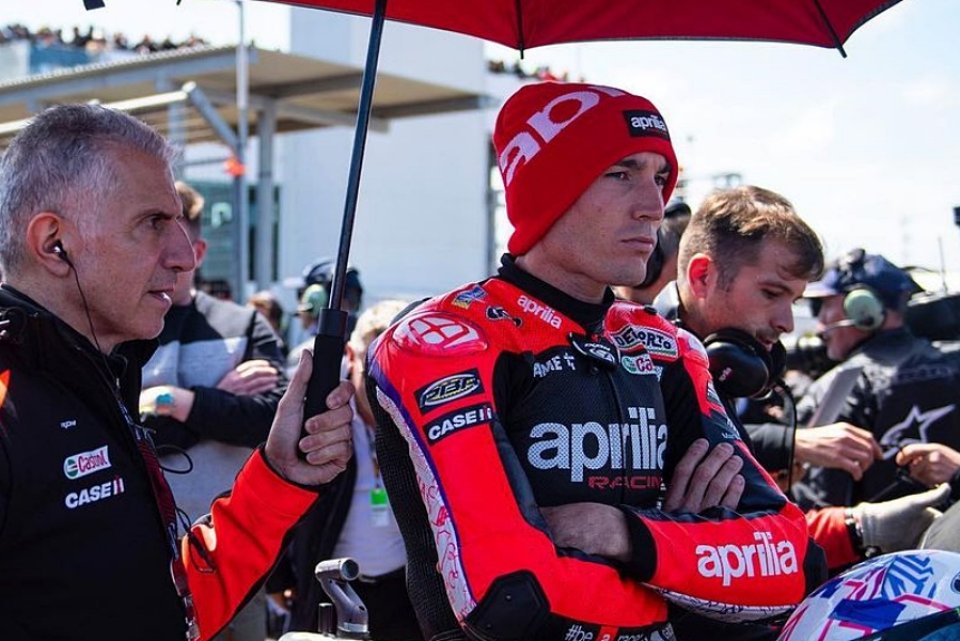 This year will be a very important winter break for the Aprilia team, called upon to confirm 2022’s excellent results next season, when it will also supply its bikes to the RNF team. Despite last year's amazing exploit, which brought about a loss of concessions for the Noale-based company, there does not appear to be a relaxed atmosphere inside the garage. Numerous doubts remained unsolved, starting with a sharp decline in the performances of Aleix Espargaro and Maverick Vinales in the last part of the season, culminating in the double retirement of Ricardo Tormo, which prevented the elder of the Espargaros from finishing the championship in third place.

“We need to understand what happened to the 2022 Aprilia in the second half of the year. Maverick and I each scored 18 points in the last five races, which is a very poor result. So, first of all, we have to understand the drop in performance in the last half of the year and then look for more power from here" said Aleix at Valencia, commenting to DAZN on the day of post-season tests, which saw three of Noale’s riders in the first five places of the timesheets.

A result that the Granollers rider himself was unable to explain after struggling throughout the Valencian weekend: "We went fast and I don't know why. I don't know if that's positive or negative. The bike had a lot of grip, a lot of traction. We did many laps in 1'30". I didn't use the soft tyre, but only two medium tyres, and even so I did some very fast laps - he said - I don't know, it's difficult to understand. It was a shame we couldn't finish on Sunday, because it would have been a good race, given the test results." 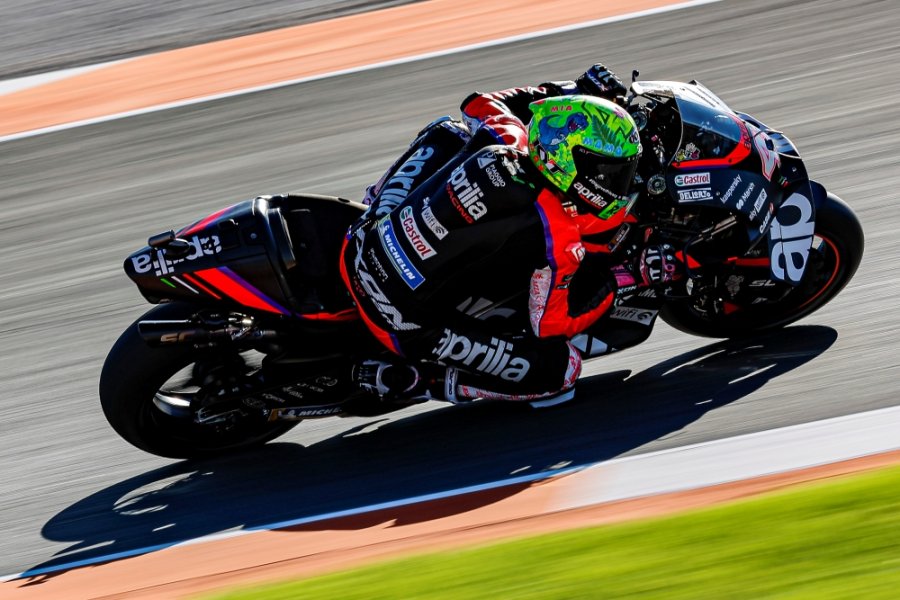 What left a bad taste in the Spaniard's mouth, however, was above all the absence of various new parts to test in the Aprilia Racing box. While the other teams have focused on testing numerous elements, in view of 2023.

“I can't be happy. Our rivals had lots of new parts. We just had a slightly different swing-arm, but other than that nothing I haven't already tried. We'll have to wait to get the rest we need - commented Aleix, who was however satisfied with the new solution - It gives us a little more traction when we straighten the bike".

A situation that will certainly change in the next tests at Sepang, but which is certainly not ideal for Aprilia, which will have to work all winter without being sure of the way forward.

“The engineers obviously have some work to do to prepare the 2023 prototype for Malaysia, but they have no indication regarding the material. It's true that there's a lot of time between Malaysia and Portugal, almost a month to work, but we've lost a good window without new parts" continued Espargaro, trying to put pressure on the Veneto company by highlighting the shortcomings of the RS-GP. Like acceleration and top speed.

"We lose 10 km/h to the Ducati and that's a lot - said the Spaniard, convinced of the importance of a step forward also on race starts - It's one of the main areas where we need to improve". Hopefully the Noale manufacturer will be able to bring a smile back to its lead rider’s face in the official tests on 10-12 February.