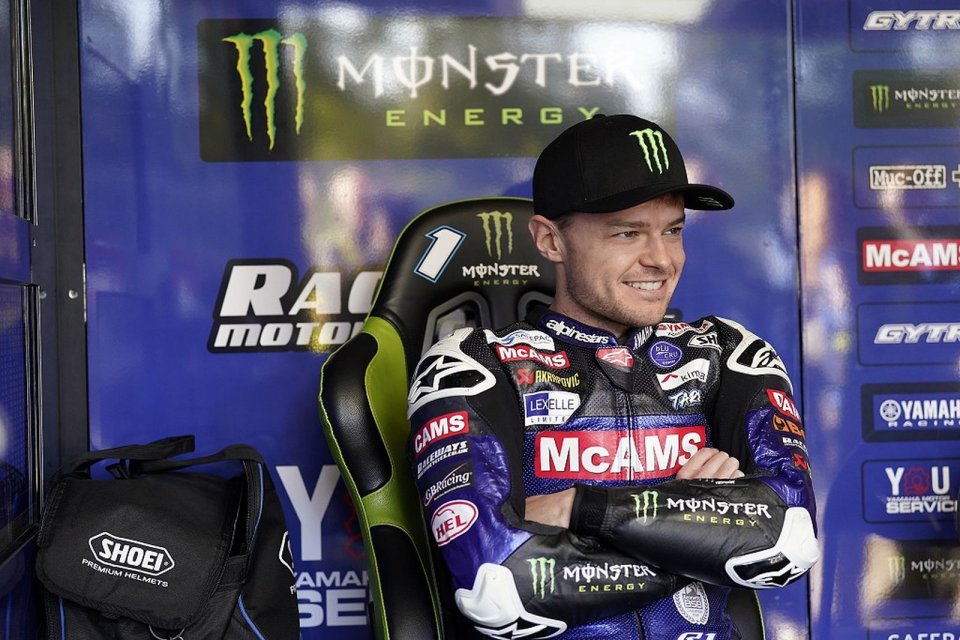 Tarran Mackenzie and the McAMS Yamaha team part ways. A press release announced that Tarran won’t be in the British Superbike 2023 on one of the two Yamaha R1s from the team managed by Steve Rodgers. A partnership that has lasted six long years ends here, with “Taz” probably close to facing an unprecedented adventure on the international stage.

Tarran Mackenzie joined McAMS in 2017 to defend the title achieved the previous season in the British Supersport. Despite his six successes in just as many races, the 25-year-old moved to the Moto2 World Championship on Kiefer Racing’s Suter, replacing Danny Kent. A short and unhappy break that, in 2018, led him to return to his homeland (again with Steve Rodgers’ team) for his debut in the BSB. After his first podiums and victories, he secured the title in 2021 like his father Niall did between 1996 and 1998, but he faced a 2022 conditioned by three serious injuries.

In all probability, according to the news that has leaked, Tarran Mackenzie is looking forward to a new adventure, not in the British Superbike but in the World Supersport. As reported by our colleagues at Speedweek, he’s in Midori Moriwaki’s sights for the project that would involve the MIE Honda team extending its commitment to the middle class of derivatives with two CBR 600RRs.

The press release doesn’t specify who will succeed Tarran Mackenzie at McAMS Yamaha for the British Superbike 2023. Multiple riders are being considered, alongside the already reconfirmed Jason O'Halloran. The name will be announced in the weeks to come.