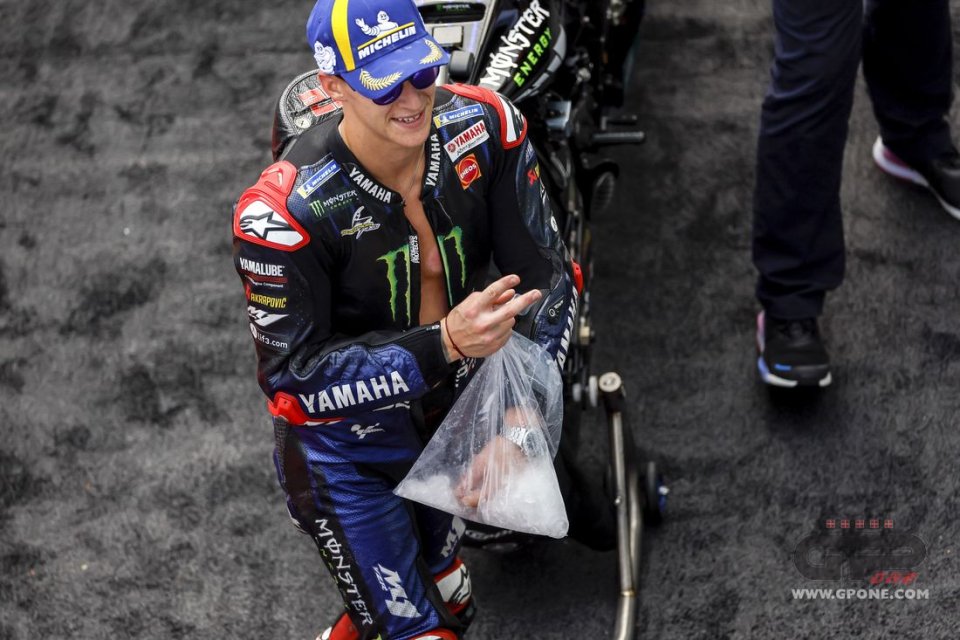 During the FP4 of the Sepang GP, Fabio Quartararo fell and fractured the middle finger of his right hand. The injury did not limit him much when riding during the last two races of the season, but he still decided to take advantage of the winter to undergo surgery and fix the problem forever.

In the end, however, he changed his mind. As Motorsport reported, the French rider has decided he doesn’t want surgery: “It would’ve been more for aesthetic than therapeutic reasons, so it's not going to be performed,” Yamaha announced.