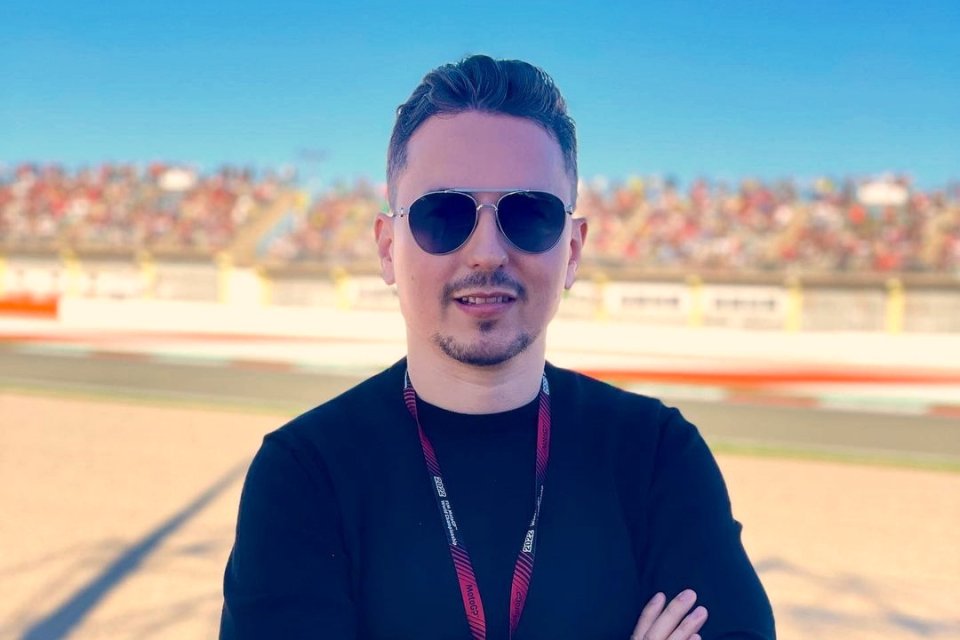 Marc Marquez's injury in 2020 ended the streak of five consecutive titles won by the Spaniard, bringing three new World Champions to MotoGP, bearing the names of Joan Mir, Fabio Quartararo and Francesco Bagnaia. And it was precisely the absence of Marquez in perfect condition was the factor that paved the way for these three world champions. Or at least this is what Jorge Lorenzo claims, as he explained to our Solo Moto colleagues what value the last three world titles have for him.

“For me there wasn't the best rider who is still Marc Marquez. Without him it was much easier. With a Marc on track at 100%, for sure one of the titles would not have arrived - said the Majorcan - I don't know if Marc would have won all three, but he might have lost one or two... I think a Marc in good shape could even have won all three”.

After all, the last difficult seasons have not changed the five-time world champion's opinion of Marquez. ”I think he is still the best, both from a technical point of view, and physical… well, physical not at this moment because of the injury - and also from a mental point of view. He's the only one who isn't afraid to crash - Jorge underlined - This sometimes plays against him, but when it goes in his favour, it's a great quality ”.

After a fourth operation on his arm, encouraging signs have arrived from the 29-year-old from Cervera. Will we see the old Marquez on the track again in 2023?

“If the arm supports him, yes. The only thing is that age makes itself felt and so do injuries - commented Lorenzo - When I was 20 I wasn't afraid of crashing, not even in mixed conditions, which are the most dangerous you can find. In those conditions I was able to win races. I remember Le Mans in 2009, where I went out on slicks in a 'flag to flag' race and won."

“In recent years, with so many injuries to my shoulders, when it started to rain a little I didn't want to crash and get hurt and this greatly affected my performance. I suppose that if there's anyone who can be less affected by it, it's Marc, but he'll notice it anyway - he added - With the young riders who push, without fear and with a lot of ambition, little by little the gap between Marc and the others gets smaller. But I'm sure that a 100% Marc will gradually win races and world championships if Honda helps him."

With the European manufacturers pushing hard on the throttle, the future of the Japanese manufacturers appears to be bleak. While Honda ended up without any victories in 2022, Yamaha will be without a satellite team from next season, when the RNF team will line up two Aprilia RS-GPs on the grid.

“Yamaha will win again, as Honda will surely do, that's for sure. The question is when - commented the Majorcan - It seems like it will take some time, unless things start to change from now on".

Argentina is World Champion and Marquez celebrates the Albiceleste