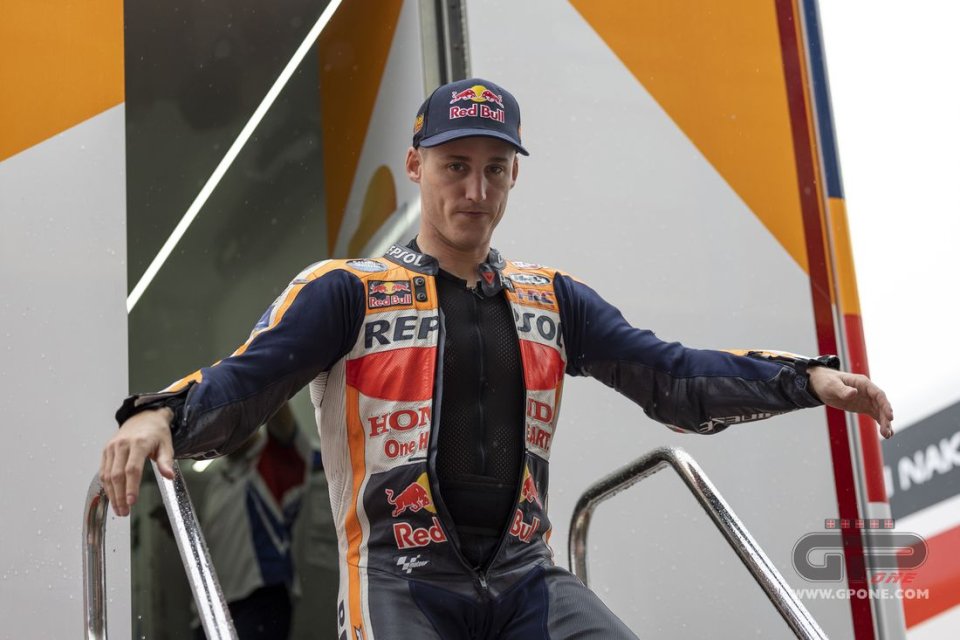 Two years ago, Pol Espargarò had accepted the challenge in Honda with great hope, but he actually ended up paying dearly for it. During his two years in the official HRC team, the results were well below what was expected, with the satisfaction of just one podium, and 2022 was an especially difficult season.

So the Spanish rider decided to retrace his steps, back to the KTM he had abandoned and that he found branded GasGas in the Tech3 team. A safe harbor after the storm, but that doesn’t take away the feeling that things in Honda could have gone differently.

“It’s hard to accept, but it wasn’t my brand, it wasn’t my bike. I was just a guy who was paid to ride, and I did what they wanted,” he confessed to Motorsport. “I definitely didn’t like that. I feel like we wasted their time and their money with me. I could’ve been motivated, get results, and have fun.”

It went very differently, and Honda put Pol aside very early, without involving him in development.

“With KTM, in the last race with them, I tried the rear lowering device for the first time. An important thing,” he recalled. “Those are different ways of working. I’m no one to say how things are done. I only ride bikes.”

But this proves that Espargarò’s motivations have been reduced to a minimum.

“I felt like I was a Honda rider for a year,” he continued. “I had the same problems every single weekend this season. In the MotoGP, we have to continue to improve, and we didn’t do it. At least it didn’t happen on my side of the garage. It’s sad, because I think I have potential, and I hope I can prove it in the future. You learn a lot from good things, but even more from bad things.”

It’s a lesson he’s taking with him as he starts over.

“Getting bad results with those colors is very painful, and it also affected my personal life,” he concluded.