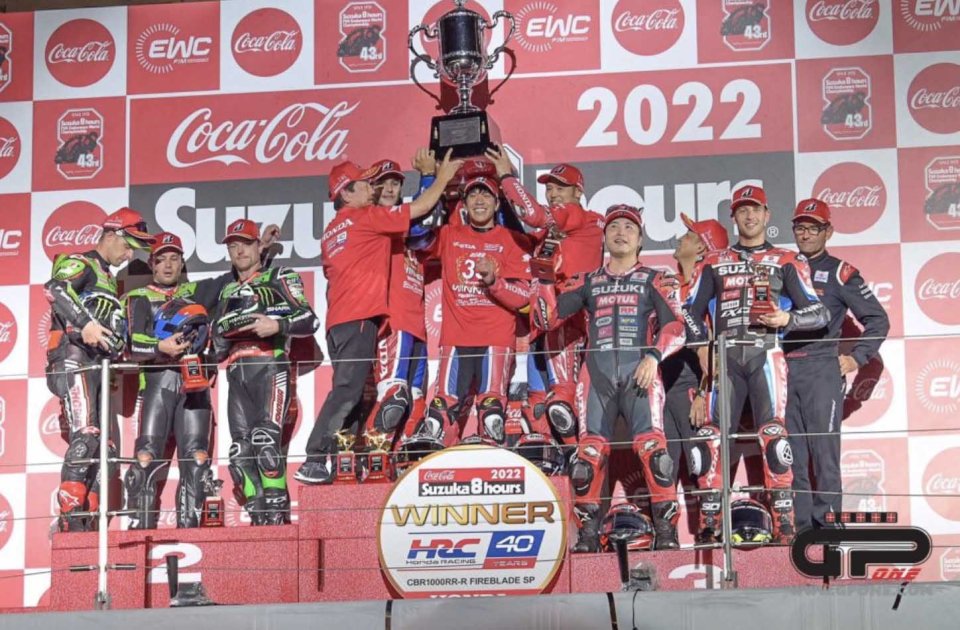 EWC promoter Discovery Sports Events has worked with its partners at Fédération Internationale de Motocyclisme (FIM) and event promoter Moblityland in Japan to finalise the new date of 4-6 August 2023.

A long-term fixture on the EWC calendar and one of motorcycle racing’s most famous and demanding events, the 2023 Suzuka 8 Hours was initially scheduled for 28-30 July. But the new date provides the opportunity for riders from the FIM Superbike World Championship to go up against the EWC regulars and leading Japanese racers, which has become a tradition over the years.

François Ribeiro, Head of Discovery Sports Events, said: “The Suzuka 8 Hours is not only a big test of rider, team and machine, it’s also a celebration of Japan’s vastly successful motorcycle industry. Therefore, it’s vital that the top riders, teams and manufacturers are able to be present for this famous event at a truly iconic venue. We thank our friends at FIM and Mobilityland for their collective efforts to finalise the new date of 4-6 August 2023.”

The 24 Heures Motos at Le Mans will open the 2023 EWC season from 13-16 April with the second running of Belgium’s 24H SPA EWC Motos following from 16-18 June ahead of the EWC’s Japanese round from 4-6 August. The Bol d’Or 24-hour race at Circuit Paul Ricard in France is once again set to complete the four-event 2023 EWC schedule from 14-17 September.