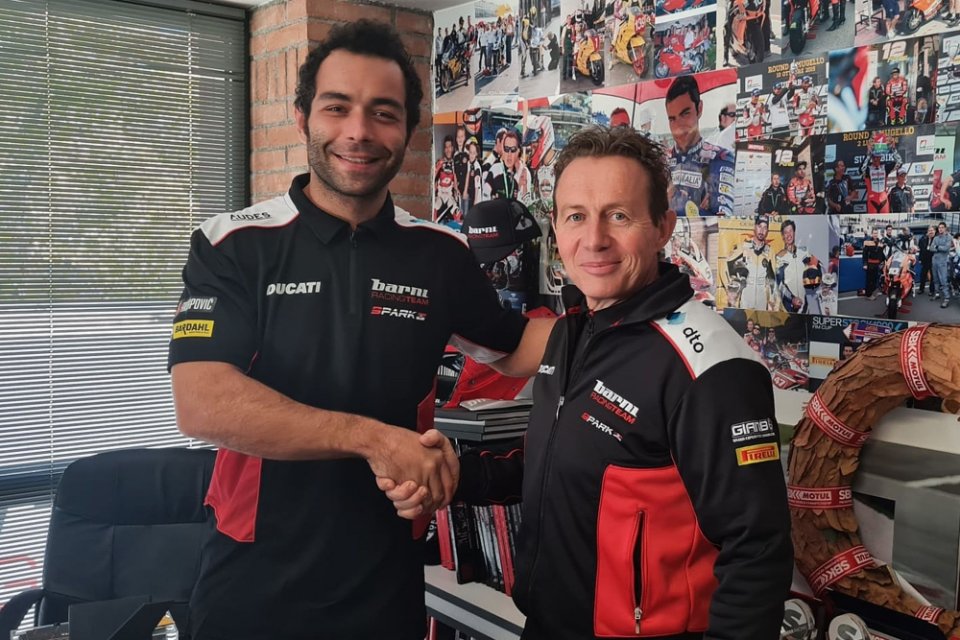 As we had anticipated recently, Danilo Petrucci is all set to make his debut in the Superbike World Championship with the Panigale V4 R of the Barni Racing Team. Twelve years after the last time, the rider from Terni will once again wear the colours of Marco Barnabò's team, with which he made his debut in the Superstock 1000 class in 2011, winning both the title of Italian champion and second place in the FIM World Cup, thanks to the four victories won on the Ducati 1098R.

It's a homecoming for Danilo, who aims to be among the protagonists of the World Championship, after coming close to the title on his debut in MotoAmerica. "I'm really pleased to be back with Barni. 2011 was one of my best ever seasons, but more importantly I couldn't say no to the chance to race in the Superbike World Championship with such a competitive bike - commented the 32-year-old - It's a championship in which I've never competed and I can't wait to measure up against the competition. I want to thank the entire Barni team for giving me this opportunity and everybody that has contributed to making this agreement possible."

Strengthened by the experience gained overseas, the rider from Terni aims to write a new chapter in his career with the support of the team from Bergamo, which will try to give him the best possible conditions to express his potential.

“I'm happy to welcome Danilo back to the team. As always, we will do our best to provide the rider with everything he needs to be competitive - underlined the Team Principal, Marco Barnabò - His talent is not up for debate. We know there’s a lot of work ahead because we will be up against riders with a lot more experience in Superbike than he has, but with his motivation and our hard work we know we can do well. A massive thanks to all sponsors and to Ducati". 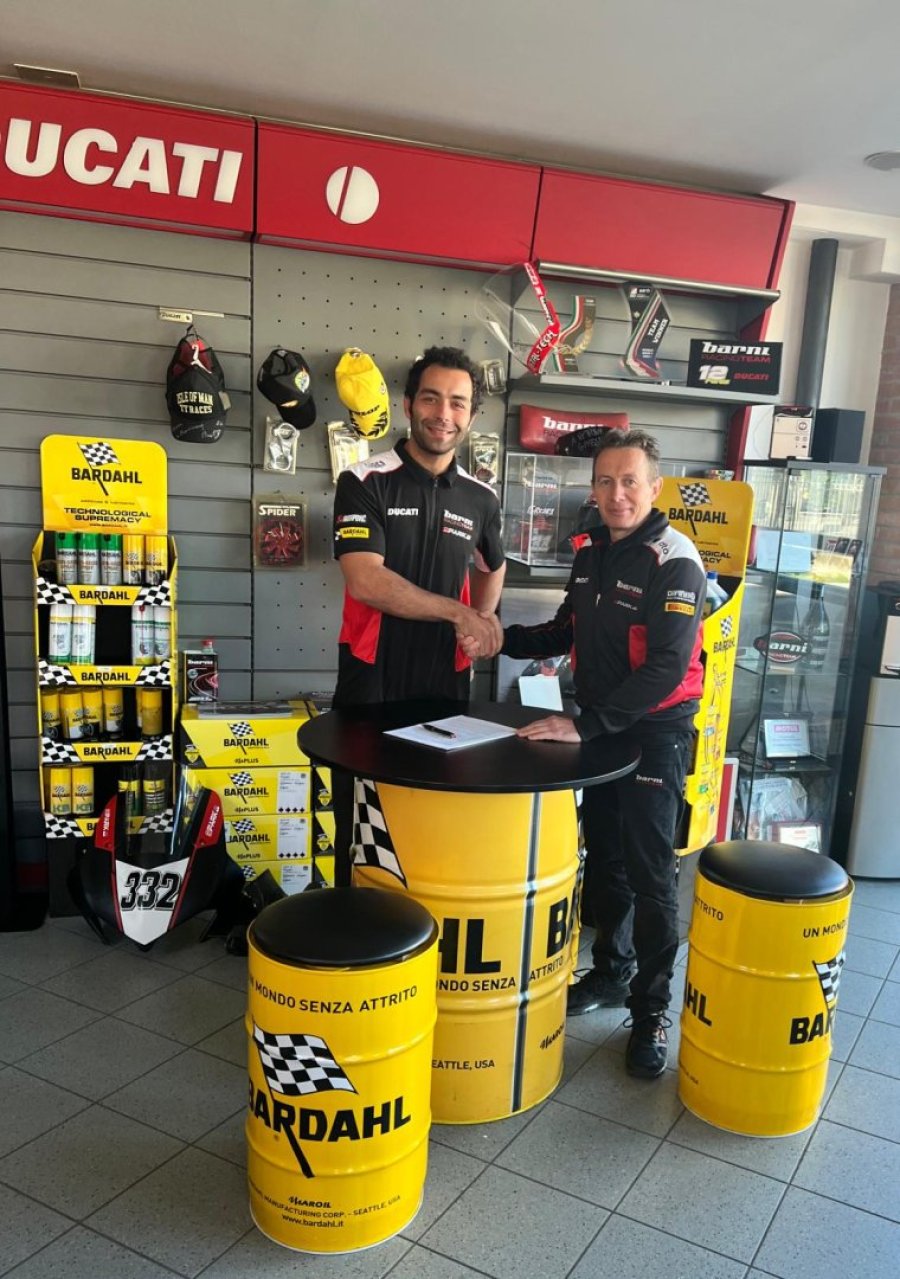 This is the last act: the Suzuki Racing website closes. It is unclear why Suzuki does not want to turn it into a page commemorating the many...
4 hours 17 min ago