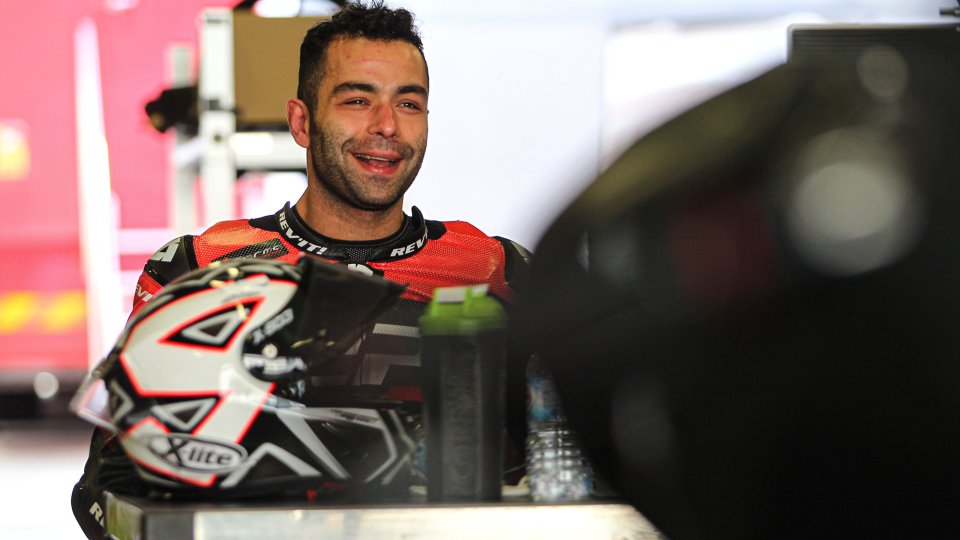 There is no official announcement yet, but the negotiation might go down in the next few hours. Barring sensational twists and turns, Danilo Petrucci will be racing in the Superbike World Championship next year with the Barni team. As we well know, the team had shown its interest in the rider from Terni who, in 2022, raced with the Ducati V4 in MotoAmerica.

Recently, Petrux has taken some time to reflect and contemplate, in order to understand what he needs to do with his future. Apparently, his final decision was to accept the challenge in the SBK, where he’ll make his debut on Marco Barnabò’s Panigale V4.

After his experiences in the Stock1000, MotoGP, Dakar, and MotoAmerica, Danilo will now be writing a new chapter in his life that he’s really looking forward to, but now Ducati will have to find a replacement for the 2023 MotoAmerica.