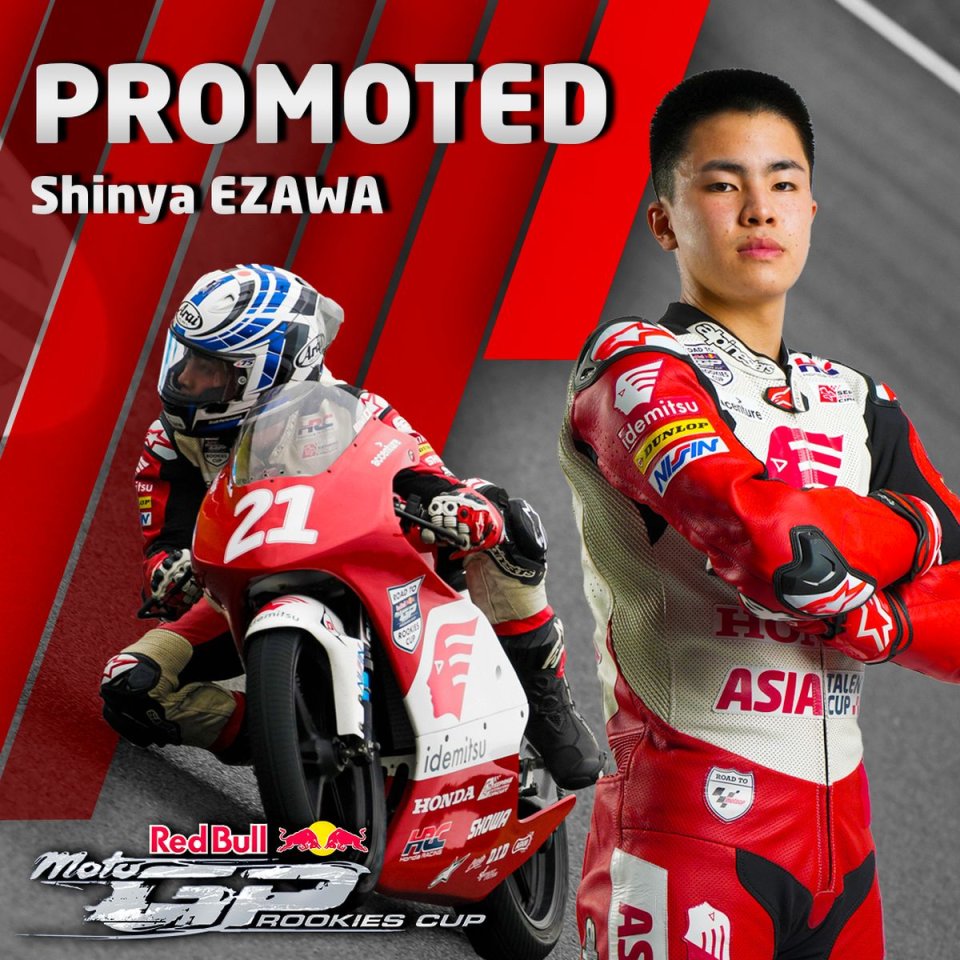 Japan is always on the lookout for talent capable of securing the title of world champion in the top division, and the Asia Talent Cup is the starting block for this adventure. Each year the series chooses a few youngsters.

Shinya Ezawa will race in the Red Bull MotoGP Rookies Cup in 2023! The Japanese rider, who joined the Idemitsu Asia Talent Cup as a rookie this season, impressed from the off and fought for the crown before ending the season as runner up.

Ezawa will join the Rookies in 2023 as Dorna Sports’ selected rider, where he will continue to race 2022 Idemitsu Asia Talent Cup Champion Hakim Danish from Malaysia and Australian ATC frontrunner Carter Thompson, both of whom were selected at the Rookies selection event earlier in the season.

This is the last act: the Suzuki Racing website closes. It is unclear why Suzuki does not want to turn it into a page commemorating the many...
3 hours 15 min ago

THE 2023 CALENDAR MotoAmerica, the American series, will have to do without Danilo Petrucci this year, who has decided to continue his career in...
1 day 19 hours ago