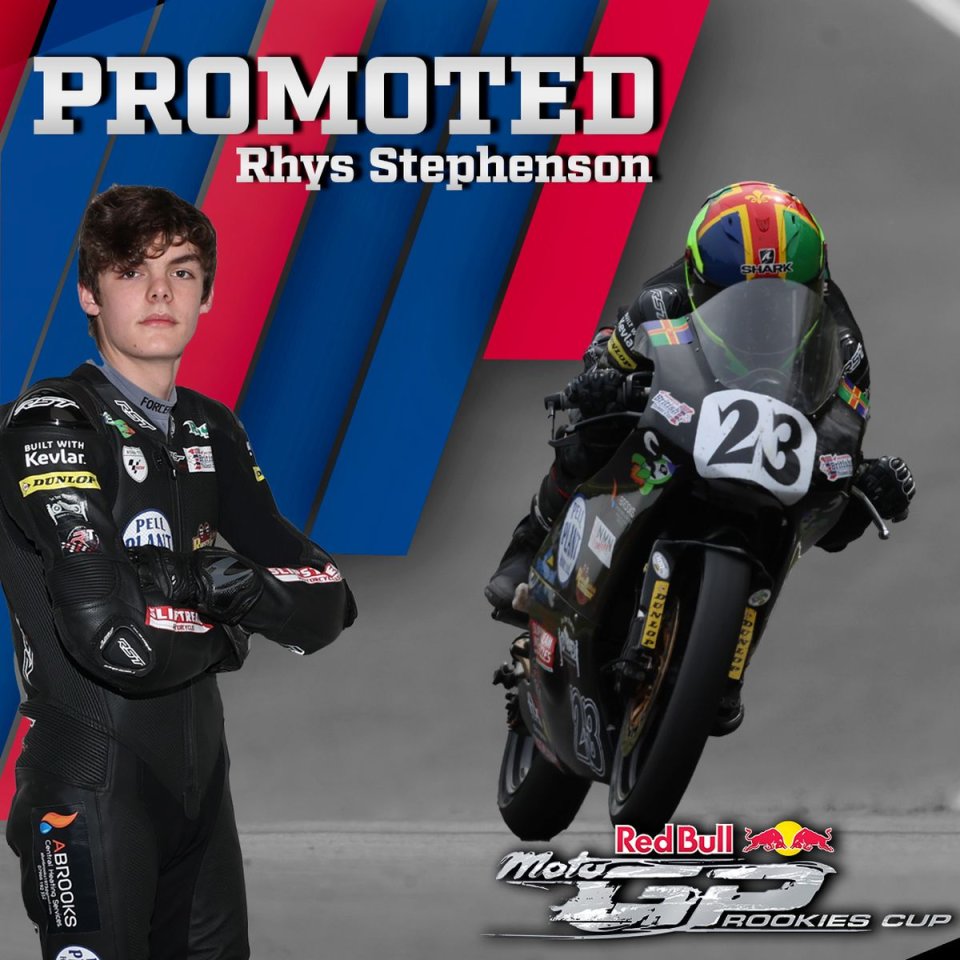 It is not only Japan that has been looking for a talent to make it to MotoGP. After Barry Sheene, in fact, no British rider has been able to win the top laurel in MotoGP.

Stephenson emerged as the key race day challenger to eventual Champion Johnny Garness in 2022, with the two staging a number of impressive duels. Stephenson will now move up the Road to MotoGP as Dorna and MSVR’s selected rider, but won’t cross paths again with his BTC rival – for now – as Garness will not reach the minimum age to compete in the Rookies in 2023.