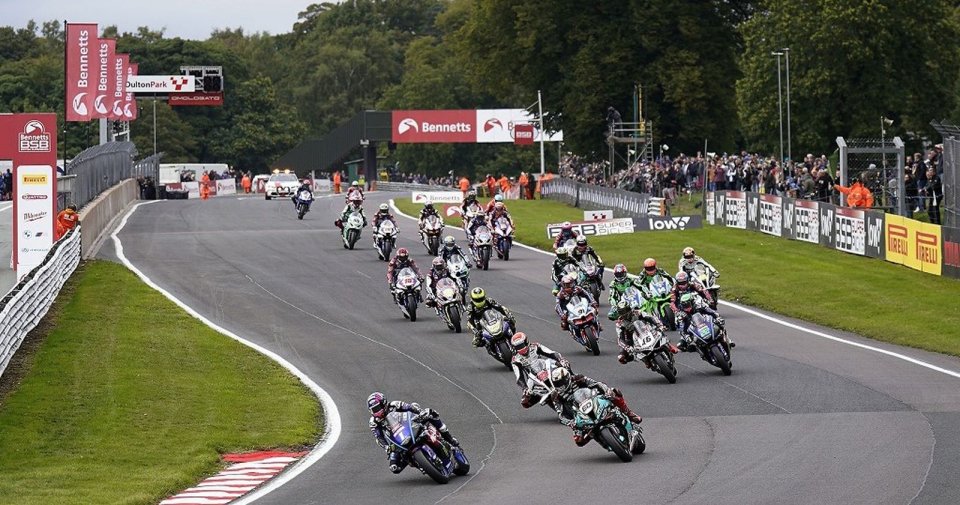 The 2023 British Superbike is all set to bring in big changes. After the 2022 season which saw the crowning of Bradley Ray, for the UK’s domestic SBK championship, all eyes are on the coming year. MSVR, the promoter, have made significant changes to the racing system, one that is destined to get people talking. Introduced in 2010 to keep the title-battle open until the very end - frequently attracting criticism from riders, insiders and leading figures in the paddock - the Showdown will radically change with the introduction of a new scoring system.

How the Showdown worked

Excluding 2020 when it was not held in the reduced-calendar six rounds of the season due to the Covid-19 emergency, until 2019 the end-of-season play-offs were reserved for the best six riders who emerged from the Regular Season, all promoted ex officio to 500 points plus the additional podium credits accrued in the first nine rounds (five points for each win, three points for each second place and one point for each third place). In the last two years, however, they have been extended to the best eight riders classified at the end of the first eight rounds, promoted to 1000 points plus the classic podium credits. A format strongly desired in order to avoid an early season end to the championship (i.e. Leon Camier in 2009...). Although controversial and defined by many as anti-sporting, with unrivalled riders dominating in the first part of the season only to then throw away their advantage right in the middle of the Showdown, it will now no longer continue.

A format that is difficult to understand. Objectively, it will be quite difficult to keep in mind three different scoring systems. As if to demonstrate, the first response from fans and enthusiasts were not long in coming. Right decision? It’s unthinkable to draw conclusions at the moment. Unpopular decision (it wouldn't be the first time by MSVR...)? Probably yes. If nothing else, the certainty is that the British Superbike is preparing to undergo an (almost) epochal upheaval.