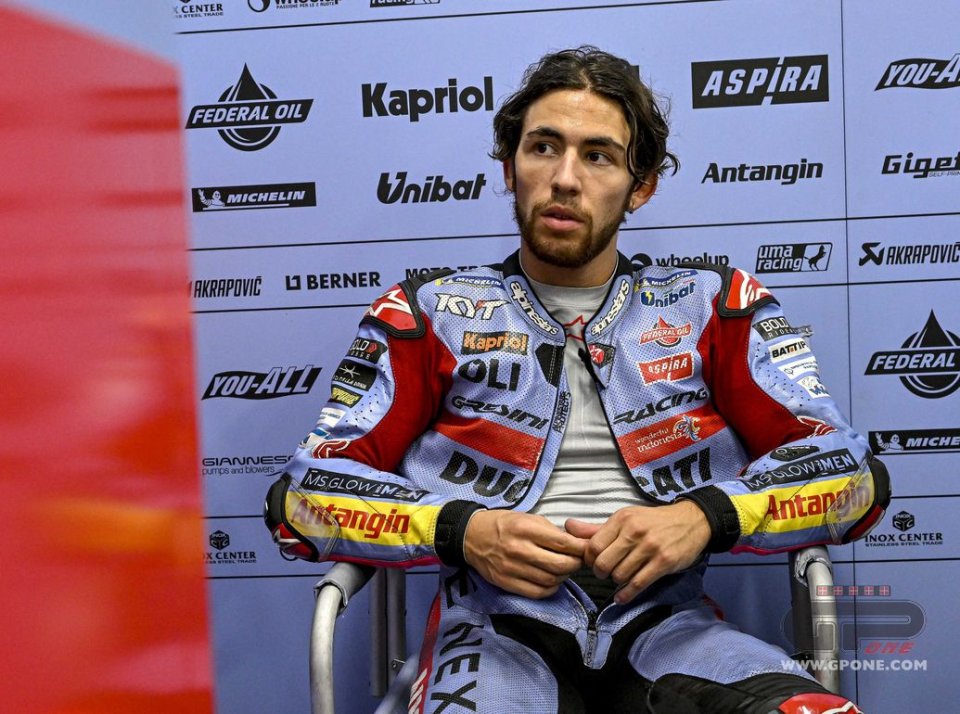 It is a 360° Enea Bastianini who came clean in 'Experiment 36', the podcast created by Red Bull and conducted by astrophysicist Luca Perri (you can listen to it HERE). The format follows the format of a study by Arthur Aron, according to which a list of 36 questions is enough to get to know a person. The Beast acted as a 'guinea pig' and told everyone about his life and his career, even in the most difficult moments.

The most complicated was when he raced in Moto3: “In 2017, for the first time, I thought about stopping racing. I wasn't feeling well, I couldn't be fast, at Mugello I started crying - he confessed - It was the worst moment of my life ”.

Tears, however, are not always a symptom of pain: "The last time I cried in front of someone was in Qatar, when I won my first MotoGP race" recalled Enea.

Now he has fulfilled his dream, from next year he will be an official Ducati rider, but looking back, there are some people he has to thank.

"The most important people for my growth have been my father and my mother, they have always supported me a lot since I started racing and have never doubted my potential - said Bastianini - Love plays a very important role in my life, because to get where you want you need people who love you. First of all, there are my family and my girlfriend, but friends are also crucial”.

In the chat there was also room for some amusing anecdotes.

"I'm completely hopeless at football, my parents had enrolled me in a football school as a child, but I did everything not to play - he smiled - Instead, my talent is making pancakes".

Enea has no doubts about one thing: he would do everything he did again.

“To pursue my career I had to give up many things, like spending time late at night with friends, but I have no regrets. I wouldn't change a thing, I lived my life the way I wanted. I've had good times and bad times, but they've all served me well,” he concluded.