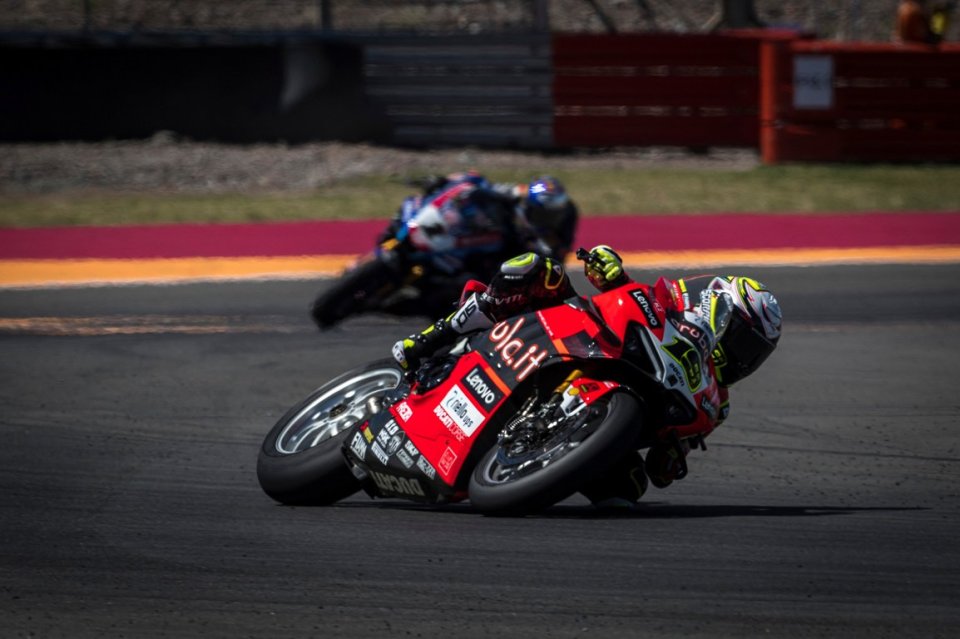 Alvaro Bautista will be in his first championship race in Mandalika. There’s great anticipation at Ducati for the weekend in Asia, where the Spanish rider aims to end the game. For the occasion, Bautista is trying to keep his feet on the ground, considering that he’ll be facing various difficulties: “I’m happy to return to Indonesia, also because they’re really passionate about motorcycles in this country. This weekend will be one of the hardest for us. I’ve never raced here with the Ducati. That’s why, starting Friday morning, I’ll have to find some references for this bike.”

But there’s another variable: “The asphalt is new, so we’ll have to work to understand many factors, including grip, obviously. The uncertain weather doesn’t help us in this sense, but we have to be prepared to face any condition.”

Rinaldi also commented: “We’ll arrive in Indonesia with the awareness of having found, in recent races, the speed we lacked in mid season. Things haven’t been very easy in Argentina, but we’ve always arrived in the top five, also fighting for the podium. I like this circuit, and it would be nice to be able to race in dry conditions, even if the weather forecasts don’t seem good, in this sense.”