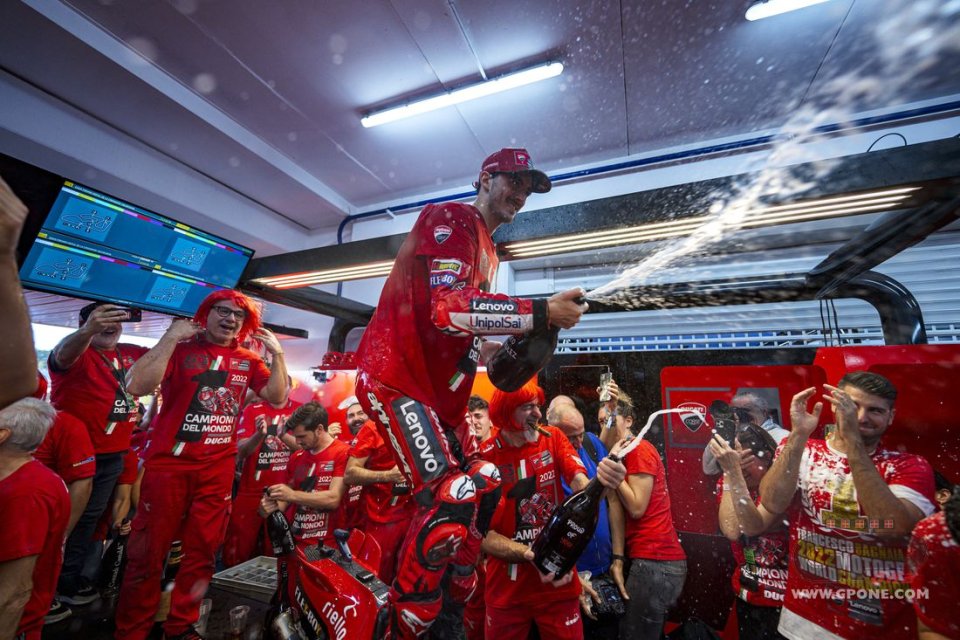 Now Pecco Bagnaia is truly free, as he put on his leathers. Free to say that he made MotoGP history, to respond with a raspberry to those who criticized him, to be proud even of his mistakes. Free to fly where only Stoner before him had been, aboard a Ducati.

The championship is over, but perhaps the best is yet to come.

THE GOOD - The # 1, the tears, the golden helmet, the hugs, the party, the chants, the flag, the anthem, the cheers, the red wigs - too many moments to be written one after the other, better to use two simple words 'World Champion'. Pecco Bagnaia, with Ducati, like Agostini on the MV, Liberati and Masetti on the Gilera. This, however, is not a sepia-coloured photo, it is the present, a boy's dream that coincides with that of a nation. Altogether, an explosion of joy, colours. A boy who did it and now is the time to applaud him.

THE BAD - “Words are forgotten, champions remain”. This is the philosophy of Pecco Bagnaia, too often criticized regardless. Free of charge malice that is not worth the time given to it. Not even one second, from now on.

THE UGLY - Even in victory there is a breath of sadness. Bikes don't have a heart, but fans do and seeing that Suzuki destined for the presser crushes it. Bravo Alex Rins to have taken it once again where it deserves, up there, on top of the podium. 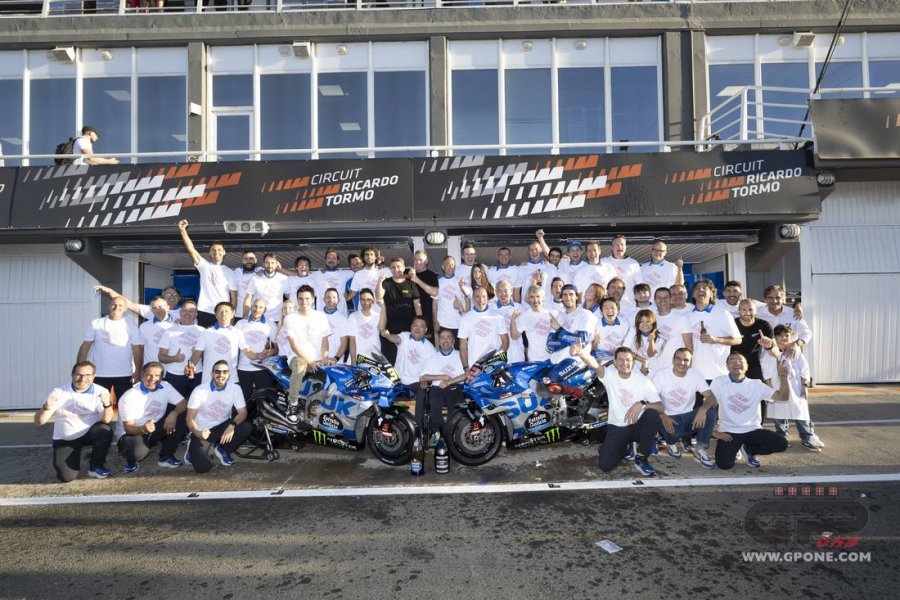 THE DISAPPOINTMENT - You can win and you can lose, but not playing the game is a bit of a bummer. His Aprilia abandoned Aleix Espargarò at the worst possible moment and the regret remains. All that remains is a good season to build on.

THE CONFIRMATION - KTM has a treasure in-house, a South African diamond. His name is Brad Binder and he solves problems: those of a bike that is not yet at the level of its best grid mates. Never mind, Brad makes another podium of necessity.

THE ERROR - Japanese rider Ogura perhaps did not interpret the Latin motto 'repetita iuvant' well because it does not work with crashes. An encore of errors that launched Augusto Fernandez to the top of the Moto2 world. The Spaniard deserved it, the Japanese handed it to him on a silver platter, indeed a gold one. 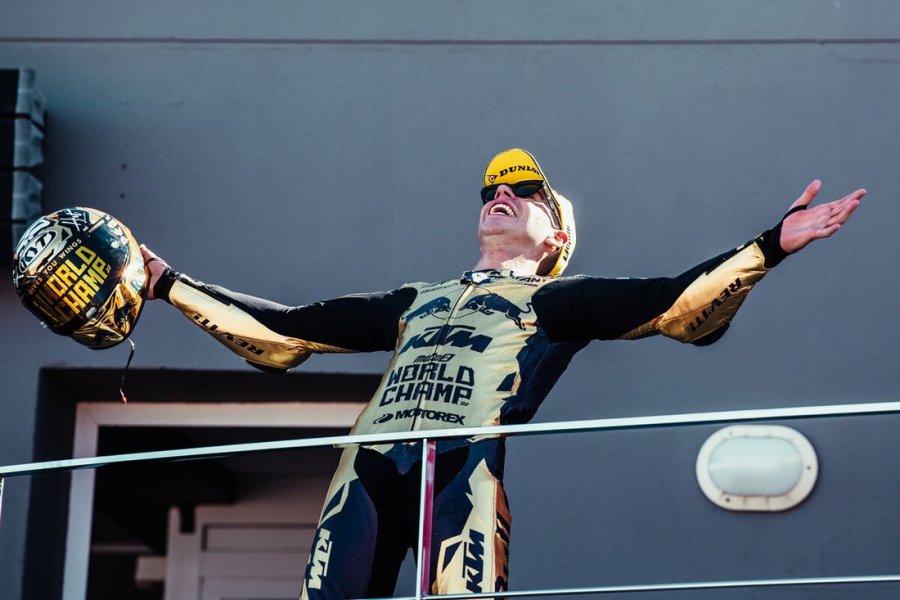 THE SURPRISE - Not of this (dull) race, but of the year. Third in the championship, best independent team rider and with a future in red that will start tomorrow: Enea Bastianini is another rising star of the Italian school. He just has to look forward to becoming a shooting star, but for now the constellation of the Beast is shining in the sky.

THE PASS - The one between Bagnaia and Quartararo on lap 2, with contact and flying fins. They had never had a good duel all year, it didn't help much but at least they had the satisfaction. 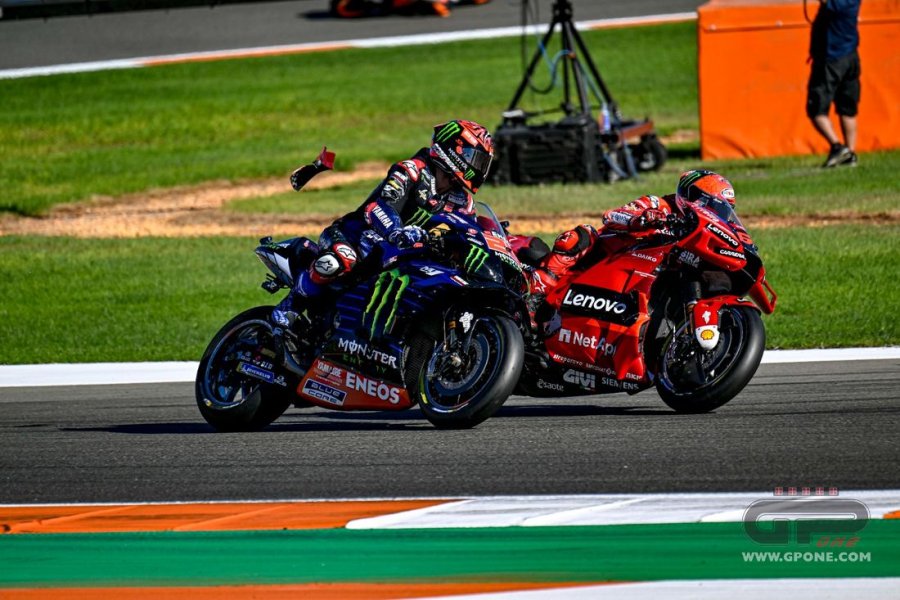 THE CURIOSITY - Cristhian Pupulin is Jack Miller's chief engineer and will follow his rider to KTM. Ducati decided to wrap him up, handcuff him and hand him over to their Austrian colleagues.

I TOLD YOU SO - Bagnaia: "Everyone said to me to be proud and to simply have fun in the race. Well, it didn't work”. Or maybe it did.