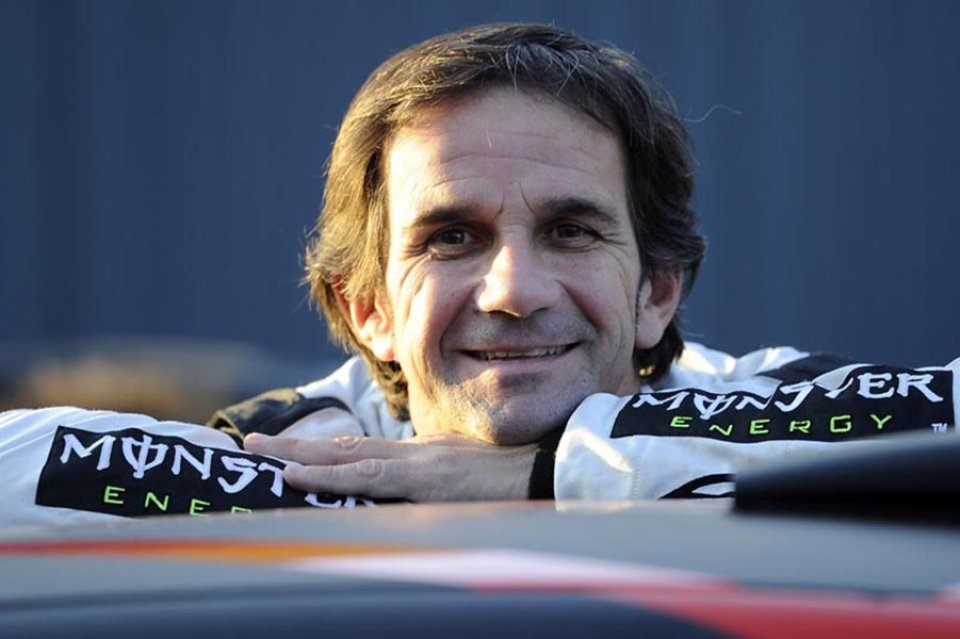 Davide Brivio is in the Valencia paddock this last weekend of the season, which obviously also coincides with the last weekend of the Suzuki Team, a team brought back to MotoGP by Brivio. We caught up with him in the paddock, a place where the manager was the protagonist of many successes over the thirty years of his career culminating with the title won by Joan Mir in 2020. The next challenge in Brivio's career was Formula 1 with Alpine, but Davide's passion and heart remain inextricably linked to MotoGP.

You are here to say goodbye to Suzuki, it must be sad for you to see what happened.

"Of course it's a shame, I'm very disappointed. I wanted to be here to say goodbye to the guys, I absolutely wanted to be here. It's sad to see such a team closing, because I think it's a real shame. It won a race a few weeks ago, I think there was the potential to do very well, after the first few years where there were some difficulties, I think even the Japanese engineers had acquired a certain rhythm. They could have put all this experience to good use, instead it is a path that unfortunately is interrupted today ".

"It's true, but I hope to always find hospitality in the paddock! I left MotoGP, I made other choices. But I was here for thirty years, so it's an environment that I really like and know well. I hope to always stay tied in some way to this paddock, I will always come back to see the races. I will always remain a great fan of MotoGP, I am always informed about what is happening. I always feel this bond; it remains an important part of me. I had a lot of satisfaction here, so it is normal that this is the case ".

Do you think Suzuki's retirement is a bit of a wake-up call?

"I am worried in this panorama by the health of the other two Japanese companies, having seen that Suzuki's adventure comes to an end this year. Because I think they have to change pace, to keep up. And forgive the pun! I think that from a technical point of view this sport is evolving, changing and growing. Perhaps the Japanese have been caught a little unprepared by all this and if they want to continue playing this game, they have to revise several things. "

After two years in Formula 1, what do you think the two championships can learn from each other?

"I don't know what Formula 1 can learn from MotoGP. Here there are qualities that are, let's say, linked to passion. You breathe a lot the sporting aspect. In Formula 1 everything is becoming like a big industry, a bit like in football, in short, in the NBA, in sports of this type. Let's say that in these sports, business is important, but I don't say it in a negative sense. MotoGP, on the other hand, is a lot of sport and that's all, a very romantic thing that I like very much. I think that MotoGP can learn from Formula 1 from a technical point of view, everything is exasperated there. There are more engineers, there is a different analysis of the data, much more careful. But in general I believe that we are already going in that direction, as in the field of aerodynamics field. Several teams are already turning to the world of Formula 1 ".

Formula 1 has had an explosion in recent years, in your opinion what is MotoGP lacking to do the same?

"On a business level, MotoGP should find a way to be more sustainable, and this is a very difficult task. It would be good for the teams to manage by not depending on Dorna, which however has done an excellent job over the years. It would allow them to pay for the bikes, to work well, but maybe we could do even better ".