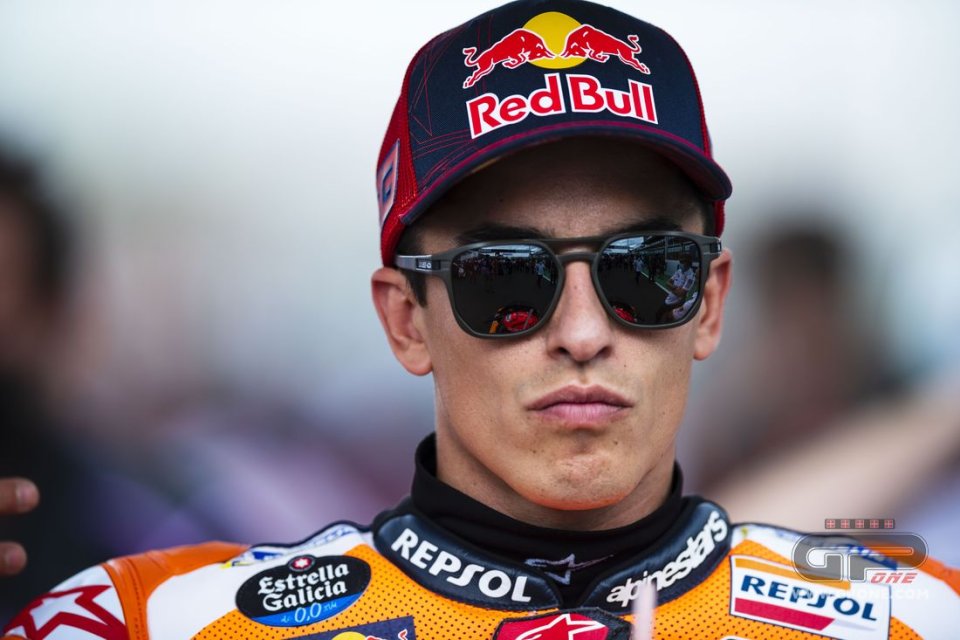 Marc Marquez's 2022 will come to an end at Valencia on Sunday and his 2023 will begin on Tuesday. It has been a difficult year for the Honda champion, who had to stop half-way through the season for another operation, but he was able to quickly return to the saddle, proving that he had not lost any of his its polish.

In these final races Marc has tried to get back into his best physical shape and at the same time develop the RC213V. A difficult undertaking, which he is carrying out in the best possible way.

“The last race in a long and very different kind of year. We’ve been learning every weekend since we came back and that’s the objective again for this race – explained Marc - I think Valencia will suit our bike better than in Sepang, so hopefully we can be closer to the front. It’s a track where I have had good results here in the past and you get some close races because of the layout. No matter what I think it will be an exciting weekend for the fans with both the Moto2 and MotoGP titles on the line.”

For Pol Espargarò it is time for the final curtain of his adventure with Repsol. The Spaniard will return to KTM on Tuesday (but branded GasGas) and in Valencia he will bring an end to a chapter of his career that did not give him the results he hoped for.

“It is going to be an emotional weekend, my last one with the Repsol Honda Team. I want to thank everyone inside HRC, Repsol and the team for these two years – said Pol - Together we have lived through some incredible moments and fought to overcome the hard times. Valencia is a circuit I really enjoy, we didn’t have any luck there last year but I want to say good bye to everyone with a strong weekend. Let’s just enjoy this last race and focus on the positives that we achieved together. Thanks everyone.”