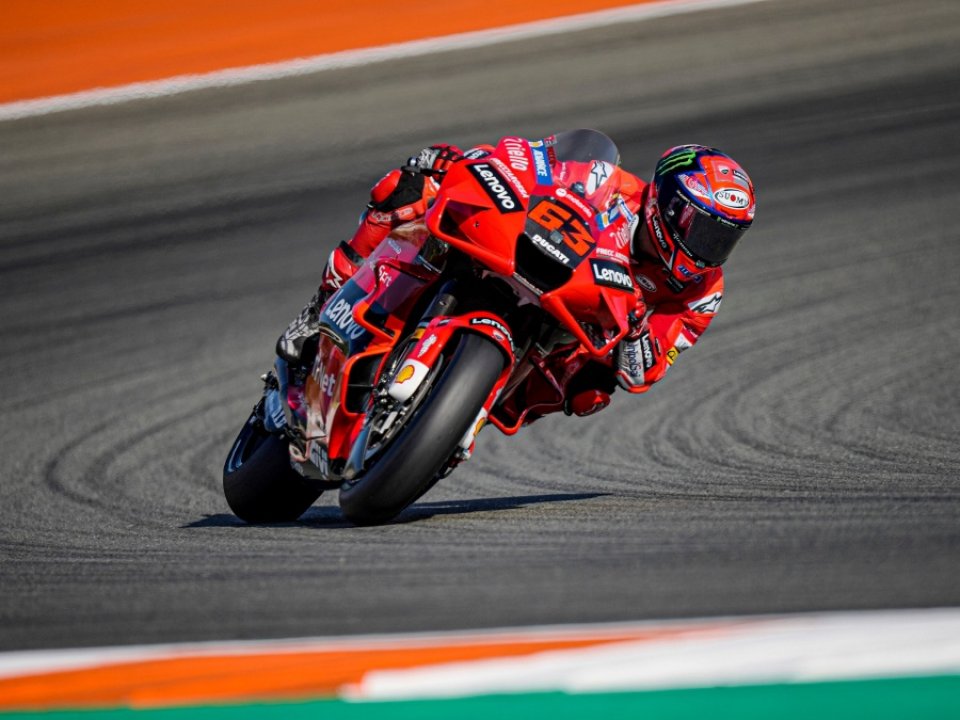 The wait for the MototGP grand finale is almost over. On Sunday, November 6th, the winner of the 2022 World Championship will be announced in Valencia. The final act of a season during which Francesco Bagnaia recuperated 114 points on Fabio Quartararo in nine races, arriving at the last race of the year one step away from the title. The rider from Piedmont, in fact, will need  to score 2  points in the Spanish race to bring the World Championship back to Italy, 13 years after Valentino Rossi.

To support Pecco during this very decisive moment, the administration of the City of Chivasso has decided to accept the offical request made by the Pecco Fan Club – which will root for Bagnaia from an area of the stands dedicated to Valencia – and set up a maxi-screen in Piazza d‘Armi, inside the former Foro Boario.

So, Sunday, November 6th at 2 pm, Pecco’s fans will be able to meet side by side to cheer him on, while he tries to write MotoGP history, becoming the first Italian on an Italian motorcycle to graduated as a MotoGP Champion.