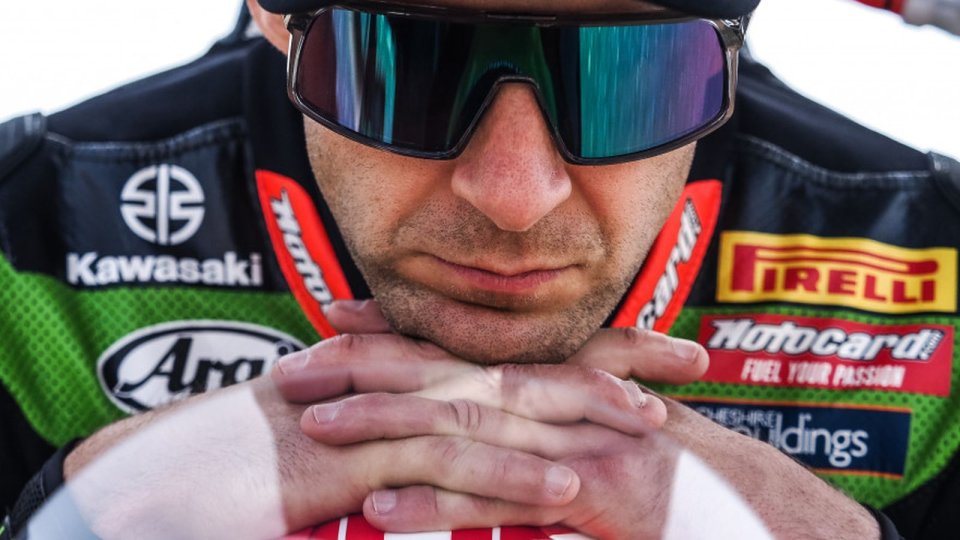 Jonathan Rea is fighting like never before with his Kawasaki Ninja ZX-10RR, but even on Sunday at San Juan Villicum he had to settle for the maximum achievable result. This weekend the multiple champion was required to continue the vain attempt to keep his world title hopes alive, instead he had to lick his wounds, as has often happened to him during this unusual 2022 season. The much-desired victory failed to come, even on the track located at the foot of the Argentine Andes, and his fasting (which has lasted since last May ...) continues inexorably. With a couple of rounds and six races from the end of the season, today's two third places sound like a definitive sentence with the leader of the overall standings 98 points away.

"I was surprised by the pace, the grip and the feelings I had on the bike in the Superpole Race, where I finished not too far from Toprak and Alvaro despite missing a gear. In Race 2, however, they had much more than me, while we had zero grip from the start and I'm quite frustrated with that. In turn 10 I couldn't brake the bike. I saw that Alex was maintaining a good pace and I stayed with him for a good part, then basically I pulled away. The only thing I could do was get at least on the podium, in fact I was a passenger for the whole race. As much as possible, we must try to grasp the positive aspects of this weekend for Mandalika where I expect we will be stronger".

A geological era seems to have passed since the multi-titled Rea-Kawasaki pairing won in profusion.

"We know we are not competitive enough and of course I am disappointed. Both Ducati and Yamaha for their part are doing an exceptional job - continued Rea - we are no longer the benchmarks of the category, but we must not give up because we know the areas in which we must insist. I'm riding well. Inside the garage we are working in the right direction and the whole team is doing its best. "

His final remarks were about the super concessions.

“Having the best material is great, even if in a championship like this production-derived one, it is up to the manufacturer to decide what to bring to the track. A performance balance brings a lot of variety, but that's not what everyone is aiming for. I understand the idea of super concessions, but I'd like to see a championship where the best bike is built within the homologation and regulation limits. In this way, anyone would be tempted to buy that bike. But how do you do it when at the dealers you can find one for 40,000 euros and another for 17,000 euros? It's not quite the same thing. "