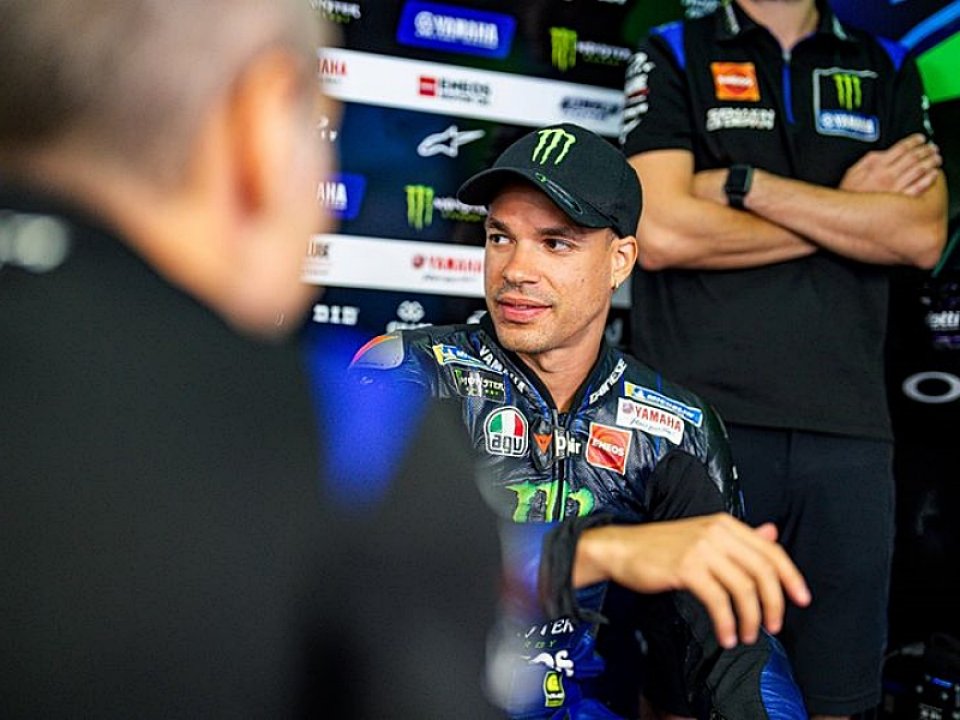 Although his race was compromised by  two Long Lap Penalties  and a 3” penalty for irresponsible riding, Franco Morbidelli was still smiling at the end of the GP della MalesiaMalaysian GP, when he crossed the finish line in 11th place. “I’m really happy with this weekend in general, because we were very fast, and I was very effective in riding the Yamaha,” Franco said, as his satisfaction goes far beyond having almost made the Top 10, despite the sanctions.

“The race was good. I had a good start. Unfortunately, to let Fabio pass, I lost a position on Mir. I then had two long lap penalties. But, despite that, I managed to fight for a tenth place, which I managed to grab on the last lap. But, unfortunately, I also had a three-second penalty at the end of the last lap,” Franco said about his GP. “That doesn’t mean that our race was at an excellent level.”

A swallow doesn’t make a summer, but Franco has spread himself somewhat thin. Does Malaysia represent a fresh starting point?

“I hope so. This weekend looked like the previous one,”  the Roman rider said, as he explained both his change in look and his overtaking. “I decided to shave. Having short hair feels good. You feel cool,” he said. “I wanted to refresh my head a bit. I wanted to look a bit different, to go back to being like I was before, in a certain sense.”

A weekend that brings relief

How much does a weekend like the one in Sepang wind you up?

“A lot. Both for me and the team. They deserve it. The entire team deserves it. We were up front. We did the best we could. All I could do was give Fabio a hand and do some fast laps,” Morbidelli pointed out. “Seeing that you’re fast gives you relief. Instead, seeing that you’re slow is a burden.”

What’s the reason for this transformation?

“You’re ideas are never one hundred percent clear. You always have to get on the track and see. Surely, this weekend we started with some small changes that gave me an extra boost. Then, especially with the new tire, the auper aggressive approach seemed useful in being fast,” Franky explained.

Your transformation was a long and interesting process.

“I tried to be different, to be my old self again. We’ll see in Valencia. But, if I have these sensations there too, I think we can say that we’ve regained the feeling with the Yamaha, in a completely different manner. I’m also happy on a personal level,” the 27-year-old concluded, as he looks with renewed confidence towards the last race of this difficult season.

After the last two years spent in MotoAmerica, next season Hector Barbera will return to racing in British Superbike with TAG Racing Honda
7 hours 26 min ago

The first of four episodes will be available starting January 27th, while the final episode will be released on February 7th. For now, it’ll only be...
5 days 1 hour ago