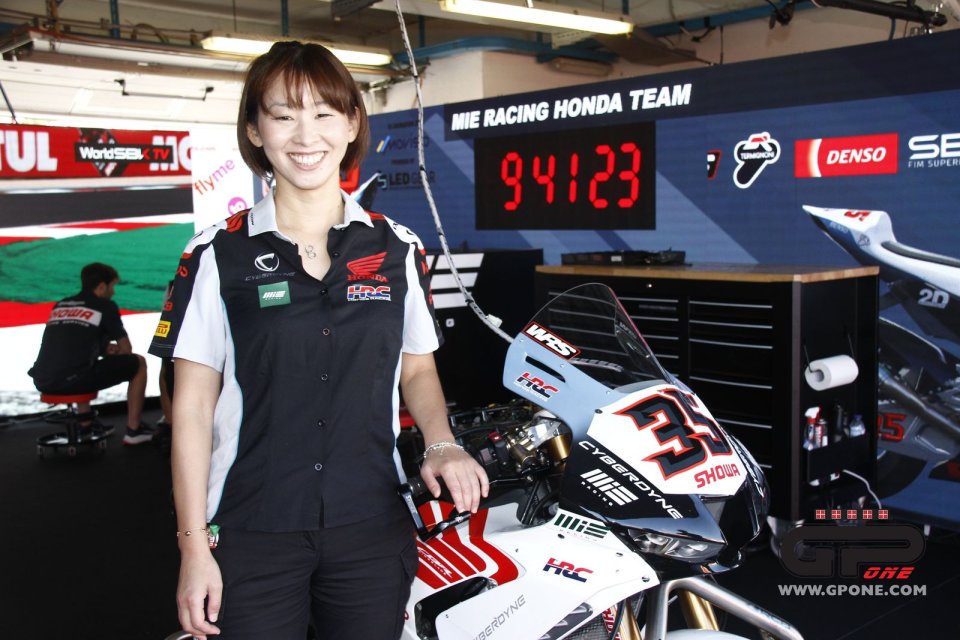 MIE Racing will be competing on both sides of the world this weekend, in Argentina for the WorldSBK round with its dedicated MIE Racing Honda WorldSBK Team, and also in Malaysia at the Petronas Grand Prix of Malaysia, where it returns to the Moto2 paddock alongside iconic energy brand Petronas ten years after the brands’ last joint wildcard project.

Current owner and director of the MIE Racing Honda Team in the WorldSBK championship, Midori Moriwaki is also a well-known name in the MotoGP paddock where she has undertaken various roles over the years and was one of the protagonists in the very first Moto2 World Championship season in 2010 when the MD600, a Moriwaki-framed machine run by Gresini Racing, won the inaugural Moto2 World title with rider Toni Elias, securing the championship trophy at the Malaysian Grand Prix on 10 October 2010.

It is even more emblematic that MIE Racing and the world’s leading lubricants company, already the Official Fuel Supplier for Moto2 and Moto3, are joining forces to support two young Asian riders at what is one of the biggest sporting events in Malaysia and the Asian region, held at one of the best-loved MotoGP venues following a two-year absence of the event owing to the Covid-19 pandemic.

“I am very pleased to announce that MIE Racing is supporting two young Malaysian riders together with the iconic brand that is Petronas, synonymous with excellence all around the world - said Midori Moriwaki - I was previously involved in Petronas Moto2 wildcard projects in 2011 and 2012 and now, ten years later, we are again joining forces as Petronas becomes the title sponsor of the Malaysian MotoGP round for the first time. I am proud, happy and ready to challenge with the same spirit as ever, as we strive to give young Asian riders an opportunity. This serves as a very important message to all young Asian riders, that they too can follow their dreams and their passions. We will continue to support young riders so that they can have the opportunity to race in the top echelons of motorsport.”