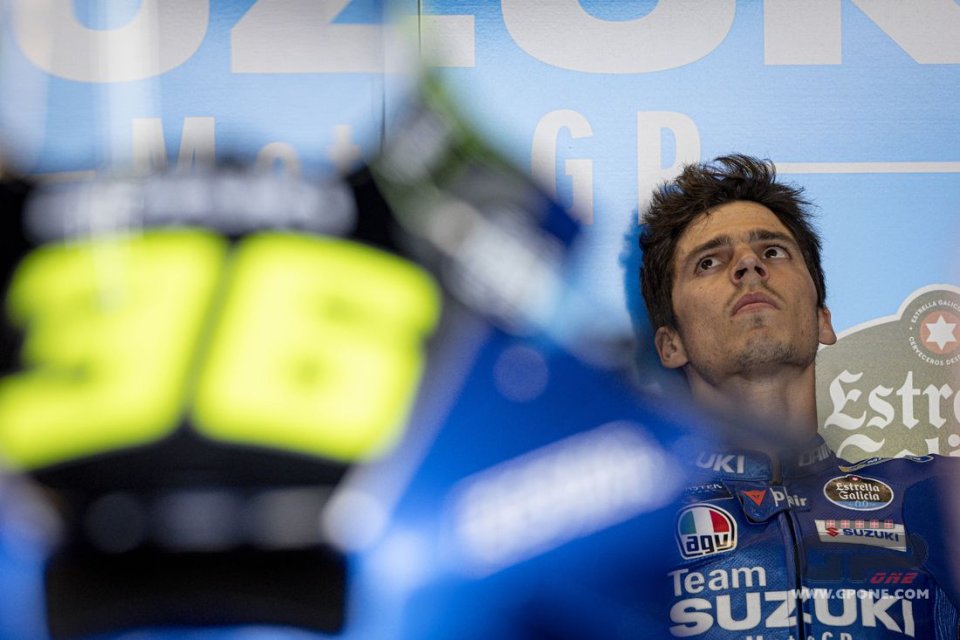 Joan Mir wants to get back into action in the upcoming Australian GP, after a long recovery from his ankle injury in August. The Suzuki rider followed a full-recovery program that included physical therapy and rest. He tried to get back on the track during the Aragon GP last month, but the pain didn’t allow him to ride safely, so he didn’t race for three races.

On Wednesday, October 5th, Joan underwent an electromyography to verify the conditions of the nerves and muscles of his injured right ankle. The results of these tests showed encouraging signs of recovery, so he’ll attempt to race in Australia.

He'll also undergo a check-up with the circuit doctors next week in view of his expected return to the track on Friday, October 14th.

“It looks as though everything is improving, and I was very happy to hear the latest news from the doctors after my check-ups,” Joan said. “The injury seems to be healing well, and the recovery work paid off. I'm not at my best yet, but I feel that it’s time to return, because the situation has improved a lot compared to the previous weeks. I want to spend these last three races of the season with my team, so I hope to feel good on the bike and be able to ride well.”

Team manager Livio Suppo added: “I’m very happy that Joan can return to Phillip Island and be with all of us again. Although we were helped by some good riders who replaced him, we felt his absence, and it’ll be nice to see him again on his bike. We’ll do everything to put him at ease and allow him to enjoy one of his favorite circuits.”