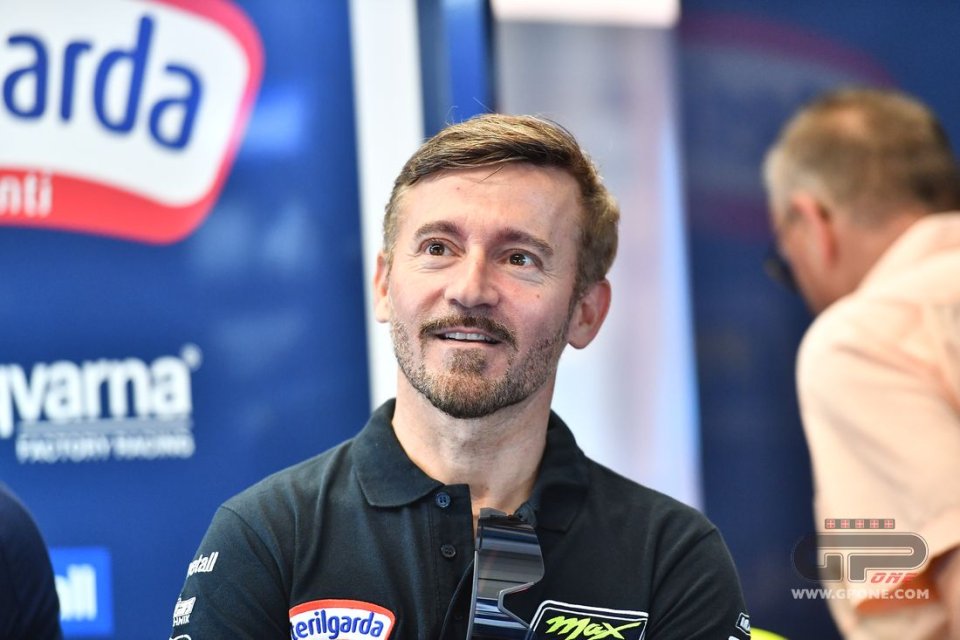 After what happened in the Moto3 qualifying sessions during the Aragon Grand Prix, when two members of Biaggi’s team deliberately obstructed Adriàn Fernàndez from leaving the pit lane, Max had promised to take appropriate measures. And he kept his word. The two mechanics (already sanctioned by FIM with a disqualification for two races)  have been fired.

Following the unjustifiable episode, which involved two members of Sterilgarda Husqvarna Max Racing, in qualifications during the Aragon Grand Prix, we are announcing that we have concluded the collaboration between the interested parties and our Team.

During Q2 of the Animoca Brands De Aragón Grand Prix, the two individuals in question obstructed rider Adriàn Fernàndez from exiting the pit lane, in an aggressive and dangerous manner.

We immediately took action and  apologized to Adriàn Fernàndez and the Tech3 KTM Team, but we also specified that we would unconditionally punish those responsible for such an act. All this was immediately reiterated by our Team Owner, Max Biaggi.

During these years in the World Championship, the Max Racing Team – with the support of Husqvarna Motorcycles, Sterilgarda Food, all the other sponsors, and along with each member of the Team, and first and foremost our Team Owner and six-time World Champion Max Biaggi –  has achieved great results on the track.

We leave you with the words of our Team Owner Max Biaggi: “I have personally followed and coordinated the procedure for interrupting our relationship with the two members of my Team, responsible for the events to the detriment of rider Adriàn Fernàndez of the Tech3 KTM Team. After having officially asked the interested parties for clarifications and justifications for what happened, in compliance with their contractual requirements, we reached an unfortunate, but inevitable, end. As a team, we believe that we must completely separate our path from those who are stained with unsportsmanlike behavior, as well as being contrary to rules and regulations. Such an act cannot and must not go unpunished or go silent. The damage caused to our image is immeasurable.”