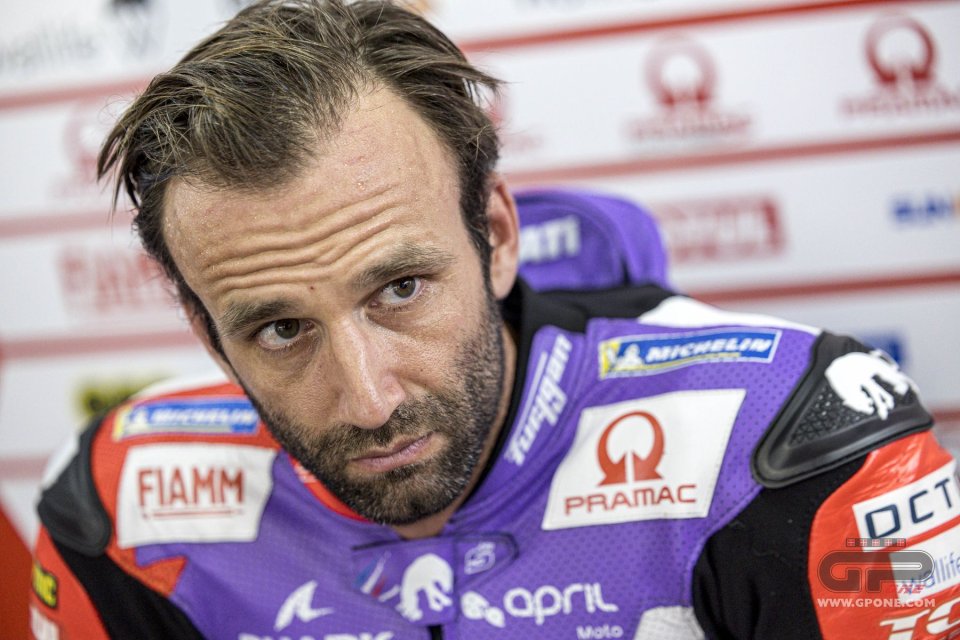 Johann Zarco seemed to have the pace to reach the podium in Buriram but, in the end, he had to settle for a fourth position. After Marquez, the French rider entered Pecco Bagnaia’s slipstream, watching his back until the checkered flag.

A role he himself admitted to have during  the post race interviews with SKY.

“I hesitated in the end,” Johann said. “If I had first ended up behind Pecco, with the speed I had, I could have taken advantage of the pace and reached Oliveira. I can’t believe the difference I can make when the asphalt dries. In these conditions, I wanted to win, but I preferred to remain calm behind Pecco, since Marquez was behind ready to attack. In the end, this fourth place is still positive.”

Zarco then went into detail.
“We’ve been talking to Ducati since Misano. Ducati certainly doesn’t want to deny the drivers a victory, but if it comes to other positions, if we can think of not obstructing and taking away points, that would be nice. In these conditions, I was hoping to win, but unfortunately the track wasn’t dry. As I said earlier, I consider a fourth place a positive result.”

The Pramac rider was pressed again on this topic.
“To overtake him, it I would have had to pass onto a line that was less dry, with the risk of slipping. I took the risk with Marc, but I didn’t feel like up to it with Pecco. I think it was best thing to do.”