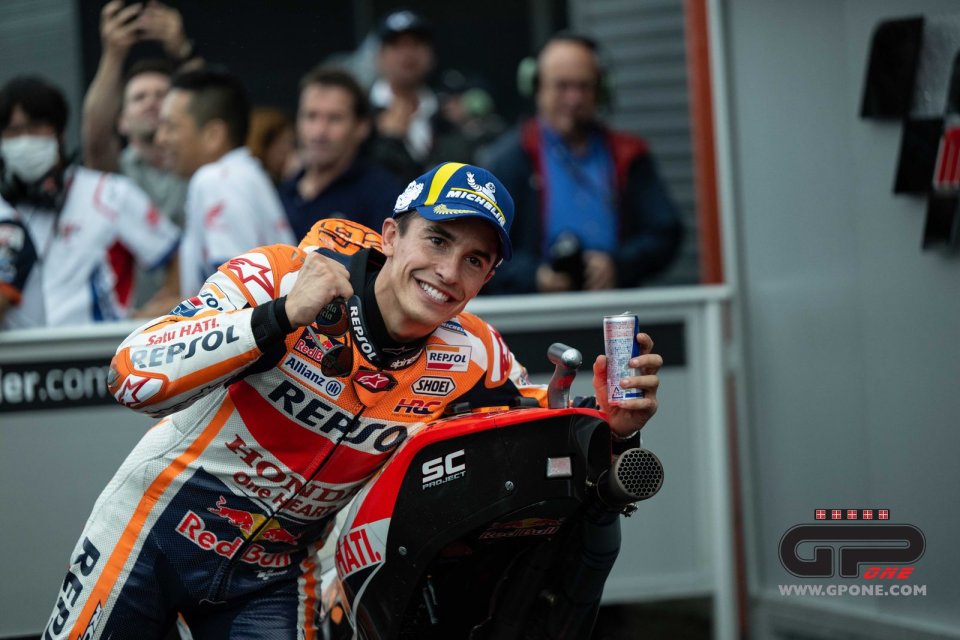 Marc Marquez, who is scheduled to start his 150th MotoGP race on Sunday, has qualified on pole for the first time since the Japanese GP back in 2019, 1071 days ago, and taken his 63rd pole in MotoGP. This ends a sequence of 50 MotoGP races without a pole for him, and 25 starts for him. Across all classes, it’s his 91st pole on what is the 228th start of his Grand Prix career (39.9%).

This is the first MotoGP pole for Honda since Pol Espargaro at the British GP last year (21 races), ending the longest sequence of successive premier class races without a pole for the Japanese manufacturer since they returned to the premier class of Grand Prix racing in 1982.